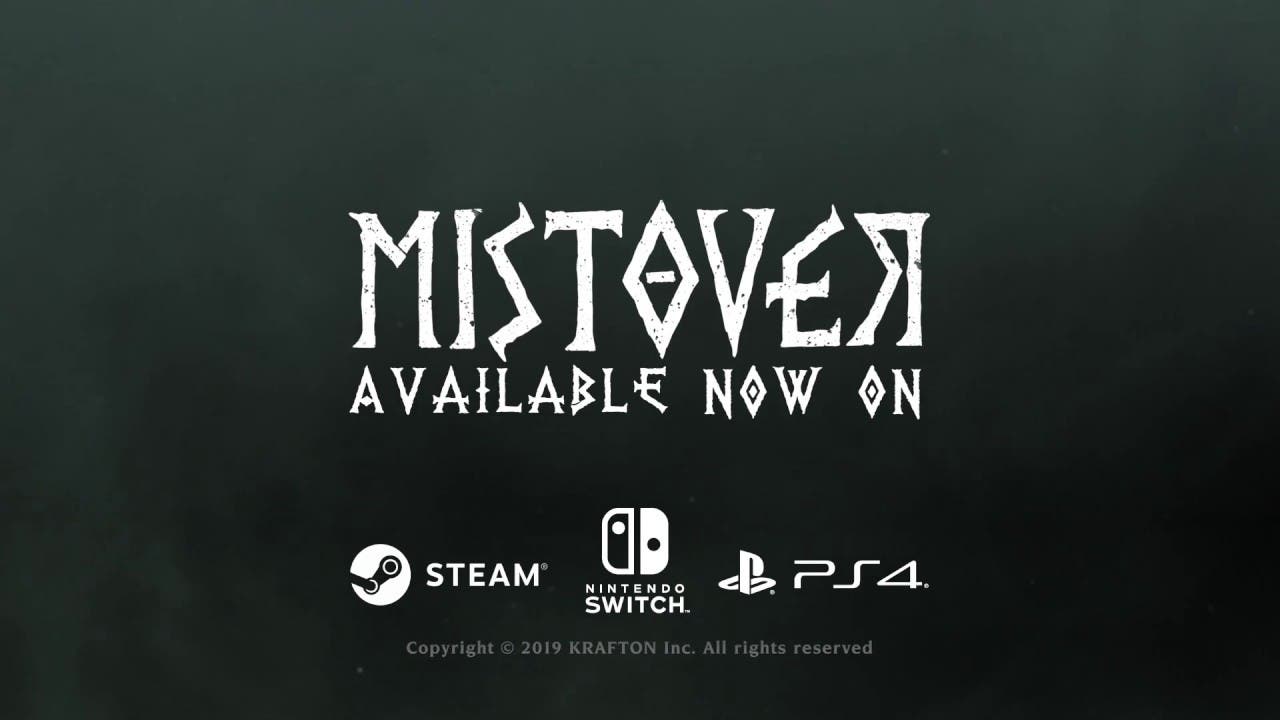 Players can also download the complimentary MISTOVER demos on all the available platforms. A time trial demo tasks the player with escaping the dungeon in ten minutes, while the full demo introduces the player to the lore of the mist and provides an in-depth introduction to the gameplay mechanics. KRAFTON recently announced that community feedback from the demos have been incorporated in the final product.

Featuring a striking art style that draws from both Western and Asian influences, MISTOVER is a roguelike dungeon crawler RPG with a strategy focused turn-based combat system. Players are charged with managing and leading a Corps crew on an ever-changing dungeon expedition through the Pillar of Despair, unraveling the mysteries of the Vortex to find a cure to the corrupting properties of the Mist that threaten the realm.