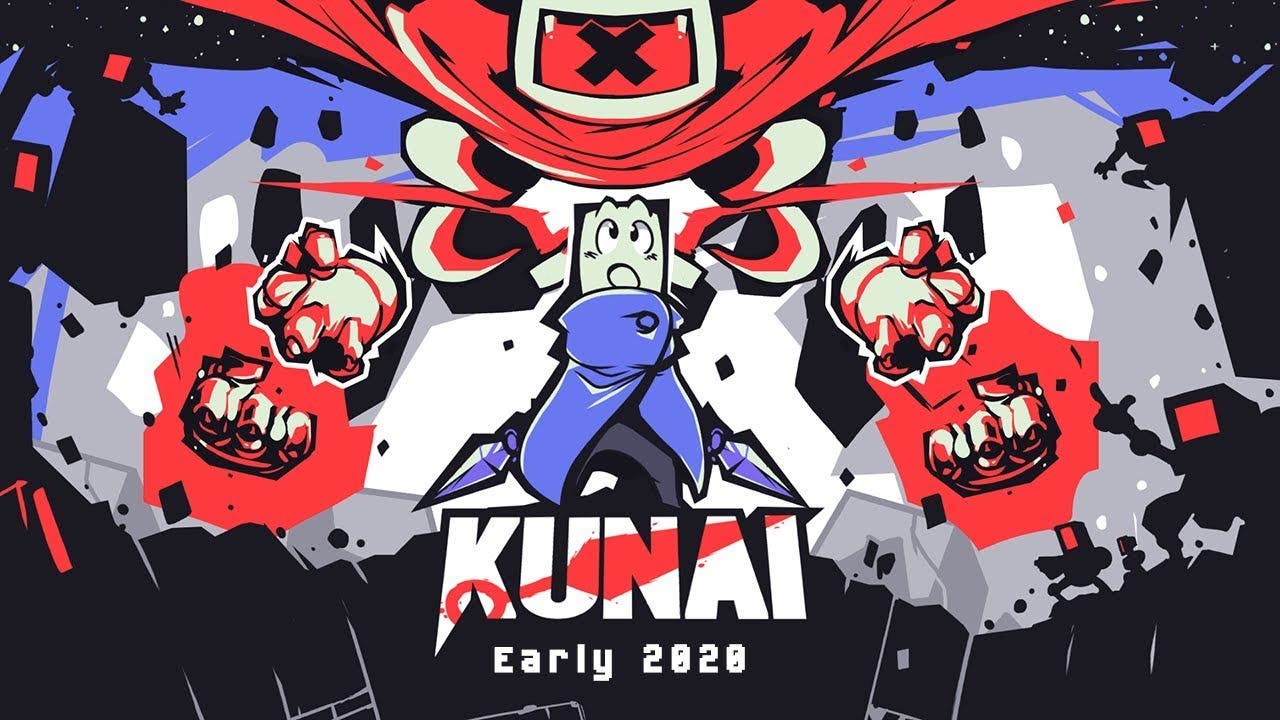 KUNAI, the Techroidvania comes to PC and Switch in early 2020

PARIS – Oct. 16, 2019 – Publisher The Arcade Crew and developer TurtleBlaze announced today that the adorable but deadly KUNAI is set to unleash seriously cute damage on your PC and Switch devices in early 2020. Dropping all-new gameplay footage, fans can get a look at the various weaponry and moves that will be at their disposal as they slice and stab their way through a hellish but aesthetically pleasing warscape: https://youtu.be/n8Bz_TGMN94

An adventure best explored through ninja-tier parkour and best survived with razor sharp combat reflexes, KUNAI is a warrior’s delight. Right off the bat players have ample opportunities to reduce enemies to scrap metal while swinging on ropes across chasms, dashing up walls to lofty goals, and dropping in on unsuspecting targets.

In KUNAI, players dish out swift death as Tabby, an emotive, tablet-powered hero infused with an ancient warrior’s soul. Tabby is resuscitated and rebooted in the midst of a futuristic war between AI robots gone wrong. Humanity is on the brink of extinction thanks to a famed inventor’s botched AI creation, and Tabby sets out to solve things as any handheld consumer electronic warrior hybrid would: with heaps of violence.

With vertical and horizontal level design aimed at keeping you on your toes, navigating the fast-paced world in KUNAI is engaging, challenging, and immensely rewarding. Slicing baddies and soaring through KUNAI’s sprawling areas with Tabby is a joyous escape, and toppling the land’s merciless bosses in all-out showdowns is thrilling.

To keep tabs on KUNAI, slash your way over to the  official website (https://kunaigame.com/), ambush The Arcade Crew on Twitter (https://twitter.com/TheArcadeCrew), or pin the game to your Steam wishlist (https://store.steampowered.com/app/1001800/KUNAI/).