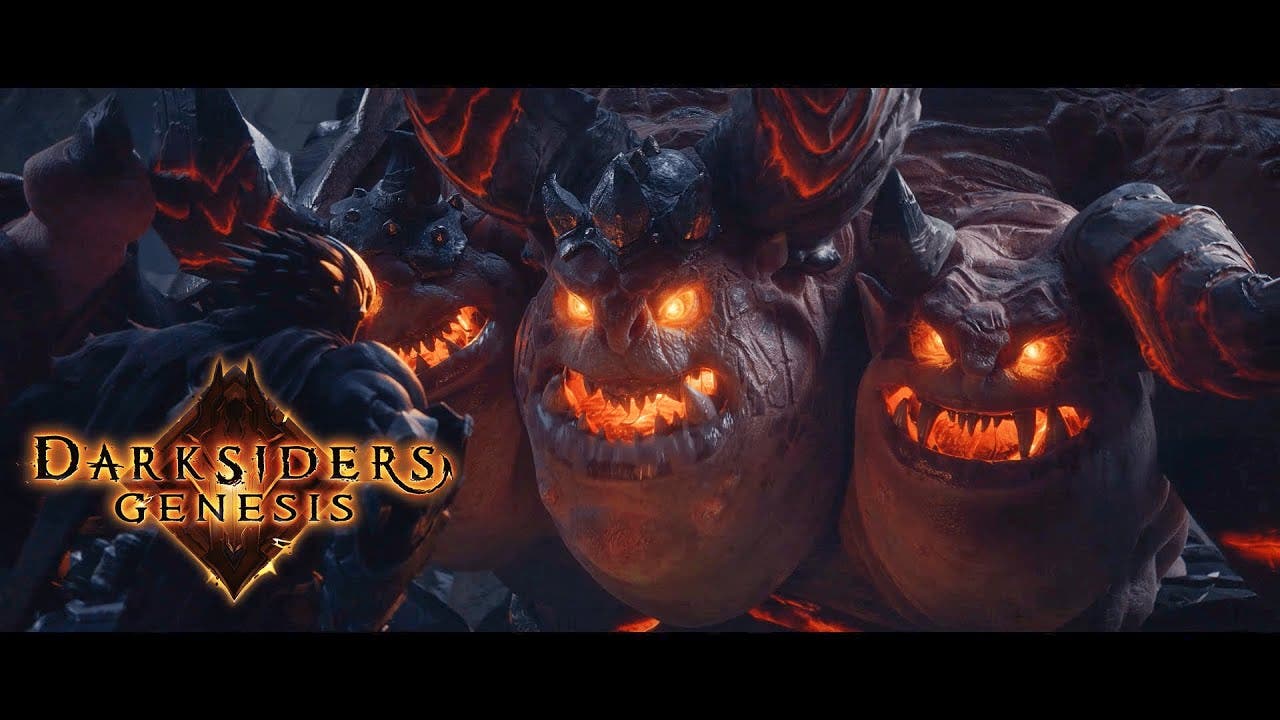 Darksiders Genesis trailer is CGI, but showcases that you’re “Not Alone” in this Strife, featuring coop play

Darksiders Genesis features the debut of the fourth and final horsemen – STRIFE – who can battle alongside his brother and fellow horsemen WAR in the first ever Darksiders two-player co-op mode. Solo players will be able to alternate between STRIFE and WAR on the fly, taking advantage of STRIFE’s ranged and WAR’s melee style attacks. Both characters can build up a special attack meter that, when activated, temporarily turns them into a colossal creature that leaves epic destruction in its wake.