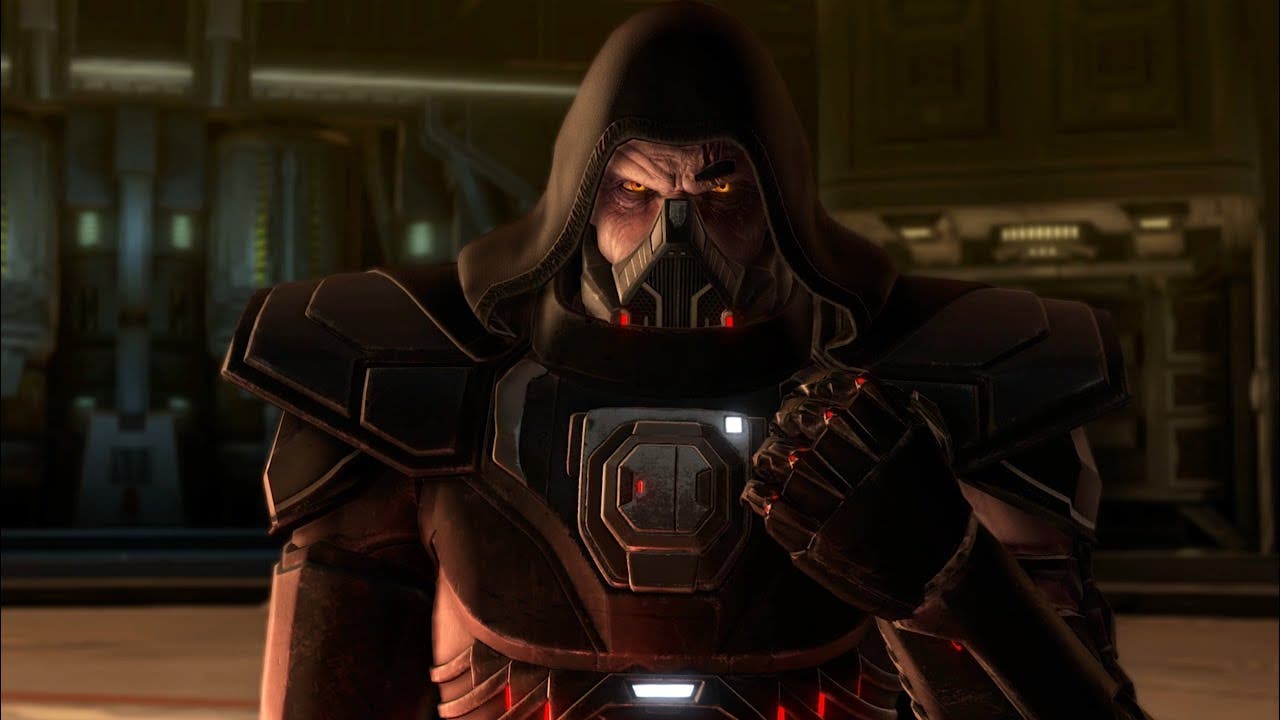 In Onslaught, the Galactic Republic will rally their armies to fend off the overwhelming forces of the Sith Empire as both sides try desperately to achieve victory. The expansion will introduce the dangerous and ancient planet of Onderon as well as Mek-Sha, a lawless den of smugglers and pirates built on a mined-out asteroid. Onslaught also introduces an all-new playable species: Nautolans! The new species is available to unlock for free to any players who subscribed to Star Wars: The Old Republic anytime between September 1 and October 22.

For more information on all the new content now available in Star Wars: The Old Republic – Onslaught, check out the official landing page here.