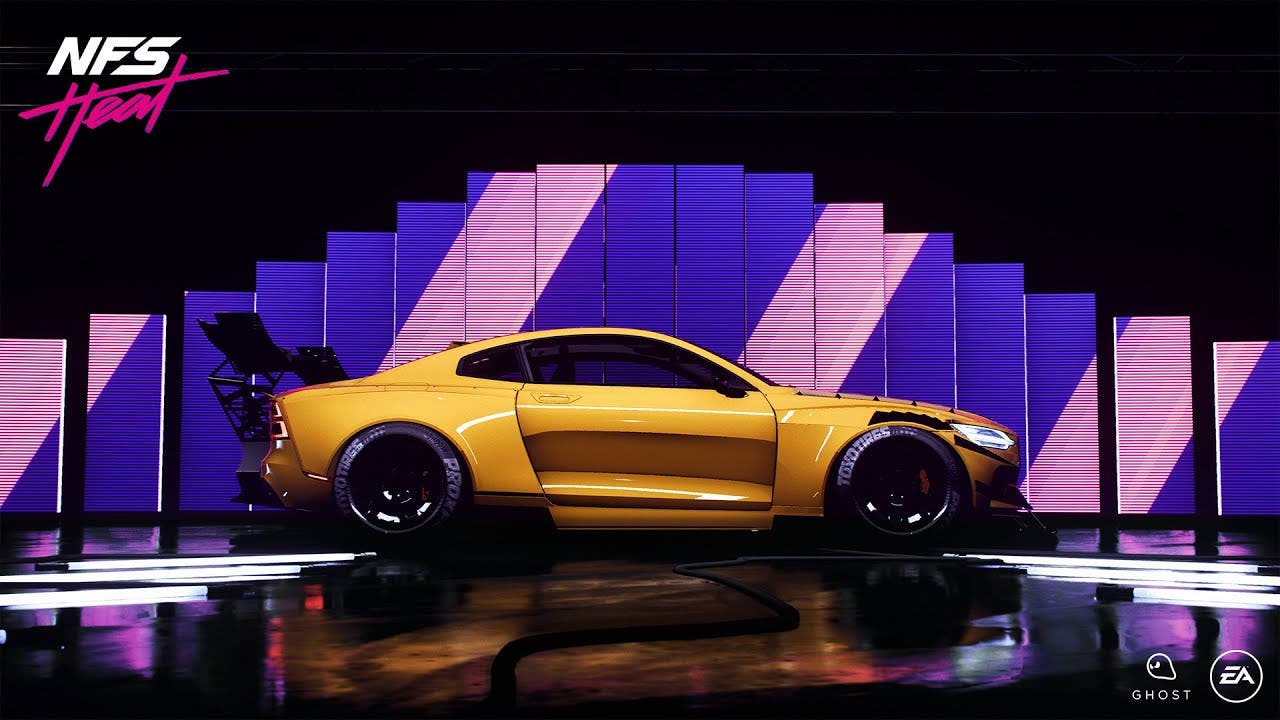 Ghost Games and EA have been blown away by the millions of insane rides that have been created on NFS Heat Studio, the car customization app linked to the upcoming street racer Need for Speed Heat. Just last month we announced that players spent an average of 24 minutes in-app to create the most stylish, incredible designs, which resulted in over 2 million unique customs created. To celebrate the community’s creativity, five fans that participated in the NFS Heat Studio Showcase contest have been chosen to have their unique designs featured in the actual launch trailer.

But the custom rides were too good to stop there. Over 100,000 fans that created a custom car on the NFS Heat Studio app were selected to receive their own version of the launch trailer, featuring their design as the hero car. Celebrities including French Montana, A$AP Ferg, Pierre-Emerick Aubameyang and partners at Aston Martin, BMW, Mercedes, Porsche, Polestar and Honda also joined in on the fun, so keep an eye on their channels to check out their custom rides.

Need for Speed Heat sends players to Palm City, a brand-new open world where street racers will compete in sanctioned events to earn Bank by day, and risk it all to build their Rep in underground races by night. Releasing November 8 on Xbox One, PlayStation 4 and PC, Need for Speed Heat offers players the ability to customize and upgrade a roster of over 120 cars, including the video game debut of the hybrid-electric performance car, Polestar 1. To check out the NFS Studio app today, visit the App Store and Google Play.