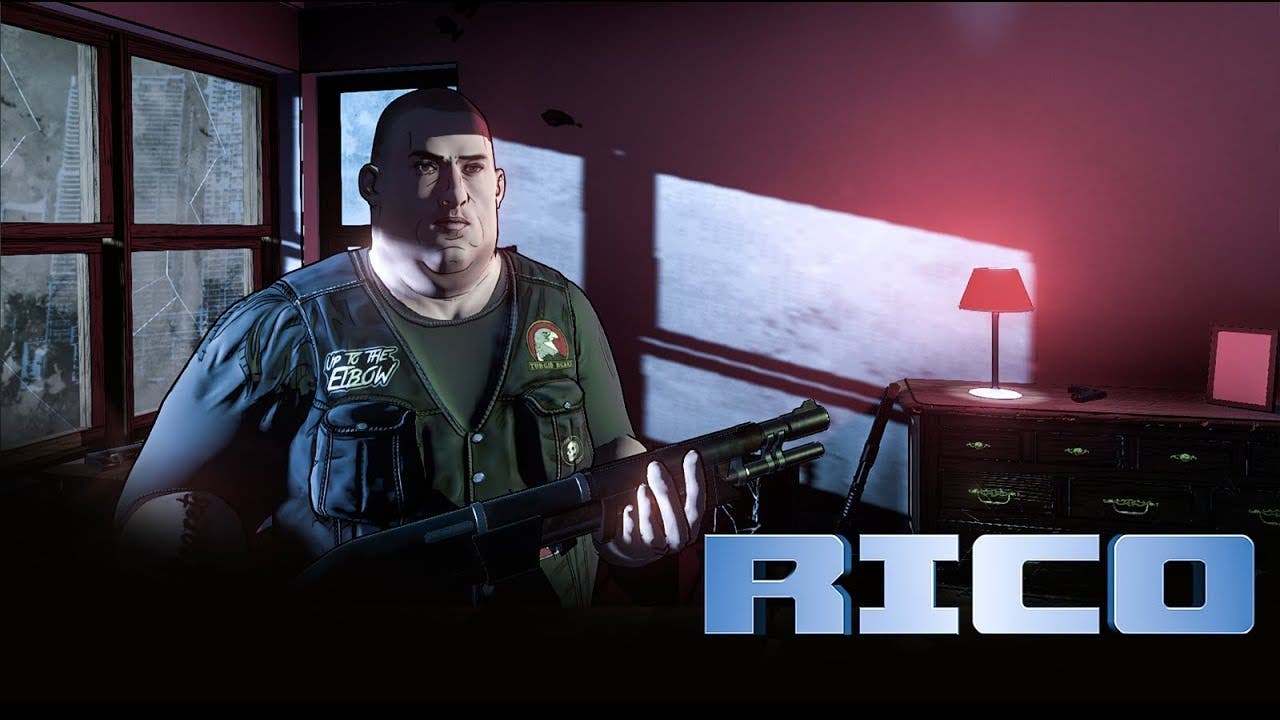 Hardcore Case Mode provides a new variation on the original case mode by allowing players to use their existing selection of weapons and equipment and pursue an intense new case at a much higher difficulty level. Challenge Mode has also been added giving players intense action where they must work against the clock to complete time-based objectives as quickly as possible within each of the 27 levels. Challenge Mode also lets players earn Reputation Points for unlocking weapon skins during offline play for the first time.

RICO is also set to receive downloadable content just in time for the holiday season. The forthcoming Breakout DLC invites fans of the title to experience an exciting new chapter in the buddy cop shooter. It will give players access to powerful new weapons, and see them face off against a new set of enemies in a brand new environment.