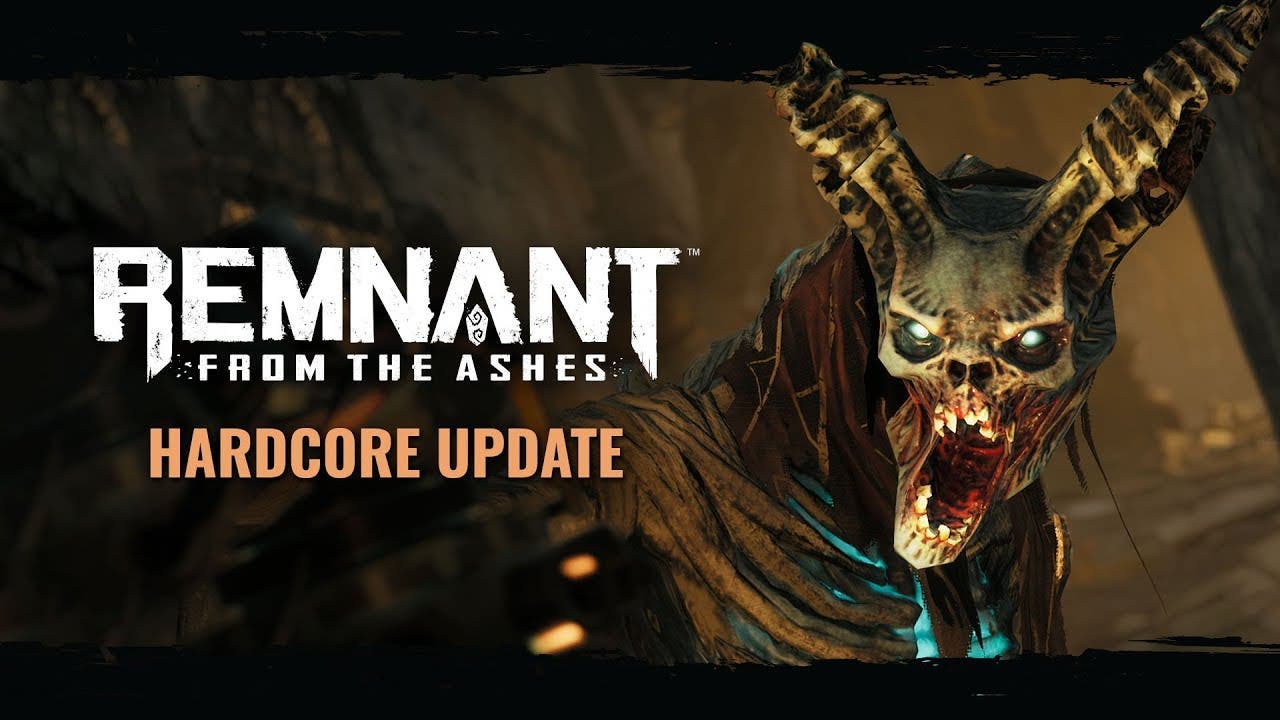 Remnant: From the Ashes gets Hardcore Mode today, and outlines roadmap into 2020

REDWOOD CITY, CA — October 30, 2019 — Perfect World Entertainment and Gunfire Games today announced that this summer’s sleeper hit, Remnant: From the Ashes, has sold more than a million units. To celebrate, on Thursday, October 31, the game will release new in-game content and rewards that will enhance players’ experience, including one of the most requested asks by fans: Hardcore Mode. This new mode will challenge players to complete the game with only one life. In addition, the Remnant: From the Ashes team teased that more exciting DLC will drop throughout 2020.

“A big thank you to all of the fans who helped Remnant: From the Ashes achieve this major milestone,” said Yoon Im, COO of Perfect World Entertainment. “Gunfire Games has made a truly special game, and it’s fantastic to see how much it has resonated with players. The team has awesome plans in the works that will continue to keep the game fresh and challenging. We’re looking forward to continuing this journey with them and all of the fans.”

“The response to Remnant: From the Ashes has been overwhelming and humbling,” said Gunfire Games co-founder and president, David Adams. “We’re excited to expand Remnant’s universe and know players will love the new game content we have in the pipe for 2020. They’ve been asking almost daily for harder and harder challenges, and we are thrilled to unveil Hardcore Mode. Let’s see who has the skills to dominate the Root and make it out alive in one shot!”

Hardcore Mode is a new game mode where death is truly the end. Players create a new Hardcore character and play until their first death, after which they are permanently lost. To maintain a level playing field, Hardcore characters can only play online with other Hardcore characters and will not be able to random matchmake. Players will have to manually invite friends or other stalwart Survivors to a game. The most dangerous challenges will also receive great rewards, as defeating a World Boss on Hardcore mode will drop new rings with powerful effects. These items will be available to all of the characters on a player’s account (old and new, Standard and Hardcore) after they’ve obtained them. This means all future characters, including those in Hardcore mode, will begin their journey with greater potential.

Remnant: From the Ashes’ latest quality of life improvements will implement some of the most frequently requested systems. Examples include a communications wheel with access to emotes– many of which are unlocked through normal gameplay– environment pings and markers, the ability to hide helmets, a toggle to disable tutorial prompts and more balance changes. Check out the official Remnant: From the Ashes blog on Thursday for the full Patch Notes with the latest details. 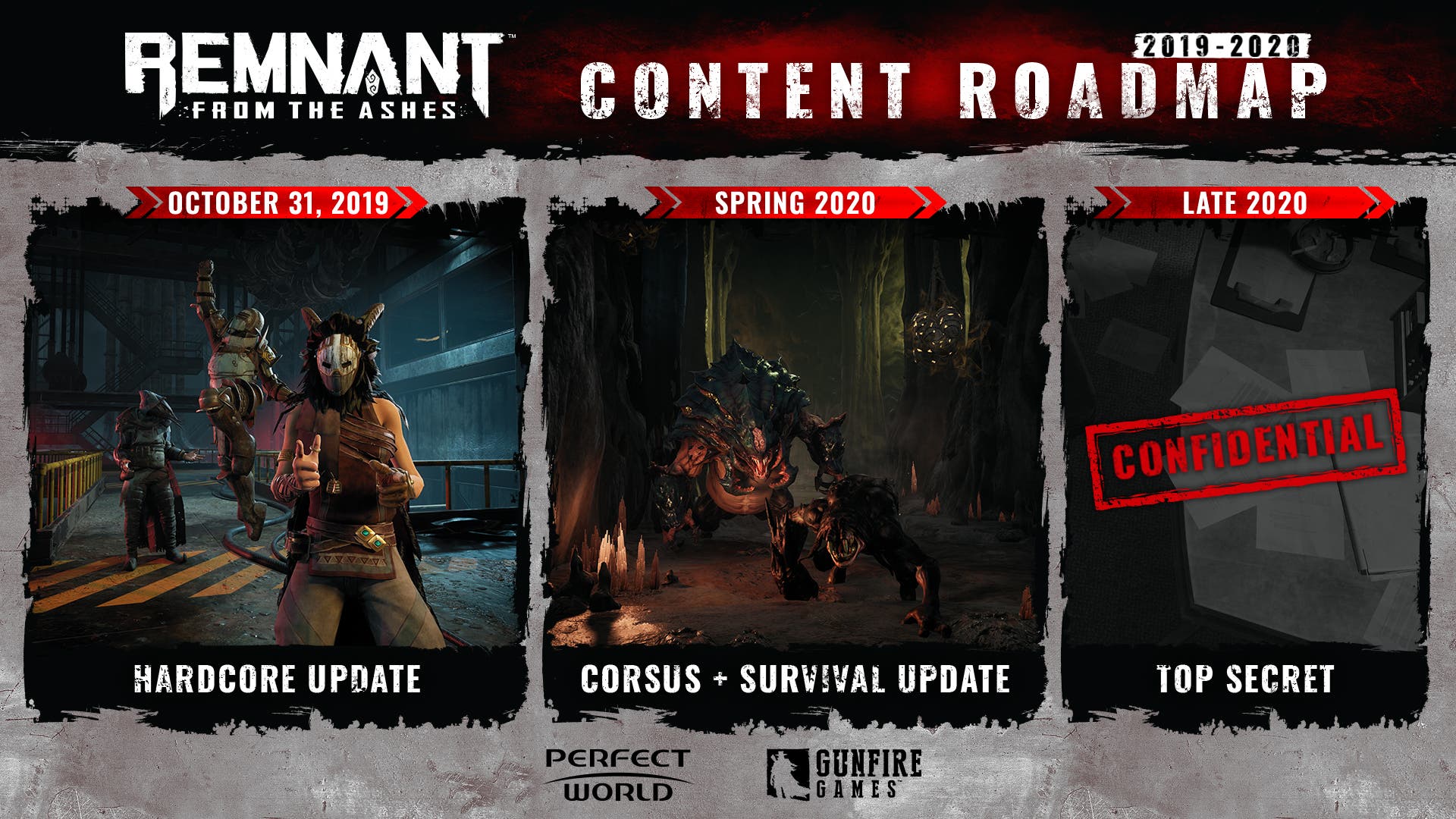