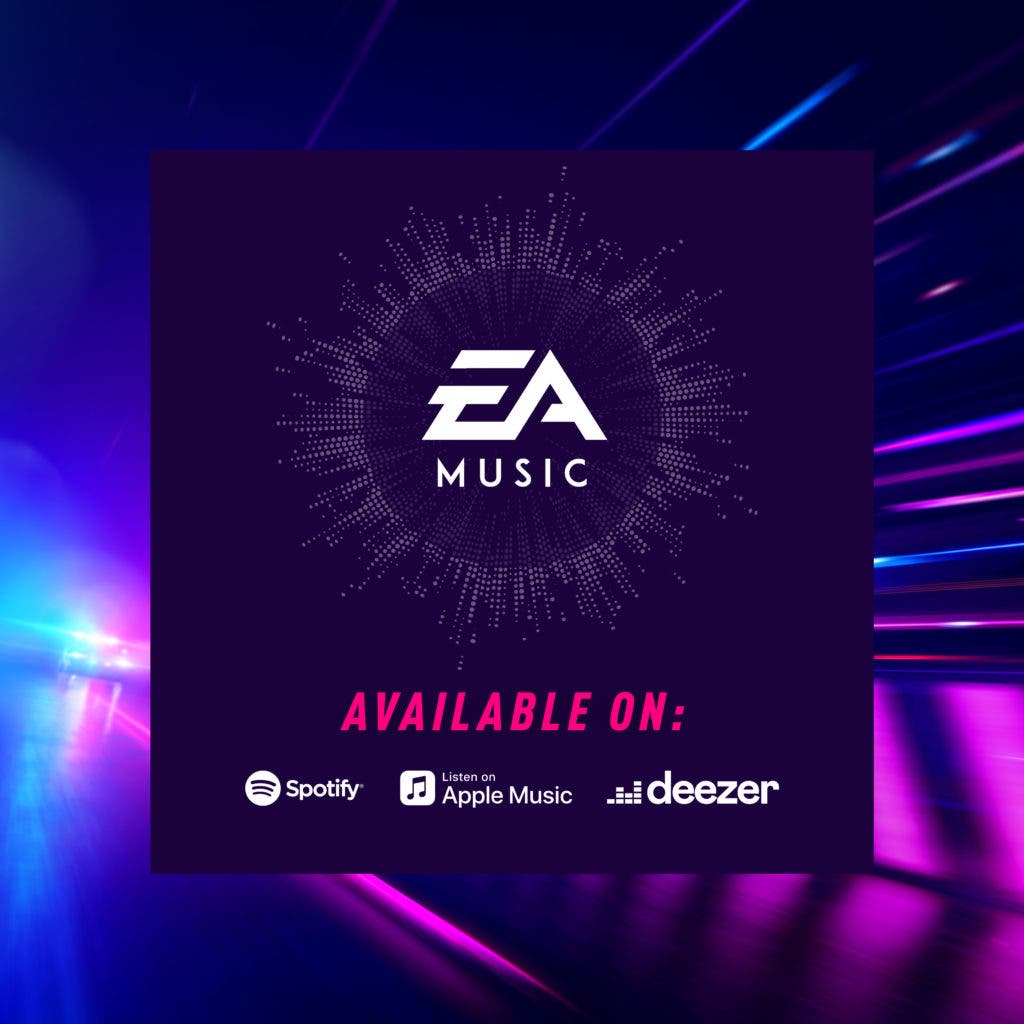 Hustle by day, risk it all at night and go full-throttle throughout with the most adrenaline-fueled new soundtrack in franchise history. Need for Speed™ Heat arrives November 8th, but your look under the soundtrack hood begins now.

The legendary sound of NFS just got hotter with more than 58 nitro-burning bangers where hip-hop goes bumper-to-bumper with EDM and beyond, packed with tracks from street kings and rising elite that include:

The game is set in Palm City, a sprawling metropolis where sanctioned street-race showdowns during the day give way to neon nights of skilled crews, rogue cops and underground predators. And because it’s an open world of urban speed that resembles Miami, the soundtrack also pulses with an international Latin flavor from artists like: 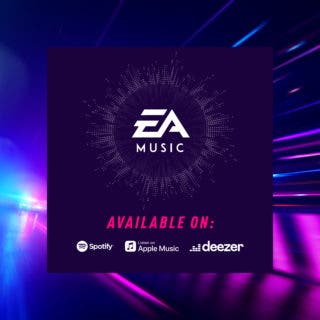 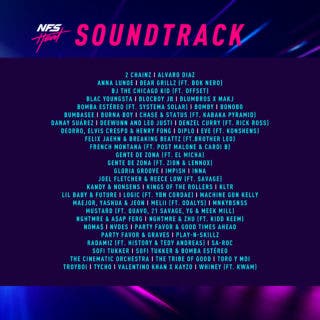