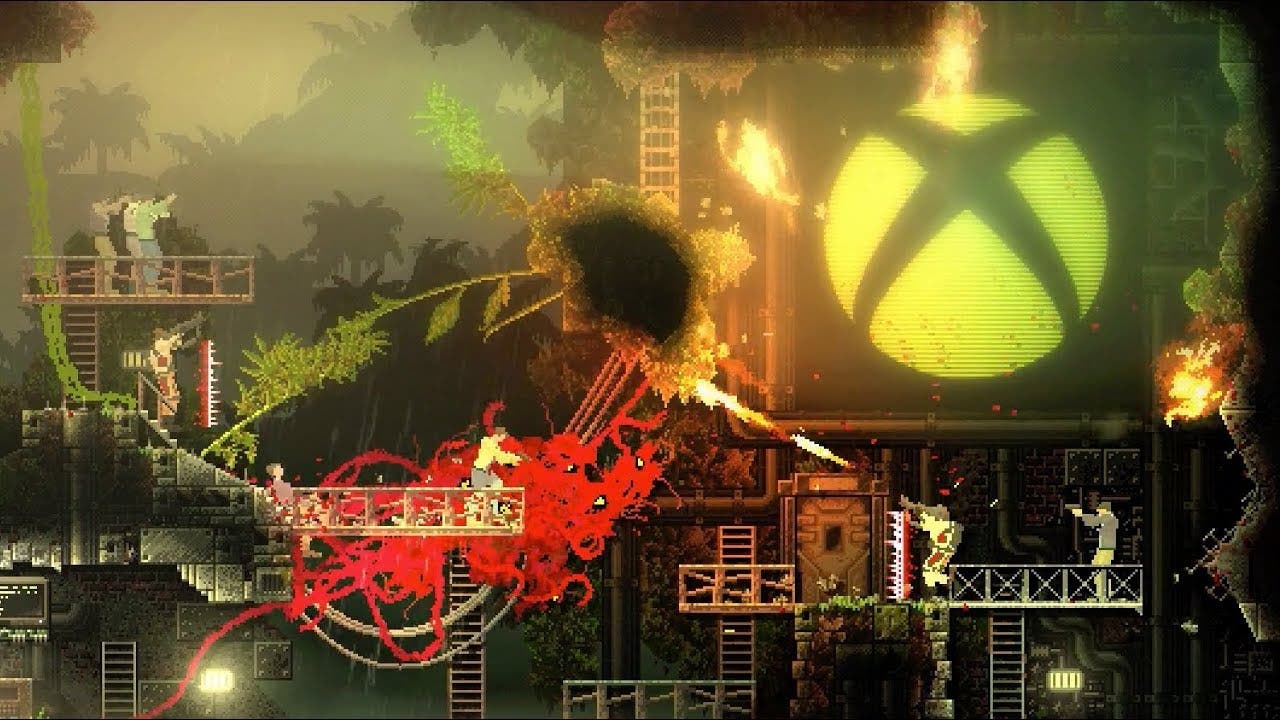 Phobia Game Studio and Devolver Digital shared a new trailer today announcing their uncomfortably squishy horror game Carrion will stalk prey on Xbox One alongside PC when it launches later next year. Revealed at E3 2019, Carrion immediately became one of Devolver Digital’s most anticipated games garnering award nominations and ritual sacrifices in its unholy name.

Carrion is a reverse horror game in which you assume the role of an amorphous creature of unknown origin. Stalk and consume those that imprisoned you to spread fear and panic throughout the facility. Grow and evolve as you tear down this prison and acquire more and more devastating abilities on the path to retribution. It’s so gross, y’all.