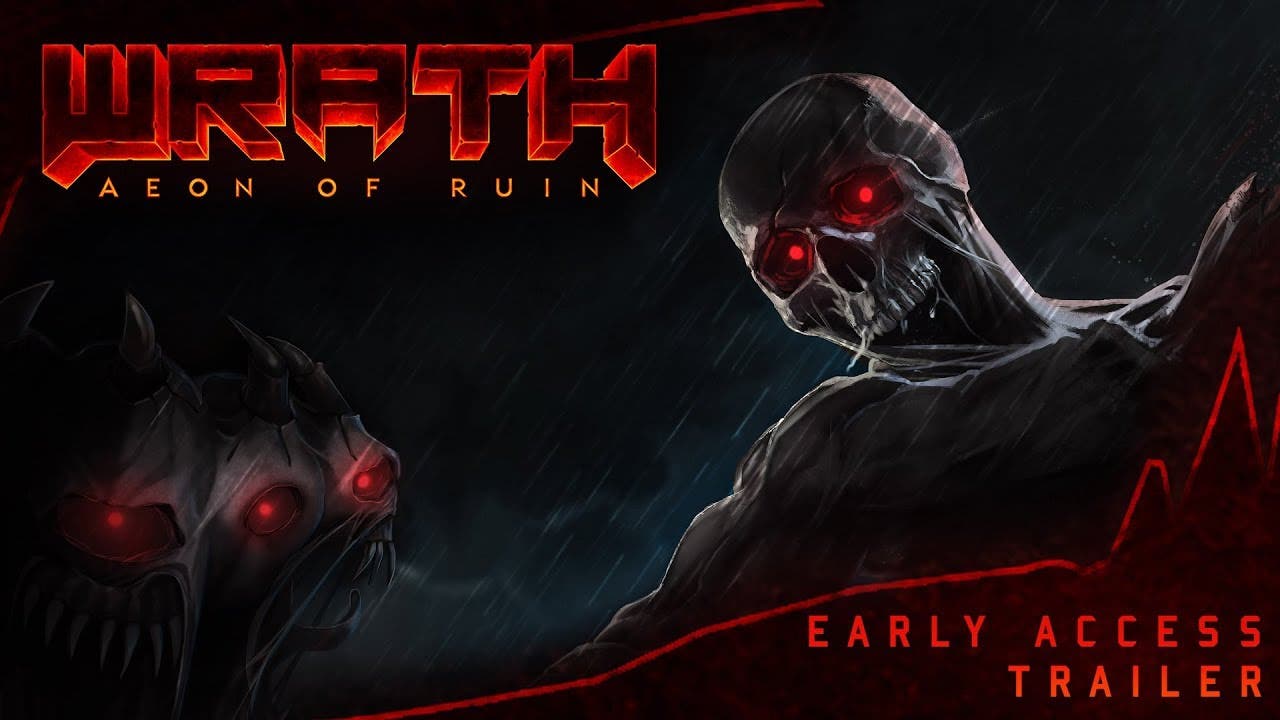 Once adrift upon the Ageless Sea, Outlander finds himself on the shores of a dying world.  A radiant figure draped in white, the Shepherd of Wayward Souls, burdens Outlander with a harrowing task: journey into the sprawling gloom and slay the fallen Guardians who have plunged this world into darkness.

WRATH launches in Early Access with the first of three non-linear Hub worlds and two unlocked levels. Annihilate the horrors lurking within the ruins of the Old World with an arsenal of devastating weaponry and mystical artifacts. Early Access will continue to receive content updates that add even more levels, enemies, weapons, artifacts and music by Quake Champions composer Andrew Hulshult.

“At 3D Realms we want to evoke nostalgia from the golden era of gaming using classic FPS engines, but with a modern twist,” said Frederik Schreiber, Vice President of 3D Realms and Producer on WRATH. “With the incredible Quake engine as our vessel and developer Jeremiah ‘KillPixel’ Fox at the helm, shooter fans are in for a twisted ride.”