In the alternate history of World War Zero, the fighting never ended. It’s March 1964 and World War 1 has raged on for 50 years. Take on a suicide mission and save humanity from nuclear devastation in this classic first-person shooter. 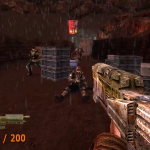 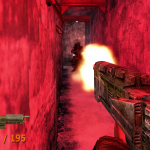 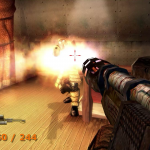 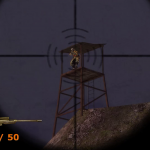 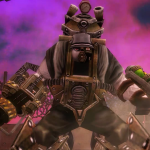 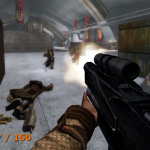 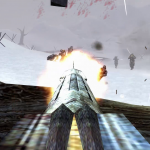 Take the leap with Free Running

If you prefer tracing to tanks, Free Running has also made the jump to Steam. Master tricks, stunts and the urban landscape in one of the first ever parkour simulations ever made. 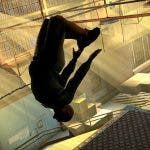 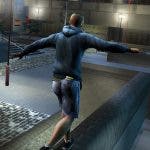 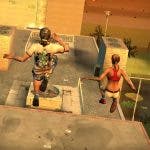 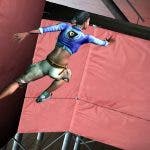 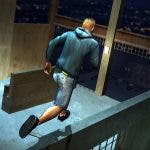 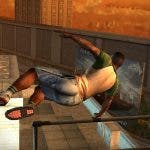 Finally, the Rebellion-developed team-based RTS Gunlok is also available now on Steam. At the end of the 21st century, robots have enslaved mankind. You are a member of Earth’s Special Forces, and it’s time to strike back! 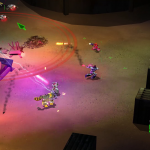 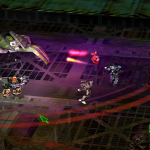 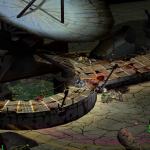 Rebellion is delighted to be able to ensure these games’ legacies carry on for years to come, and there are plans to bring more titles from its extensive back catalogue to digital platforms.