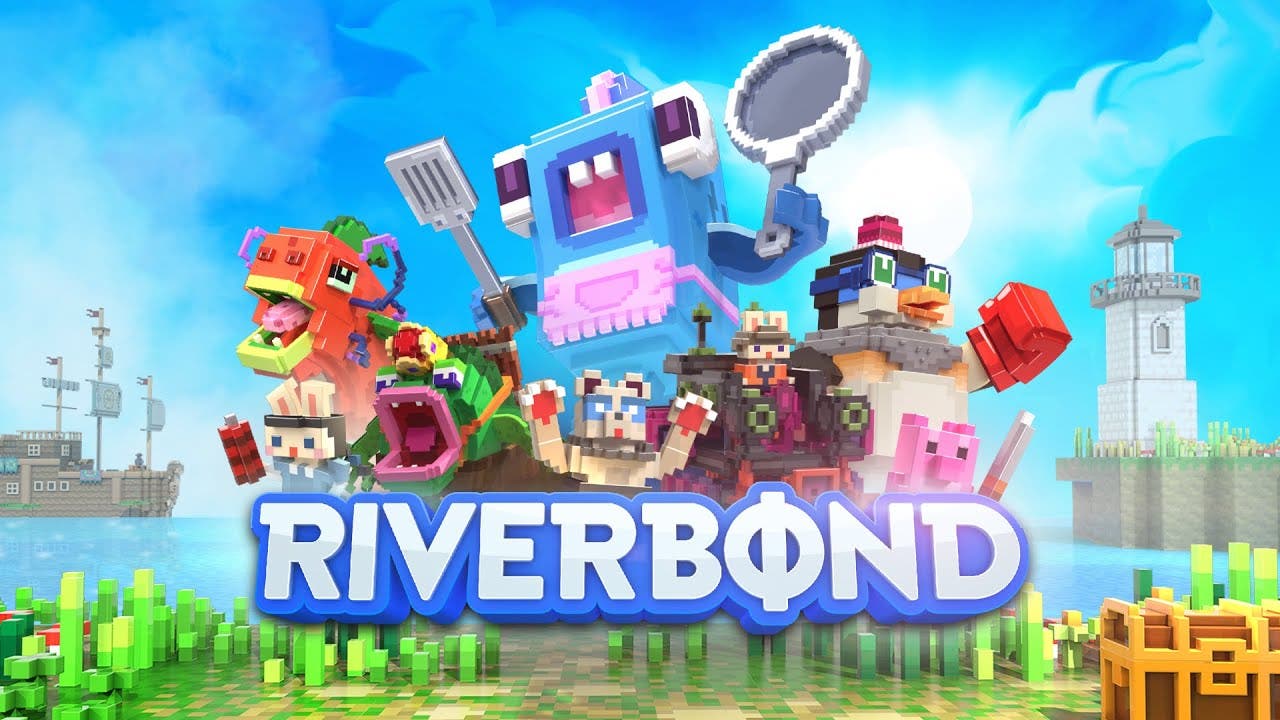 TORONTO – Dec. 10, 2019 – Riverbond, the shoot-and-slash dungeon crawler from Cococucumber, welcomes solo adventurers and couch co-op friends with a brand new world “Crystalwatch” and an abundance of new skins on Nintendo Switch today. This free update also brings the treasure trove of new content for free to Steam, PlayStation 4, and Xbox One.

Riverbond’s enchanting adventures and cute characters—including indie crossover skins like Shovel Knight, Raz Aquato from Psychonauts, The Kid from Bastion, Spelunky Guy, and more—belie tightly focused combat with lightning speed. Venture into the nooks and crannies of each level in search of loot, complete mission objectives and slice through mobs of enemies to level the field in fearsome boss fights.

Team up with up to four players on the couch to bash some baddies or, on Steam, tap into Steam Remote Play Together to unite friends from afar to play co-operatively online. With a responsive hack and slash controls and retro action that pays homage to top-down adventures of yesteryear, Riverbond breathes new life with vibrant voxels and classic drop-in, drop-out co-op.

“Just in time for the holiday season, we invite friends and families to jump into the co-op, action-packed world of Riverbond on Nintendo Switch” said Vanessa Chia, Co-Founder and Art Director of Cococucumber. “We hope the nostalgic spirit that runs through this game will inspire you to forge bonds, and to create lasting memories of adventures together.”

Riverbond is now available on Nintendo Switch, Steam for PC, PlayStation 4, and Xbox One. A 20% discount for all platforms celebrates the Nintendo Switch launch and a free update brings the new world Crystalwatch and the Spelunky Guy crossover character to all platforms.