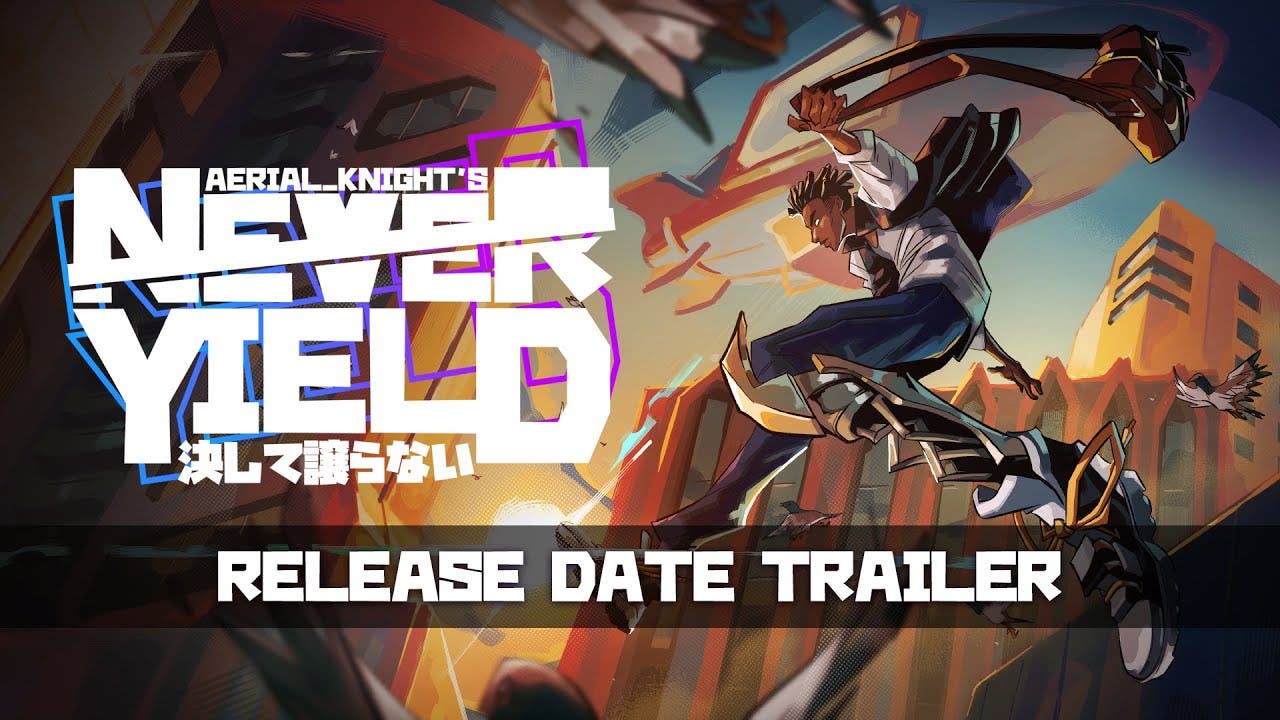 Aerial_Knight’s Never Yield will be coming to PlayStation 4 and Xbox One too, releasing on May 19th

Cologne, May 4, 2021 – Today Headup announced that the upcoming 3D Runner Aerial_Knight’s Never Yield will be available for Xbox One and PS4 owners, too. Until now, the game from Neil “Aerial_Knight” Jones was announced for Xbox Series X|S, PS5, Nintendo Switch and PC only, with its release date on May 19th.

“As the game was made with Unity and runs smoothly on Nintendo Switch, it was a no-brainer to get it running on those still popular platforms”, states Mark Aldrup, CTO and head of development at Headup.

Aerial_Knight’s Never Yield will be available on May 19, 2021. It will feature cross-buy for Xbox Series X|S and Xbox One as well as PS5 / PS4. It will also be available for Nintendo Switch and PC. Stay up-to-date by following Aerial_Knight on Twitter and Discord.

Wishlist the game on Steam: https://store.steampowered.com/app/1323540/Aerial_Knights_Never_Yield/