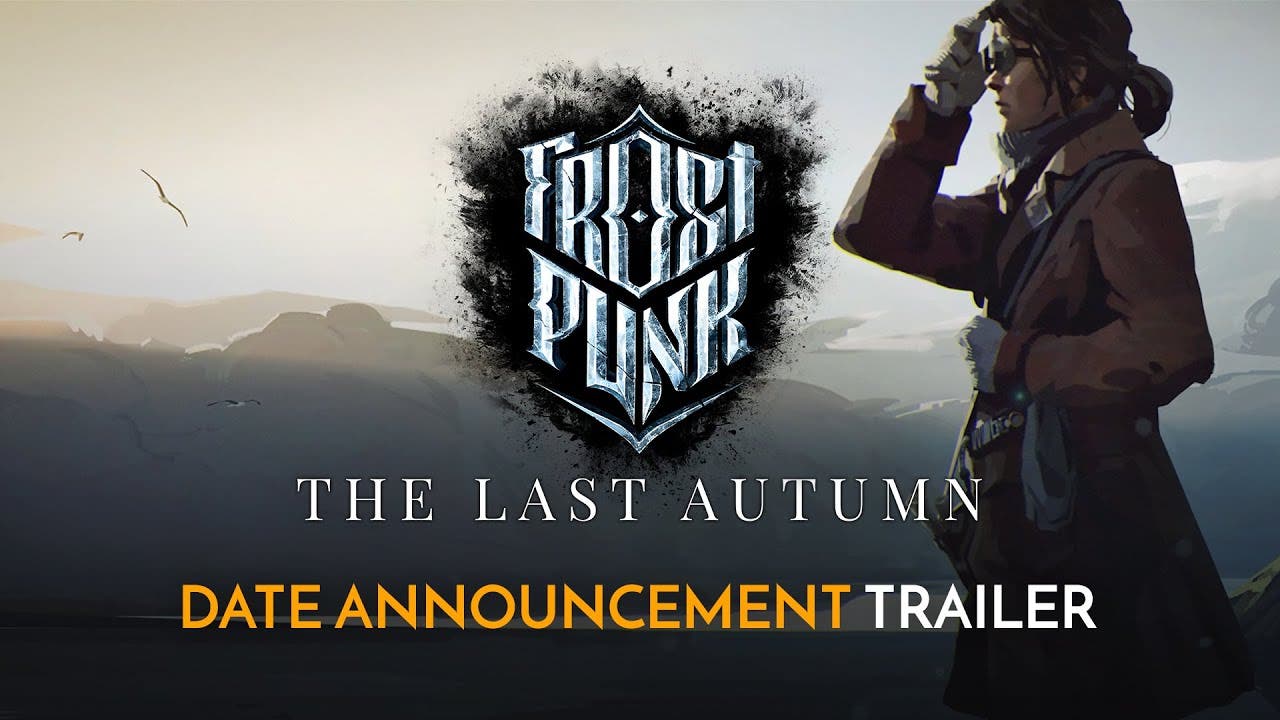 Frostpunk’s next DLC, “The Last Autumn” will be a prequel showing the world before it froze over

Warsaw, Poland – December 13, 2019 — 11 bit studios is proud to fully unveil the biggest expansion to the Frostpunk world! The Last Autumn serves as a story prequel to the plot of the popular base game and will change the perception of the frostbitten landscape fans are so familiar with. It will be available for PC through online stores such as Steam, GOG.com, and the Humble Store on January 21st. Along with the release of its biggest expansion, Frostpunk is having its biggest sale to date with a 60% discount on Steam!

The Last Autumn depicts an important turning point in the Frostpunk universe, as it sheds light on events of the story that happen before the winter strikes. Imagine the world of Frostpunk before the frost consumed everything; the world that is full of life and energy. See the civilization’s last attempts to remain unbeaten by nature and build a generator in an effort to save your people. Experience the uneven battle against winter as it slowly takes over the British Empire and threatens its collapse. The Last Autumn offers new buildings, technologies, and Books of Laws that will assist you in navigating through unprecedented social issues and shape the Frostpunk society in previously unknown ways.

“We’re really excited to show our latest work to the community. The Last Autumn will debut a month later than originally planned, but we firmly believe that it will be worth the wait since it’s one of the most amazing things we did with Frostpunk so far. And the story doesn’t end here. The third DLC is coming so 2020 will be a big year for Frostpunk.” – says Kuba Stokalski, Frostpunk Lead Designer.

The Last Autumn is included in the Frostpunk Season Pass that was released in August for PCs. The pass grants access to all three DLC packs: The Rifts, The Last Autumn, and the unannounced pack codenamed “Project TVADGYCGJR”. If you don’t have the Season Pass, each DLC pack can be bought separately. All expansions will arrive on consoles at a later date.

Last up — the cherry on top, if you will — 11 bit studios has a special treat for the musically-inclined part of the Frostpunk community. Frostpunk’s ‘Suite for String Quartet’, by composer Piotr Musiał, is comprised of the game’s main theme and accompanied by the music from ‘The City Must Survive’. Sheet music for this stellar composition can be found here. May it serve as a source for great musical interpretations!