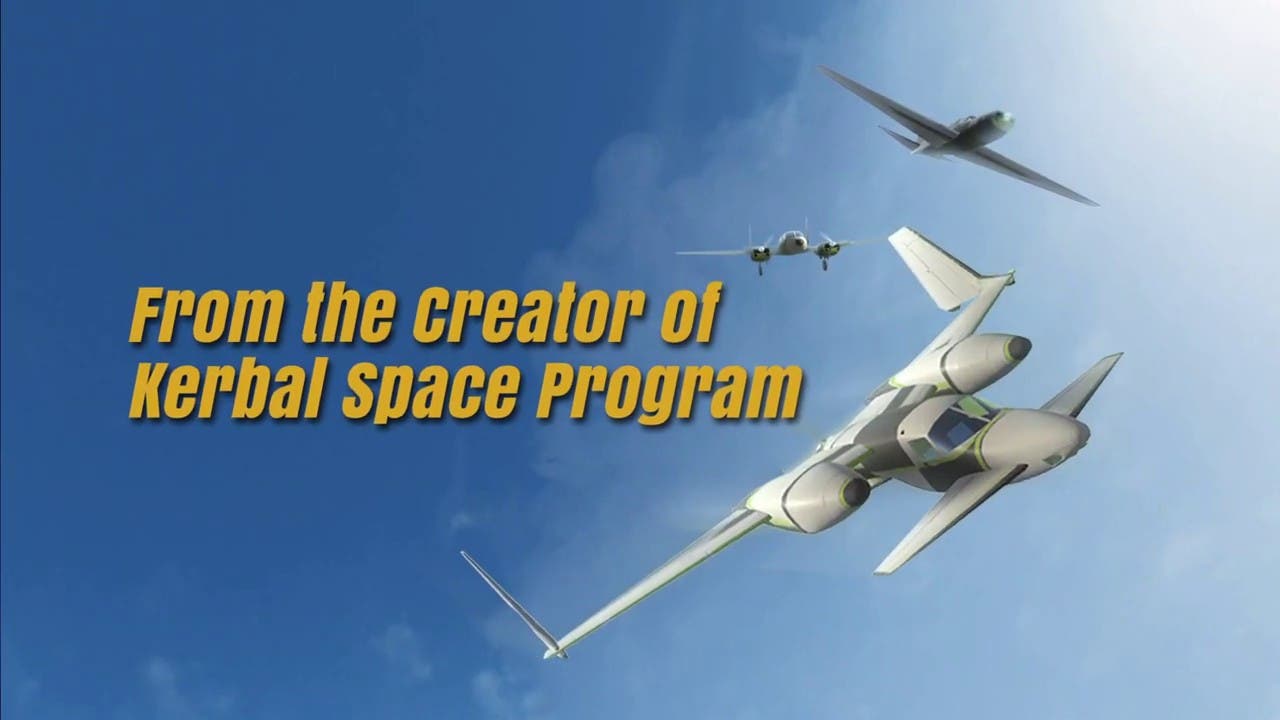 Pilots are able to construct a wide range of model aircraft in great detail, or design innovative new planes to test their engineering abilities. The game sports a deep model airplane editor allowing would-be model airplane pilots to control every aspect of building kit planes in the game. With deep customization options, pilots will be able to fly in style as they hone their skills in free-flight and challenge modes.

Balsa Model Flight Simulator also features a detailed career mode where pilots can progress through different stages of their career. Various modes include checkpoint flying, combat (seriously, you can totally affix paintball guns to your model airplane and engage in model plane dogfighting), base defense and attack runs or enjoy a full sandbox mode via online or solo play. Just be careful you don’t get your model airplane stuck in a tree.

Balsa Model Flight Simulator also features a full scenario editor allowing pilots to build and host their own game sessions and choose what activities players progress in online PVP or PVE modes for up to 16 players. Built from the ground up for modding, the game is set to have 4 large map areas at launch for the taking.

For more information about Balsa Model Flight Simulator please wishlist it at https://store.steampowered.com/app/977920/Balsa_Model_Flight_Simulator/ and hit up The Irregular Corporation on Twitter @irregularcorp.