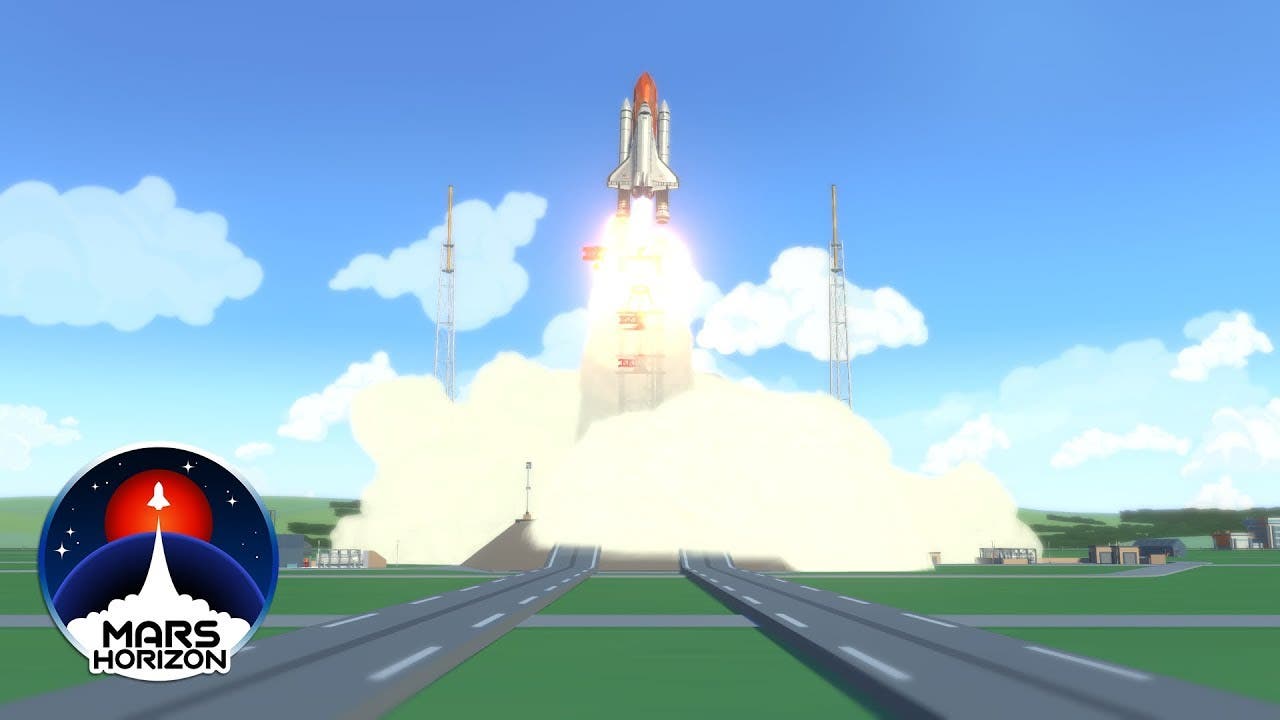 Mars Horizon lets you build up and manage your own space agency get your ass to Mars, releasing next week

A new trailer released today shows off several elements of the game play – including what can go wrong if you don’t succeed. Plan and build your mission control offices across brightly lit and easy to use tiles, harness design, upgrades and mission strategies via the game’s elegant user interface and achieve the ultimate goal of planting your flag on Mars.

In Mars Horizon you take control of a major space agency, launching from the dawn of the space age in the 1950s, all the way through to landing humans on Mars in the near future. Guide your agency through the space race and write your alternate history of space exploration: any of the agencies can be the first to land on the Moon if you make the right choices.

Step into the shoes of a mission control flight director, manage the mission, and face the challenges as you plan your agency’s journey to the stars. In Mars Horizon, you’ll need to manage your agency’s resources and solve strategic challenges in turn-based missions in order to succeed. But beware: space is a very unforgiving environment.

These are the critical moment-to-moment decisions of mission control; do you spend power to fix a malfunctioning antenna or save it in case of an oxygen leak? Perhaps risking that extra three months of mission planning could have avoided this issue?

Manage the numerous challenges faced then and now:

You’re in charge of every element of the journey into space: success rides on your decisions.

Sign up for the beta here https://bit.ly/2VR2TWK and keep tabs on where space takes you on Twitter @AurochDigital and stay regular with The Irregular Corporation @IrregularCorp.