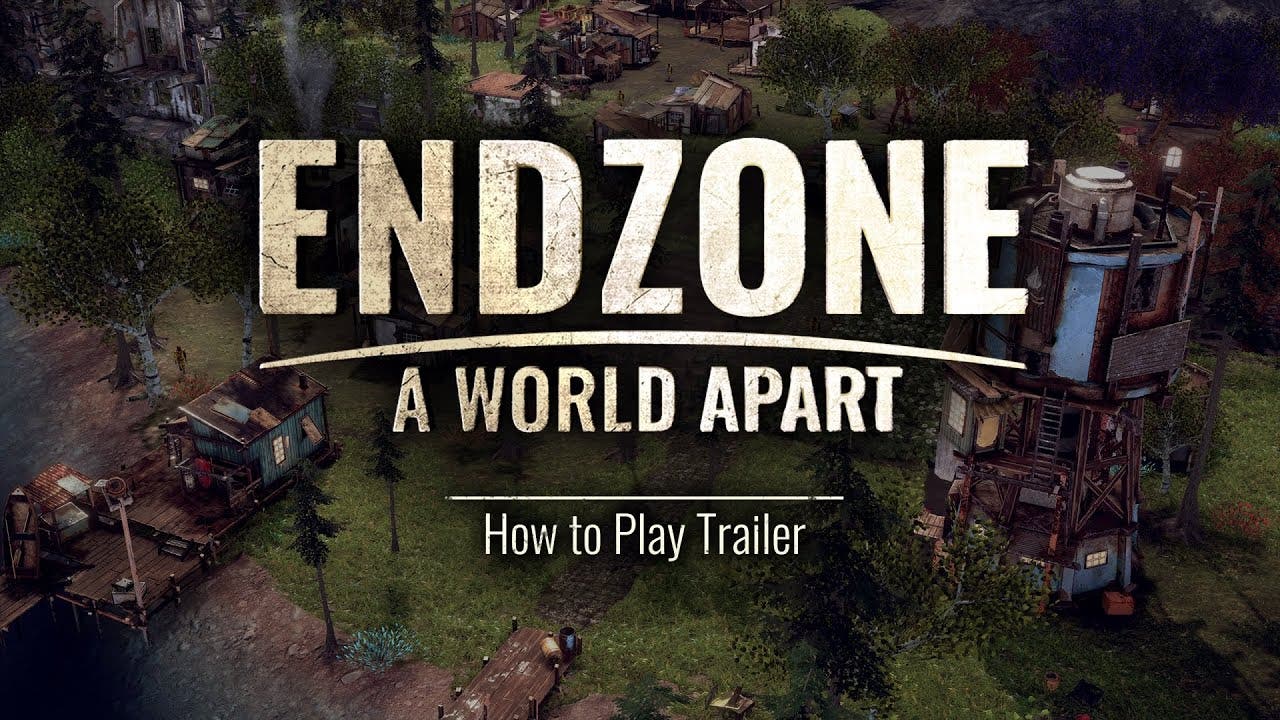 Endzone: A World Apart developers give a tutorial on “How To Play” in new video, pre-orders now available

The year may be quickly coming to an end, but the post-apocalyptic fun is just beginning! Publisher Assemble Entertainment and developer Gentlymad have released a new trailer showcasing gameplay from Endzone: A World Apart. The gritty city-builder is set for release in Spring 2020 on Steam Early Access, but lovers of all things “end-of-the-world” can pre-order it starting today.

In today’s “How To Play” trailer, the developer dives into Endzone’s core gameplay, as well as showing what is required to keep a settlement thriving in the game’s radiation-contaminated world. Get a look at the threats that await you in Endzone’s hostile environments, and see how you can successfully withstand them by watching the trailer.

Assemble Entertainment has also announced that preorders are now available! Players have the choice between the Standard Edition or the Support Pack for $20.99 USD and $30.99 USD, respectively. As an added bonus, the digital soundtrack is included with the latter.

Preorders can be purchased here: endzone.game

Endzone: A World Apart follows a group of refugees who, more than a century after a devastating worldwide nuclear terrorist attack, are leaving their underground bunkers and rebuilding society on the surface. After 150 years of dwelling underground in bunkers called “endzones,” the Earth’s surface seems like a breath of fresh air, though that couldn’t be any further from the truth!