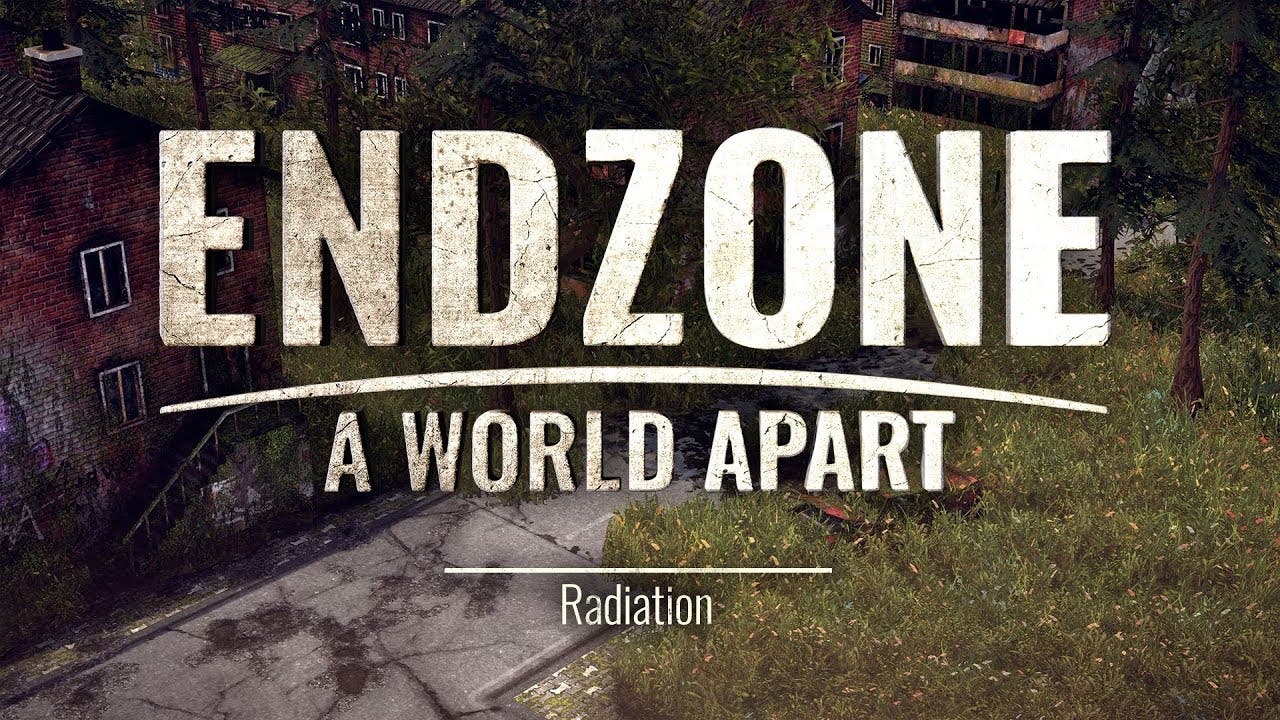 Today, publisher Assemble Entertainment and developer Gentlymad Studios released a new installment in their “Endzone Survival Guide” series of gameplay feature trailers. The new video explores all one must know in order to master and overcome the greatest threat in Endzone – A World Apart: radiation and its effects on your settlements. Along with the new trailer, the publisher has announced an April 2, 2020 Steam and GOG Early Access launch date for the post-apocalyptic city-builder.

Today’s trailer details the various categories of radiation and how players can detect — and avoid — particularly irradiated areas. The handy Geiger counter will prove to be a player’s best friend as radiation can swiftly poison the water supply, ruin crops, and harm vulnerable settlers in the community. While carbon filters and protective clothing can help offset the devastating, and often fatal, effects of radiation poisoning, failing to remain vigilant can turn a minor mistake into a toxic nightmare. Keep an eye on key on-screen indicators and auditory alerts, such as the Geiger counter, to keep the population, and its resources, safe.