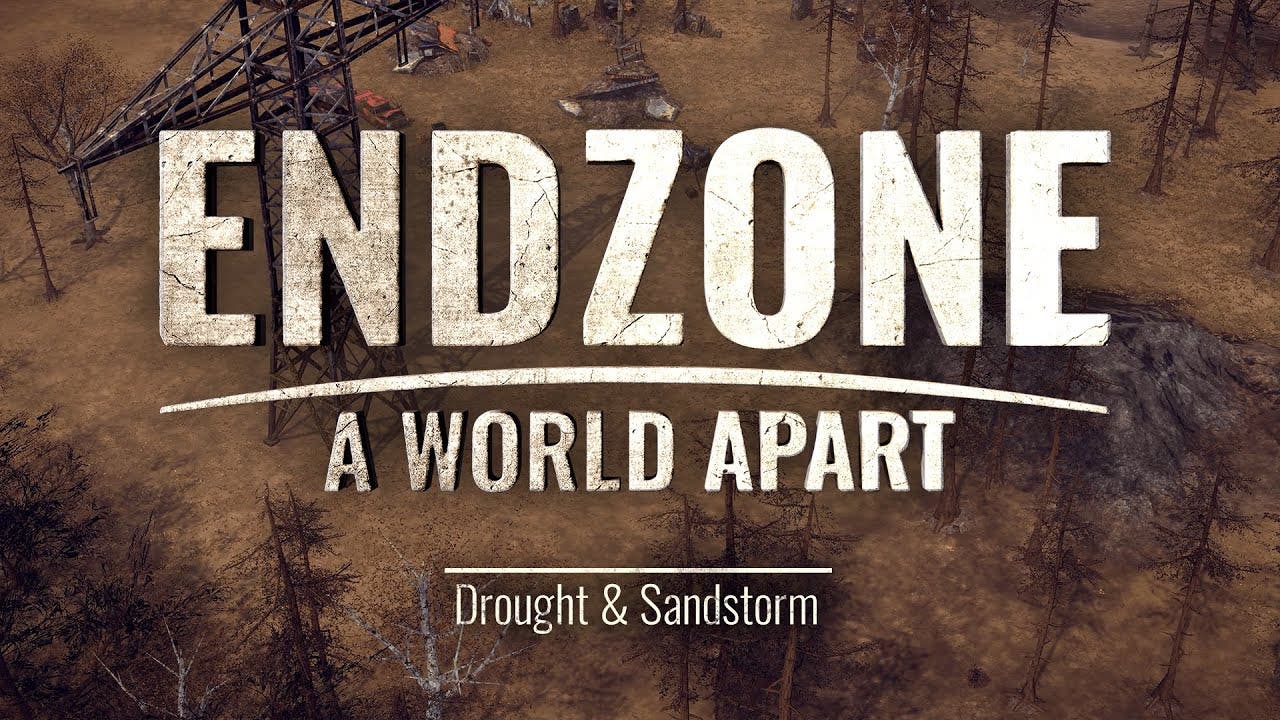 The new trailer explores the skills one must master in order to survive Endzone’s environmental calamities ranging from brutal sandstorms to blistering drought. Of course, each problem comes with its own unique solution, but the challenge lies in your decision making…will you risk your colony’s water supply for the good of your crops? Will community morale deteriorate with a lack of food? Can the infrastructure of your civilization withstand a radiation-contaminated sandstorm, and is your community prepared to rebuild at a moment’s notice?

In addition, Assemble Entertainment has partnered with One Tree Planted to launch a charitable campaign aimed at fighting a very real-life end-of-the-world scenario: climate change. Players can contribute to improving the environment for free, from today until Endzone’s early access launch, just by wishlisting the game! Below is a handy infographic detailing the number of trees that will be planted at each wishlist milestone: