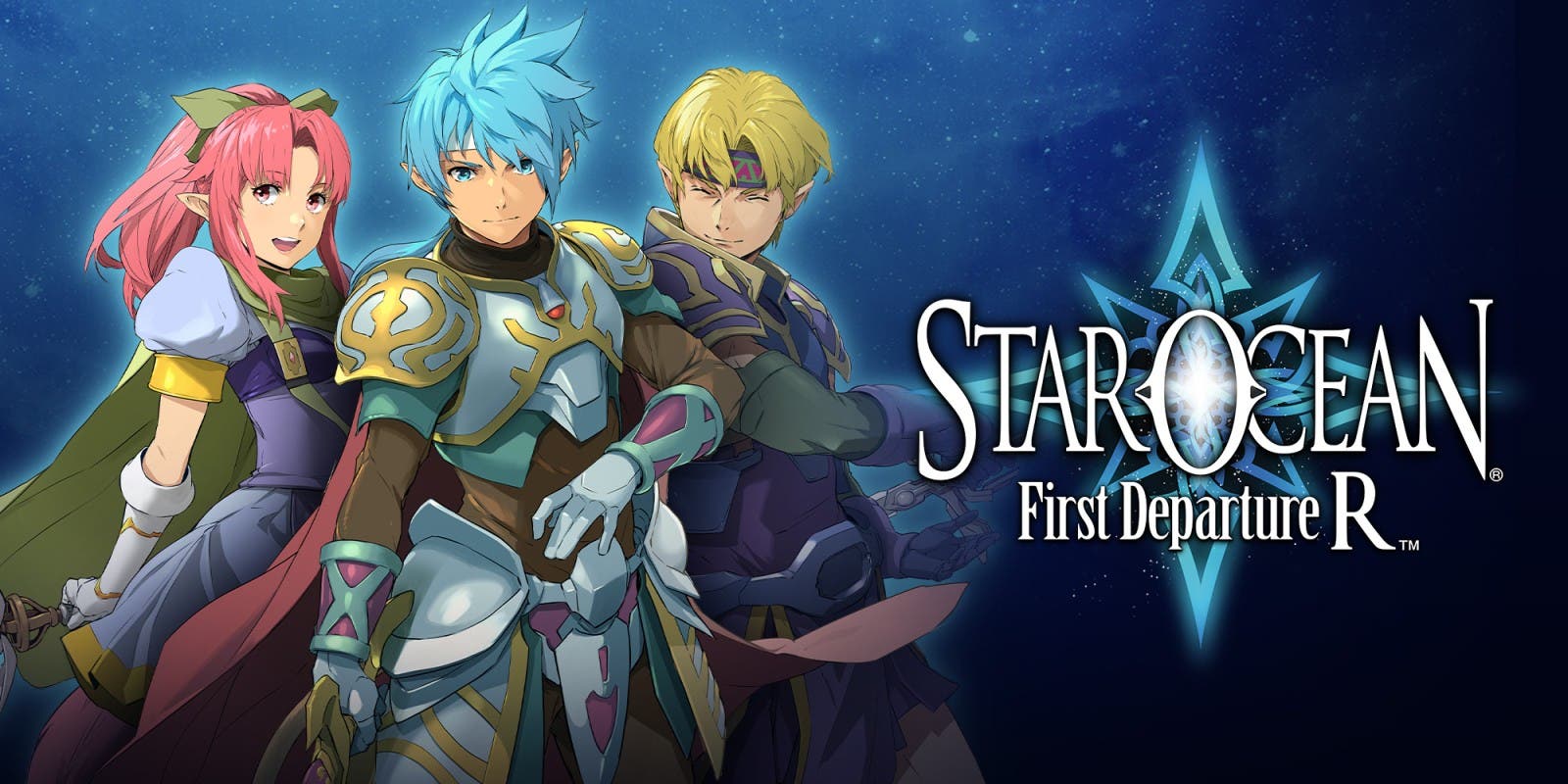 Star Ocean is a series I never really appreciated when I was in my teenage years. I love RPGs, but something about this series just rubbed me the wrong way. Perhaps it was thinking the RPG was all about futuristic space. When in reality the series has mixed sci-fi with high fantasy. It’s something I adore now. There was one Star Ocean game I never had the chance to play though, the very first one. It never released in the US until a remake on PSP. Now years later, Square Enix has breathed new life into the franchise with the release on Switch and it’s everything I could have hoped for.

Star Ocean follows the story of Roddick, a young town guard who soon finds himself and his friends in a journey to save the world from a terrible disease. One that is turning people into stone. Roddick and company soon find out just how big the universe is when, people from another world meet up with them in order to assist. They know of this disease and want to help put a stop to it. In RPG fashion, they will journey across various towns and locations meet a vast array of characters. 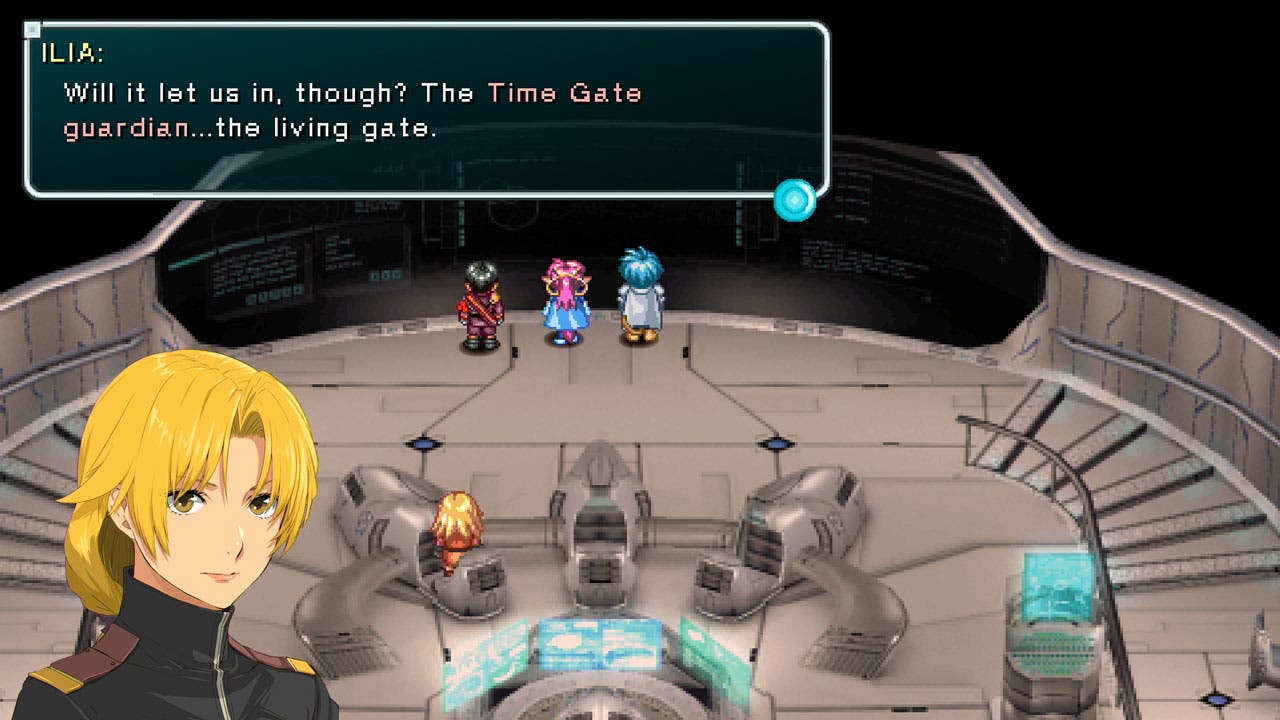 The combat in Star Ocean is akin to the likes of the “Tales of” series, mean its real time and side scrolling in nature. As players progress and get exp, they unlock levels to get stronger and skill points to spend on new abilities or passive elements. For example, players might need to first buy a skill book around combat and then once purchased, use the skill points to level up those traits. It’s a different system then I’m accustomed to but soon learned the ropes and really started to embrace the game. I have to remember, this was a RPG that was originally released on the SNES in Japan. Speaking of that, the visuals and animations hold up extremely well, granted they were updated for the PSP release. Backgrounds are pre-rendered, character and enemies are sprite based, and exploration on the world map is 3D. Some might think the mix of all three styles would class, but it honestly has impressed me just how colorful, vivid, and beautiful this game still is after all this time. Since I don’t have any nostalgia for this first entry since it’s my first time experiencing it, it’s thrilling to me that I’m that invested in it. This only proved that classic quality games can still garner appreciation year’s later. Combat isn’t the deepest, but otherwise I have almost no other complaints. The adventure is just an absolute joy. 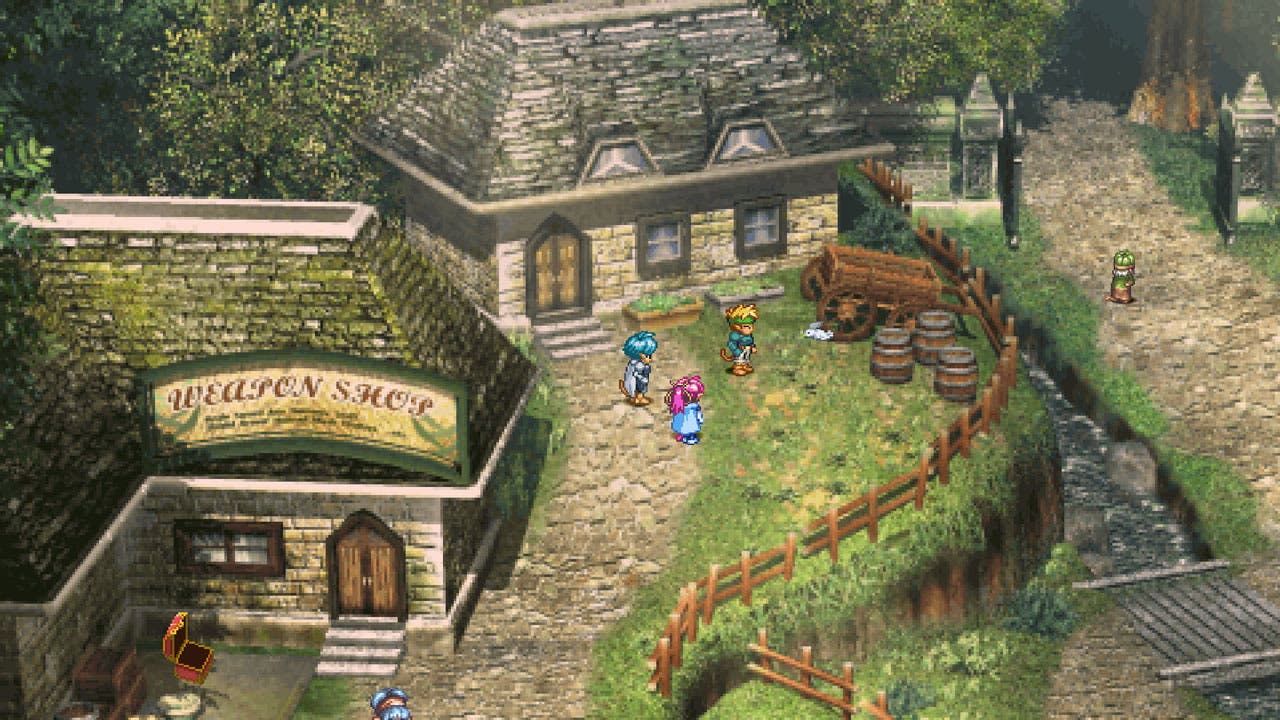 The story is no slouch either with a great set up premise and some interesting turn of events. It might not blow anyone away today the same way it did then but this is still one worth enjoying for its 25 to 30 hour duration. Overall, Star Ocean First Departure is an excellent remade classic RPG preserved and now available to more players than ever before. It might not be a revelation in RPG gaming by today’s standards but it’s a great look back on an RPG from long ago. Switch players have yet another great RPG to check out they shouldn’t miss.  I was completely smitten during my time and had the biggest JRPG smile on my face when playing.