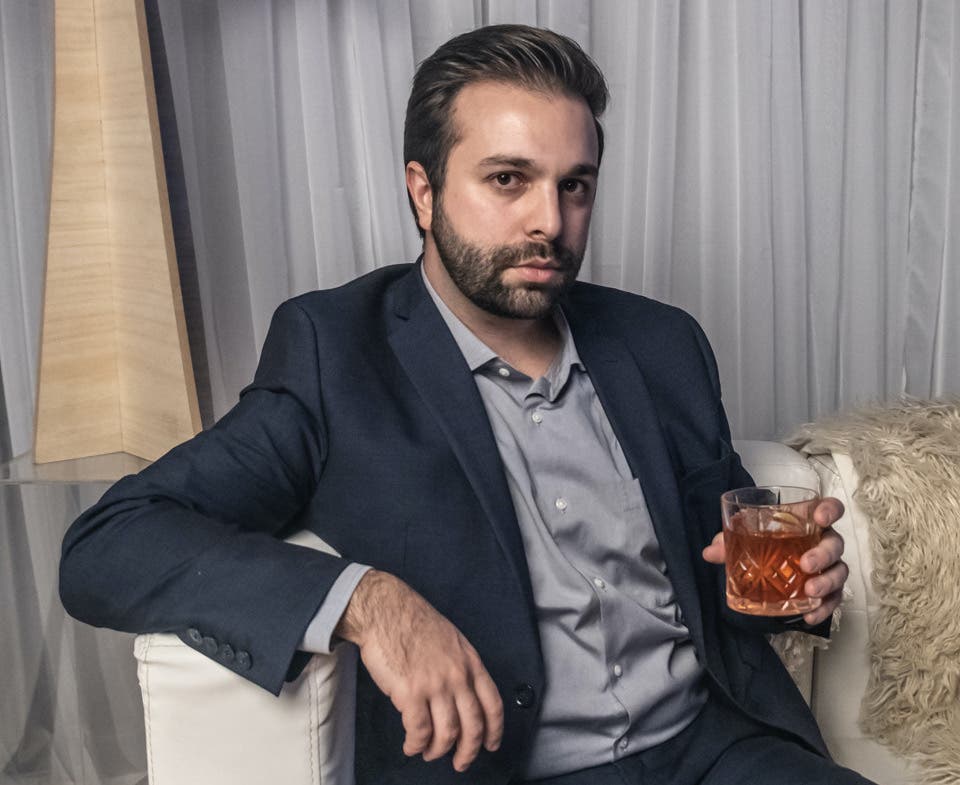 WHAT A TIME TO BE ALIVE! It feels like the pace of new game releases is increasing at an alarming rate year over year, and each time I sit down to write one of these things, I think that the next year can’t possibly pack any more stuff into it than the previous one, and every single time I am proven wrong. It’s too much to keep up with and I can’t possibly stay on top of all of them, especially with my unfortunate preference for online multiplayer games and/or games that take up a TON of time to finish. This is the last year I’m going to complain about the too many games/not enough time conundrum, I promise. From here on out it’s just going to be lists with the aforementioned grumbling baked in as an automatic assumption. It’s an understanding I think most of us have pretty well figured out at this point.

Games I should have played that probably would have made this list:

But hey, I did play some games this year and I certainly made time for games that I most wanted to play, enough that there’s plenty here to work with. So let’s get to it! 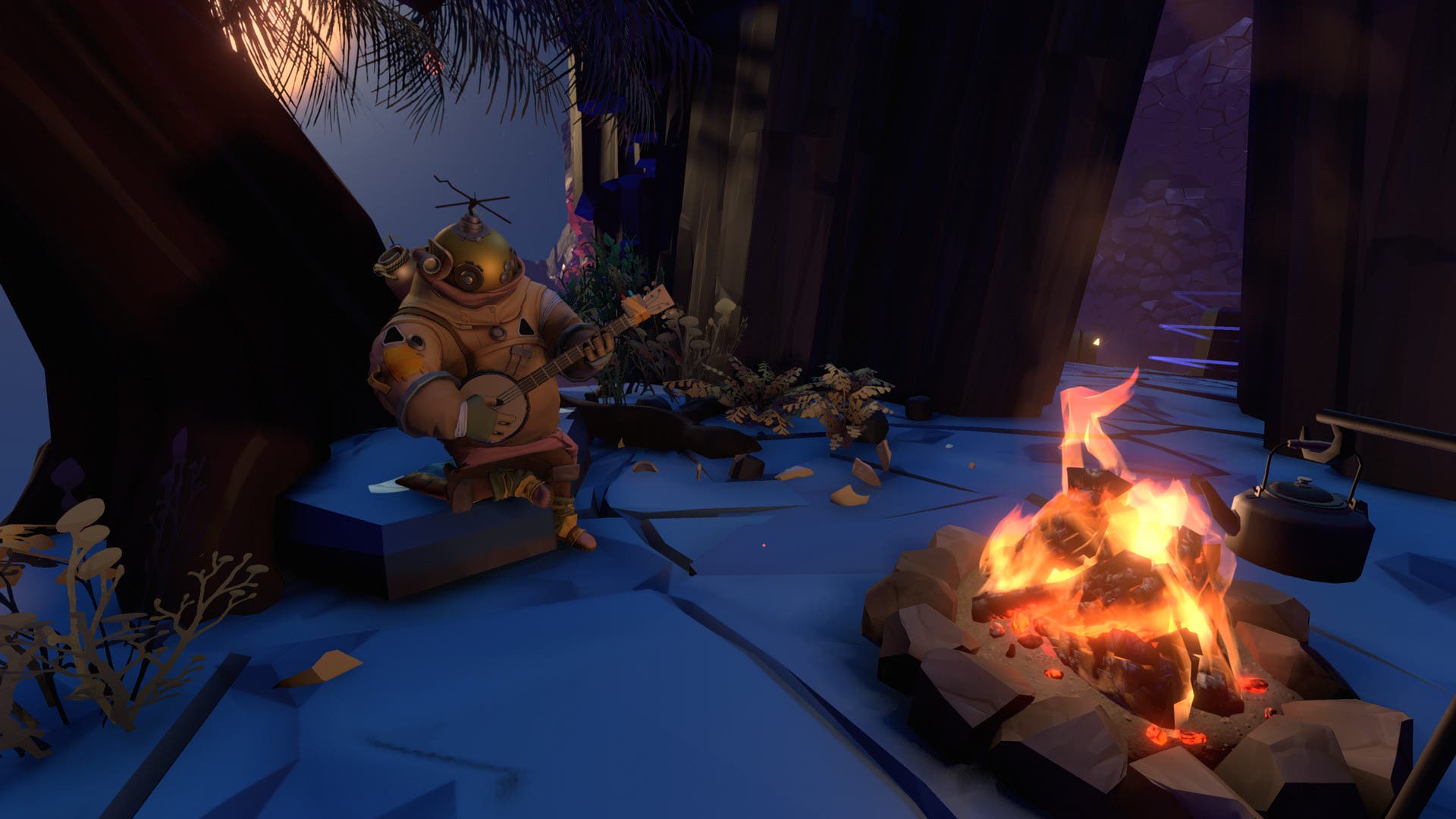 What a fun, exciting, mind-bending ride. Mechanically and spiritually, Outer Wilds feels like somebody threw Cosmic Osmo, Majora’s Mask, and No Man’s Sky together into a blender, strained out all of the pulp and hit you with a refined cocktail of some real tasty game juice. Outer Wilds is chock full of “Ah ha!” moments, each of which is exciting in its own way and also offers you the next foothold on your climb up the mountain. Figuring out how to make the time loop work for you to move through the solar system is half the fun, and the offbeat characters and oddball discoveries you continuously make nicely round out the other. Play this game. 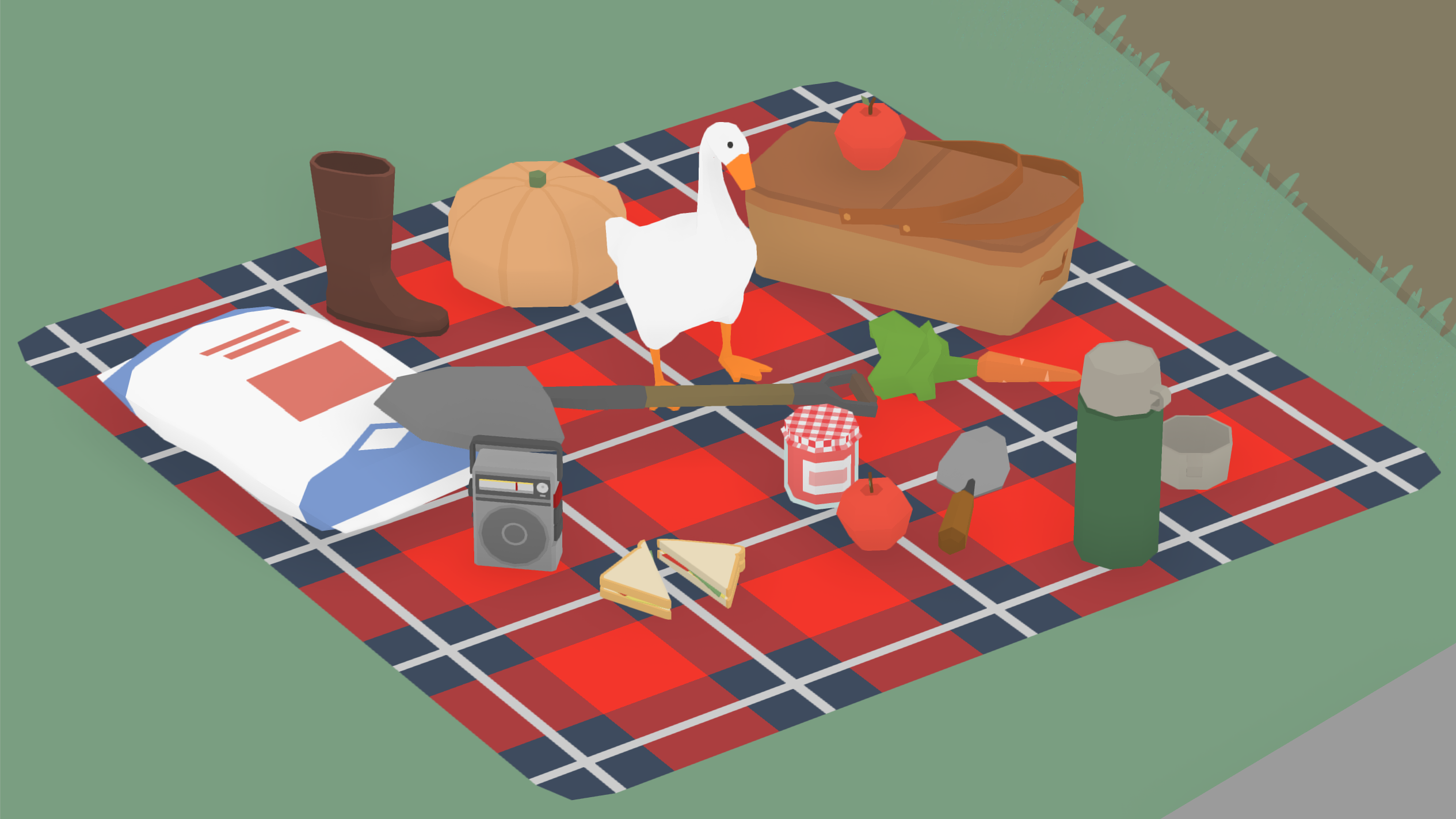 I love this game so much. I really like all of the games on my list, but not in the way that I adore Untitled Goose Game. Who could have imagined that somebody could make an entire game centered around being an asshole goose, making trouble for all of the local villagers and causing all kinds of trouble, and being rewarded for it!? Part of the beauty of Untitled Goose Game isn’t just the list of mischievous objectives it gives you, but that every aspect of the game comes together to give you an adorable, lovingly realized framework for sowing chaos of your own design. It is a mischief engine, punctuated with honks and wing spreads and ruining the Groundskeeper’s day by relentlessly stealing that damn radio no matter how many times he takes it back. And the ending. The game tells you exactly how it’s going to end at the outset, and it is still utterly wonderful and perfect regardless. I’m not technically picking one, but yeah, this is my game of the year. 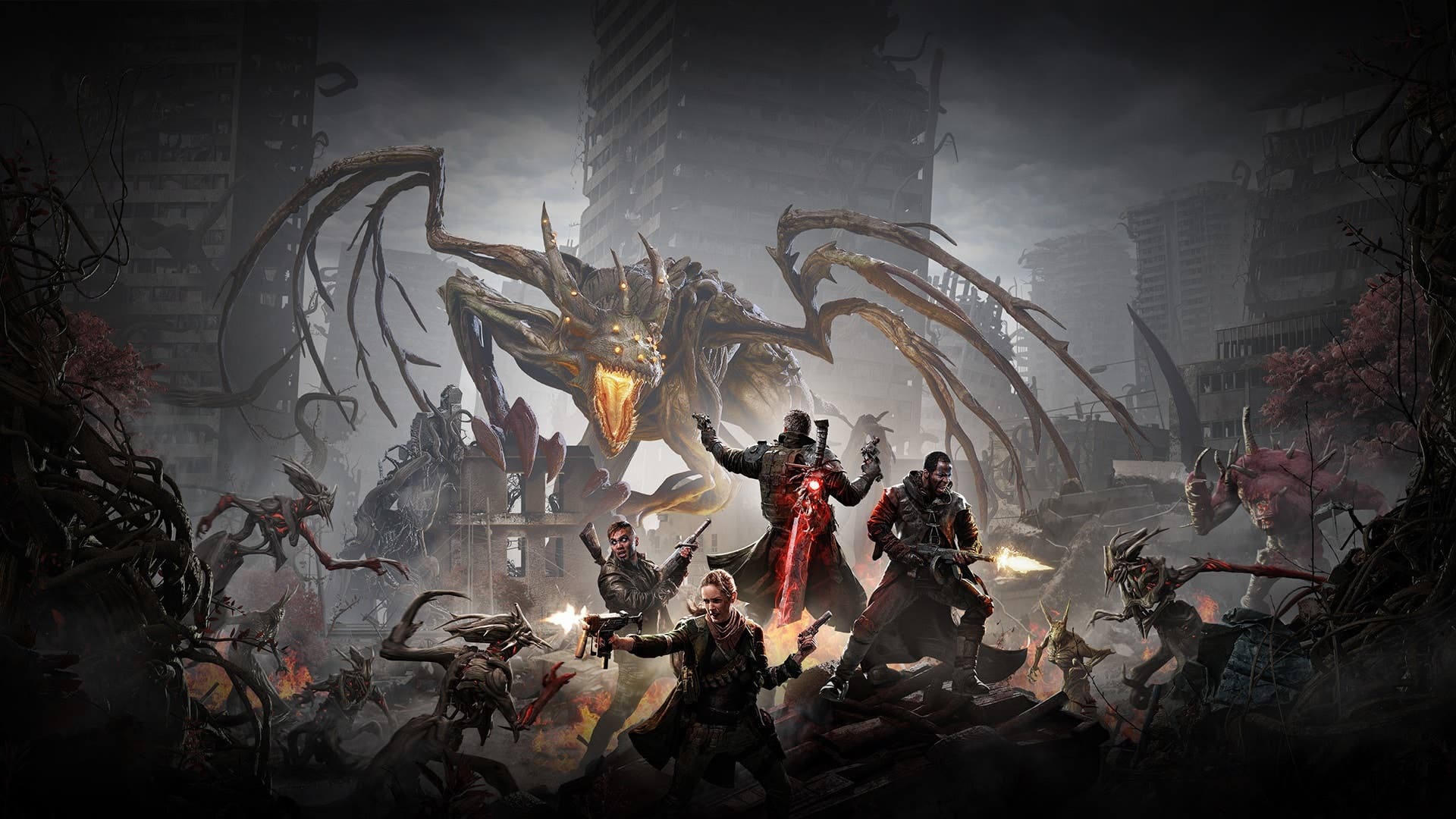 Remnant: From The Ashes

Remnant: From the Ashes is not a perfect game by any stretch, but I think that it largely succeeds because of its rough spots rather than in spite of them. The game came along at just the right time, when my friends and I were looking for a good co-op romp and when we wanted to try something weird and fresh. Remnant‘s take on a souls-lite shooter with bizarre weapons, procedurally generated levels, and some truly wild in-game encounters was the perfect mix of strange, familiar and exciting. There were some legitimately frightening moments, some truly unforgettable (and hilarious) ones, and the ever-important moments of triumphing against hard as balls bosses as a group together. Plus you can just keep playing the game over and over and see things you didn’t see on previous runs! I love the concepts here and hope to see Gunfire Games do more with them in a follow-up. 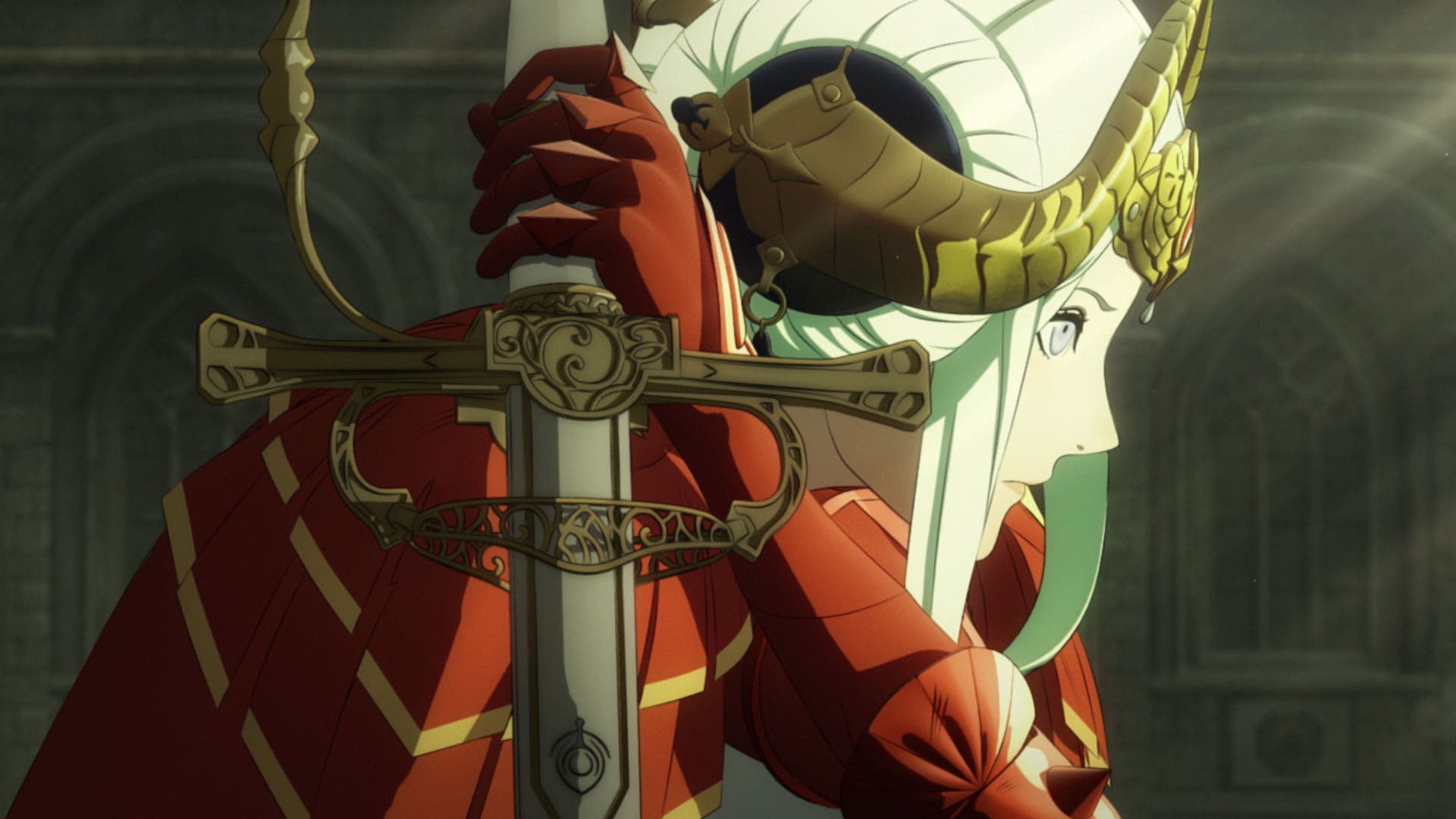 Fire Emblem is great, and has more or less always been great, even if it didn’t start catching on in the west until the 3DS era. What makes Three Houses so exceptionally good isn’t just the tactical strategy game play (which it does extremely well), but all of the other parts of the game outside of combat. It’s part visual novel, part friendship simulator, and part old school JRPG, in all of the best possible ways. As an instructor, you spend a lot of time forming meaningful bonds with the students in your chosen house through lessons, social activities, and optional side quests that help you feel connected to the characters and care much more about them going into battle. The stakes feel higher because your relationships with your squad are more personal than ever, and every aspect of making progress in Three Houses feels both fun and rewarding, and surprisingly never tedious. As the first proper console entry in the series, Fire Emblem: Three Houses needed to land big, and it absolutely did. 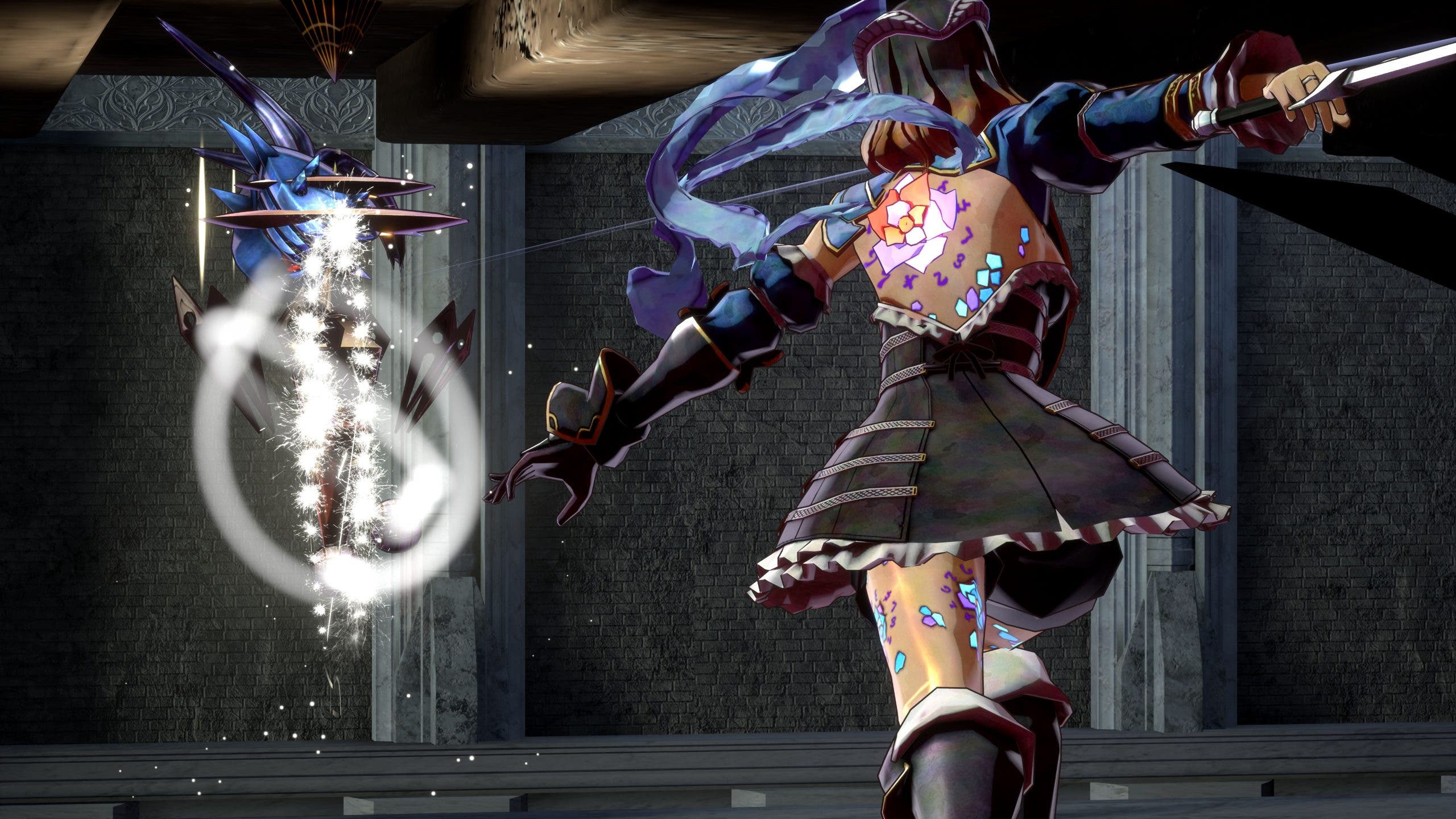 Bloodstained: Ritual of the Night

We all know that Castlevania: Symphony of the Night is a masterpiece. If it weren’t, there wouldn’t be so many games attempting to find their own success story in the formula Koji Igarashi perfected back in the 90’s. Maybe once every few years, we get a game that comes close, but nothing really hits the same high notes. It figures then, that Igarashi himself would be the one to actually stick the landing. Bloodstained is more than just a love letter to SotN; it is a proper evolution of the ideas at play, and it somehow captures the same ultra-gothic mood and angst of SotN with similar paranormal trappings while standing entirely on its own. There are some interesting new gameplay systems, some lovely artwork, a great soundtrack, and a surprising amount of overall depth that will give Castlevania fans plenty to love. 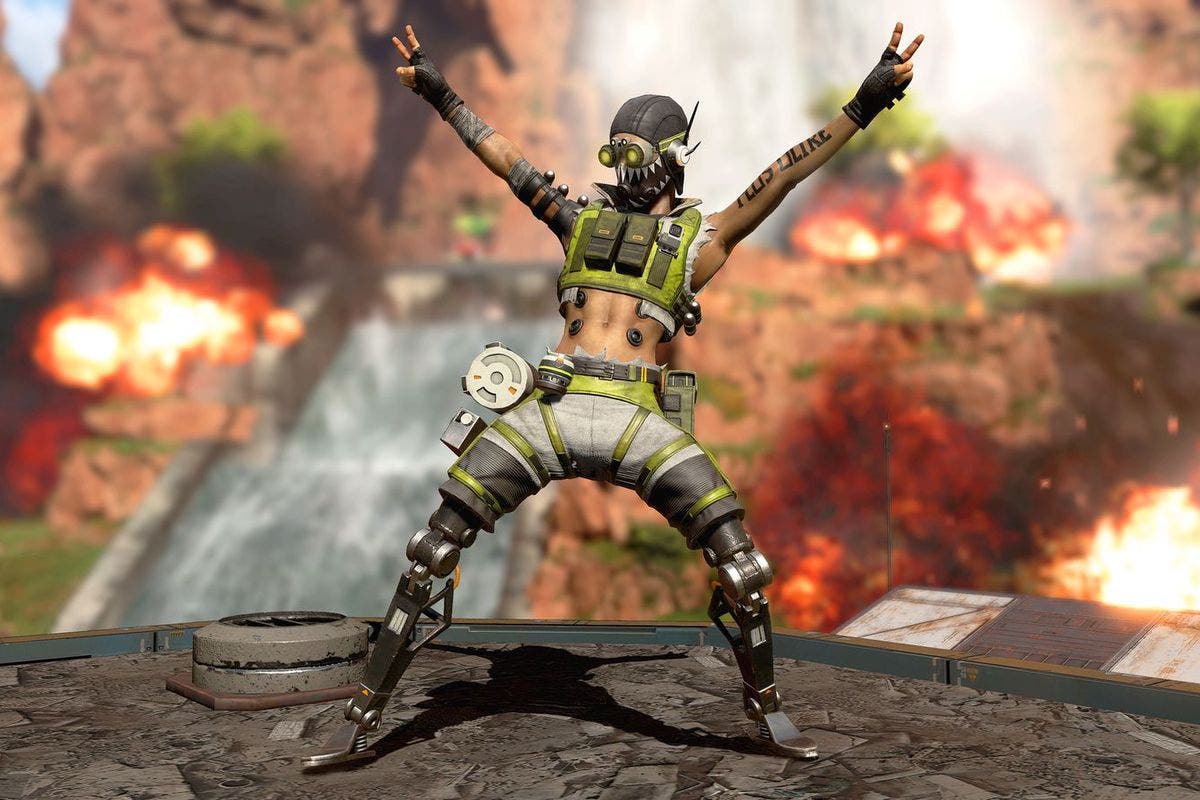 I spent so much time playing PUBG and Fortnite: Battle Royale over the preceding two years that I figured I was pretty much over the Battle Royale genre, especially after Call of Duty’s Blackout mode utterly flopped. When Respawn Entertainment surprise-announced a new free-to-play, character-based Battle Royale game early this year, I was highly skeptical, until I got my hands on it. Apex Legends is a heavily polished, carefully considered run at a BR game, taking all of the things that work well, refining most of the weird trouble spots, and adding in some excellent new ideas that were too good for the competition not to scoop up. I think my favorite thing about Apex Legends, though, is its sheer momentum, both in terms of character movement and speed of overall play. The game moves fast, it lets you move fast, unhindered by your environment, in many cases empowered by it. Match that with a solid arsenal of weapons, well-designed character abilities, and a boatload of quality of life improvements over other BR games, and you’ve got yourself a winner.

I’m abusing Shadowkeep’s release to get this game on my list via technicality. Destiny 2 has grown so much in the past two years since its launch, becoming the game I always wished it (and its predecessor) had been from the very start. It’s flush with things to do, guns and loot to chase, a variety of activities to keep you busy, and it still feels so damn good to play. The move to Steam was perhaps one of the best things that could have happened to the game, and the new “Free to Play” model works surprisingly well, with a season pass that’s well-tuned and feels more than worth the price of admission. DESTINY IS GOOD. 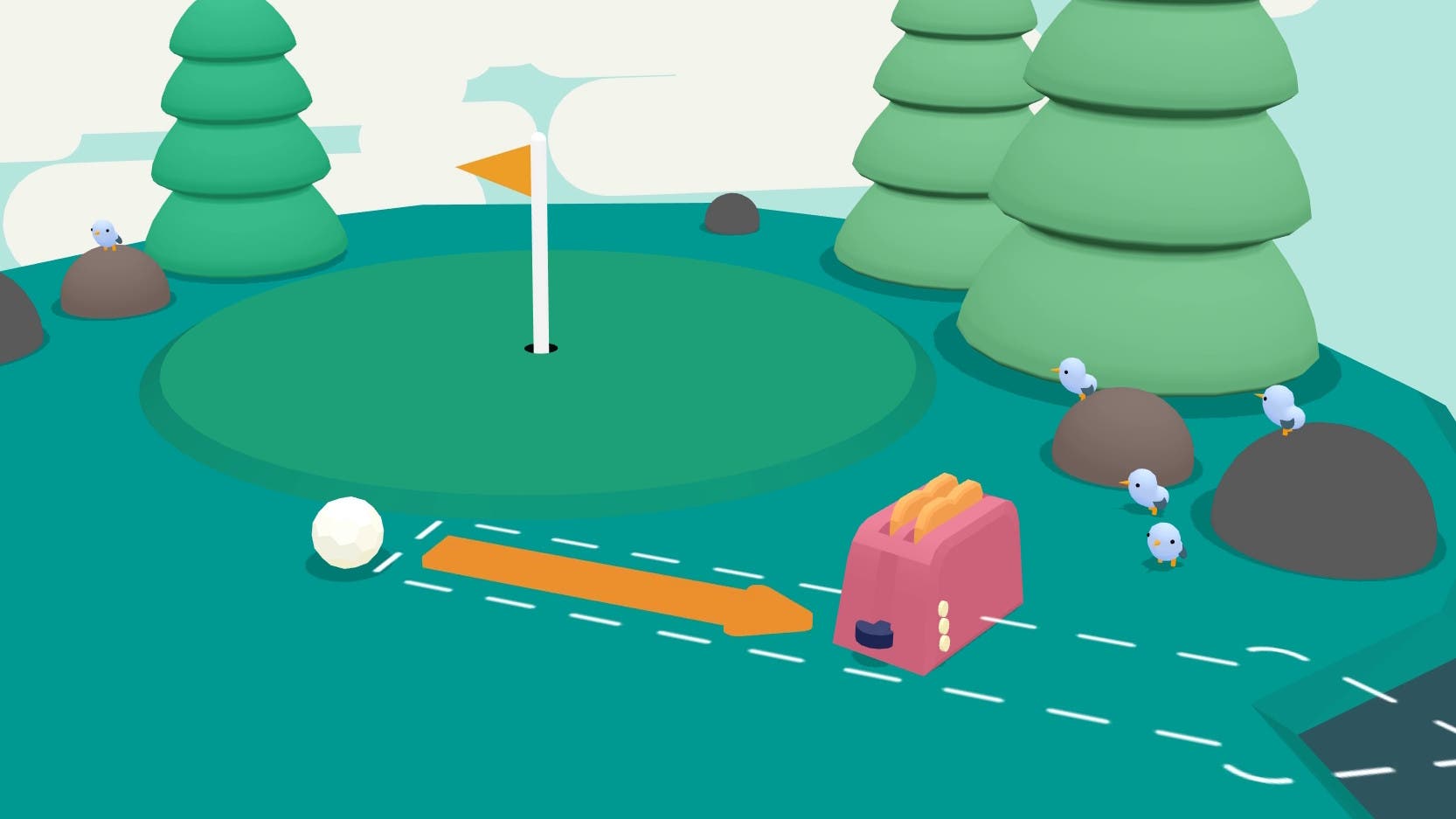