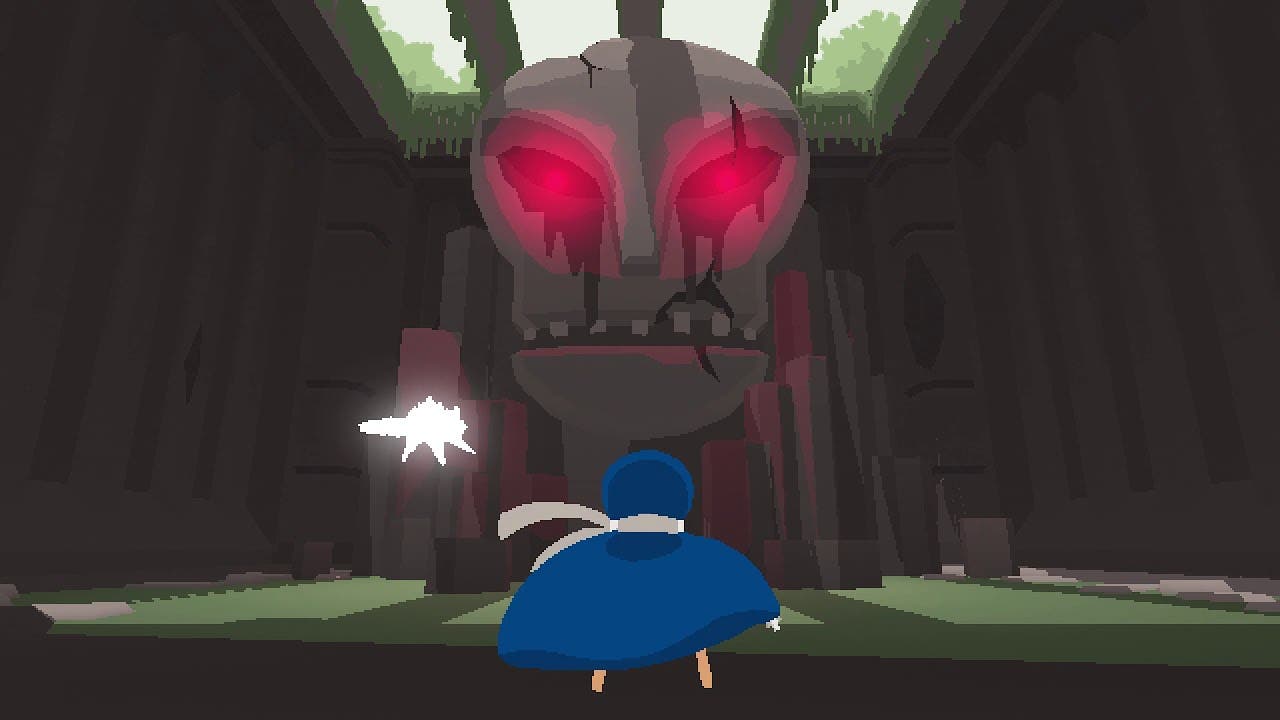 JANUARY 7TH, 2020 – Glass Revolver and publisher, Armor Games Studios are pleased to announce that ITTA – a pixel-art bullet hell from solo developer Jacob Williams – is coming to PC and Nintendo Switch this year.

To accompany the announcement, a new trailer has been released for both PC and Switch showcasing the beautiful pixel-art world and frantic bullet hell gameplay players can expect to experience.

ITTA is a boss-rush style bullet hell title that follows a young girl, armed with her father’s revolver and guided by a ghostly cat. Itta explores a strange world inhabited by powerful cosmic beings – in search of answers, and peace.

Players must seek out the powerful beings locked away beneath this seemingly peaceful world and go toe-to-toe against them in harrowing battles. From hulking ancient golems to toothy horrors, Itta’s journey will push both you and her past their limits.
ITTA was born from Williams’ own life experiences, and invites players to fight for survival in a world where themes of despair live alongside those of hope, beauty, and compassion.

Jacob Williams said: “I started designing ITTA in late December 2016 while staying in a psych ward. I was at the lowest point of my life. ‘Itta’ is Japanese for ‘gone’. It was to be a bleak, depressing game, with no hint of levity or hope.

“Then, near the end of my stay, an older woman around 60 who had been there for the better part of a year approached me and gave me a goodbye present – a papercraft she had made earlier that day. As a reminder to myself I made her papercraft a prominent symbol in the game, dotted around the world. And as my outlook on life slowly began to change, so too did the game: I didn’t want ITTA to be devoid of light any more.”

ITTA will be coming to PC and Nintendo Switch in 2020.