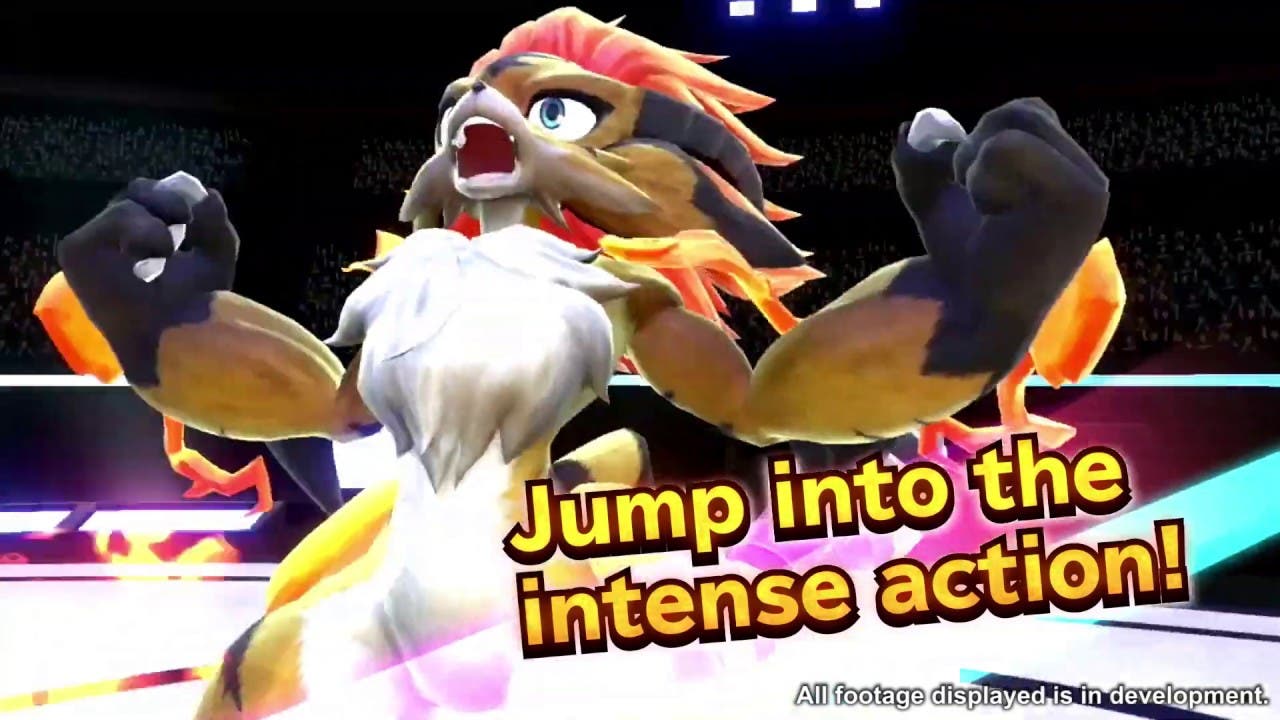 EL SEGUNDO, Calif. – Jan. 14, 2019 – The wait is over! Today, GungHo Online Entertainment (GOE) announced the release of Puzzle & Dragons GOLD for the Nintendo Switch, bringing the mobile gaming phenomenon to consoles in the United States and Canada. Featuring enhanced visual upgrades and all-new multiplayer modes built on the foundation of the classic mobile game, Puzzle & Dragons GOLD is the ultimate way to experience GOE’s long-running franchise on the go and with friends.

Beautiful 3D models deliver a thrilling way to experience the iconic battles from Puzzle & Dragons on the Nintendo Switch, giving players the opportunity to showcase their custom-built teams and avatars during fierce brawls against opponents. Building strategic team compositions goes beyond just selecting monsters. In Puzzle & Dragons GOLD, players can go even further into customizing their teams with the Skill Select system, which allows them to select the Skills they want their Monsters to bring into battle.

Players can also challenge their friends in an online player-vs-player (PvP) mode where they can test their might against the best Puzzle & Dragons players in the world. PvP fights will take place over two phases: Skill Phase and Puzzle Phase. In the former, players decide which Skills they want their Monsters to use. Then, the real action begins in the Puzzle Phase where players can show their Puzzle skills to create Combos and deal as much damage as they can to their opponent. After alternating between the two phases for eight turns, the player with the highest hit points wins.

For players looking for a single-player experience, Puzzle & Dragons GOLD also has a full campaign taking place over the events of the Puzzle & Dragons anime. Fans of the series will recognize the two protagonists Taiga and Ryuji, and will take on their struggle to make their way through the Puzzle & Dragons Champions Cup, unlocking iconic monsters along the way!