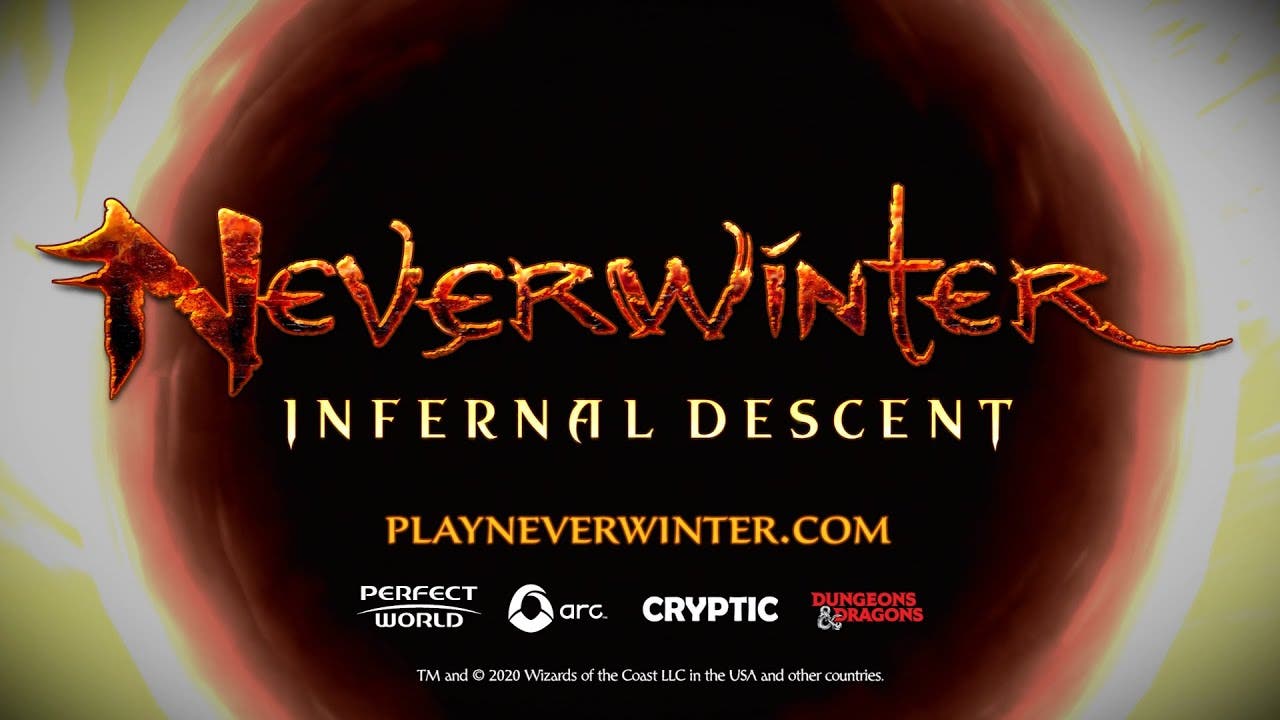 In Infernal Descent, Vallenhas Manor has been ripped from Faerûn and pulled into the fiery depths of Avernus, the first layer of the Nine Hells, during the ongoing conflict between devils and demons known as the Blood War. Players must team up with two new heroes, the Paladin Alric Vallenhas and the Bard Etrien Sael, along with heroes of yore for a grand adventure through the Nine Hells to save the people of Vallenhas Estate from the infernal machinations of the archdevil Zariel.

As Neverwinter players descend into the fiery depths, they will experience a new endgame campaign specifically crafted for level 80 characters, a vast adventure zone with heroic encounters and a new challenging endgame dungeon set in a devil’s citadel right above Avernus. Other notable Descent Into Avernus-themed additions include unique story instances, new diabolical enemies, equipment, and more. Below is a detailed list of features:

More information about Neverwinter: Infernal Descent can be found at our Developer Blog HUB. Start your own Neverwinter adventure today for free by visiting: https://www.arcgames.com/en/games/neverwinter/.