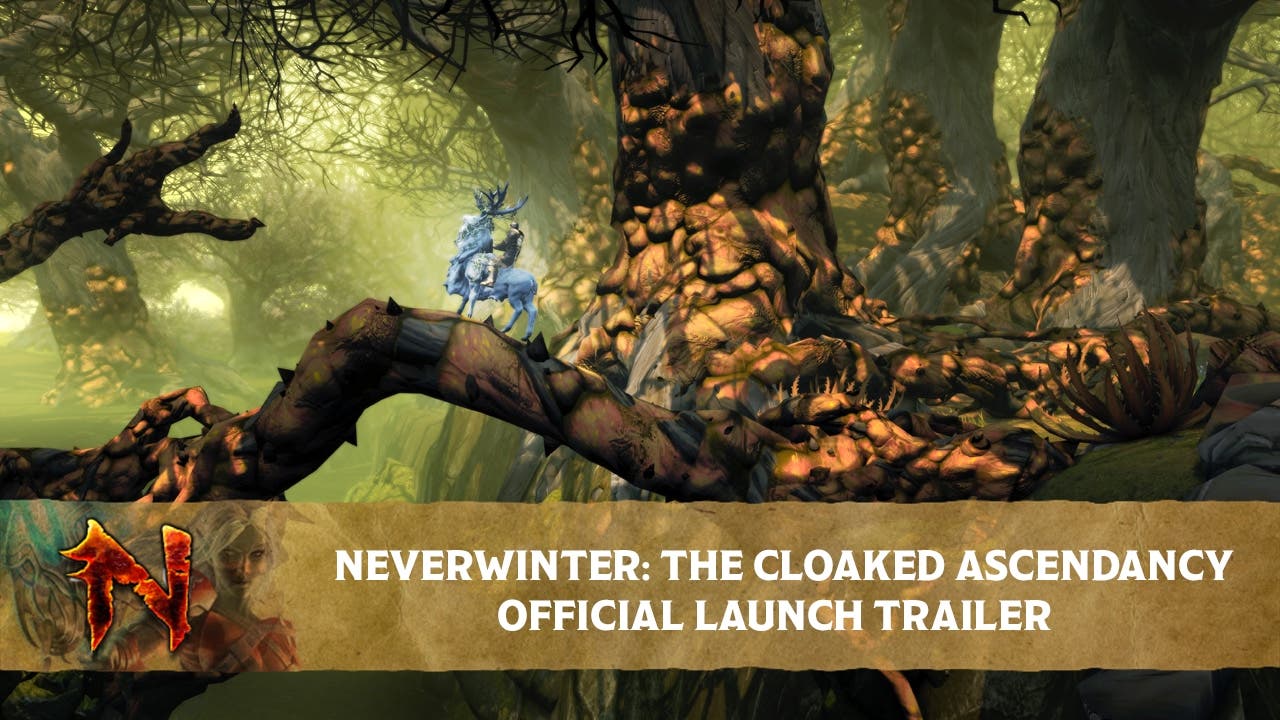 Neverwinter: The Cloaked Ascendancy update is available on PC today

Perfect World Entertainment Inc., a leading publisher of free-to-play MMORPGs, and Cryptic Studios announced Neverwinter: The Cloaked Ascendancy is available today for PC and will follow on Xbox One and PlayStation®4 later this year.

The city of Neverwinter is under attack by the Cloaked Ascendancy, a group of four mages ripped from the Cloak Tower during the Spellplague. Their immense power is derived from the Far Realm and they’re wielding it to claim the throne from Lord Neverember. The latest expansion for the free-to-play MMORPG based on the Dungeons & Dragons franchise and set in the Forgotten Realms features a new campaign, adventure zone, re-vamped dungeon, skirmish and more.

Following the events of Storm King’s Thunder, adventurers begin The Cloaked Ascendancy by returning to the city to mourn the loss of a hero and friend. When the ceremony is interrupted by Gyrion and his mages, adventurers set out to stop their evil plot. The River District, a new adventure zone, sets the stage for players to complete an all-new campaign, battle in a skirmish, conquer a re-vamped high-end Spellplague Caverns dungeon and more. Here’s an extensive list of the new features inThe Cloaked Ascendancy: