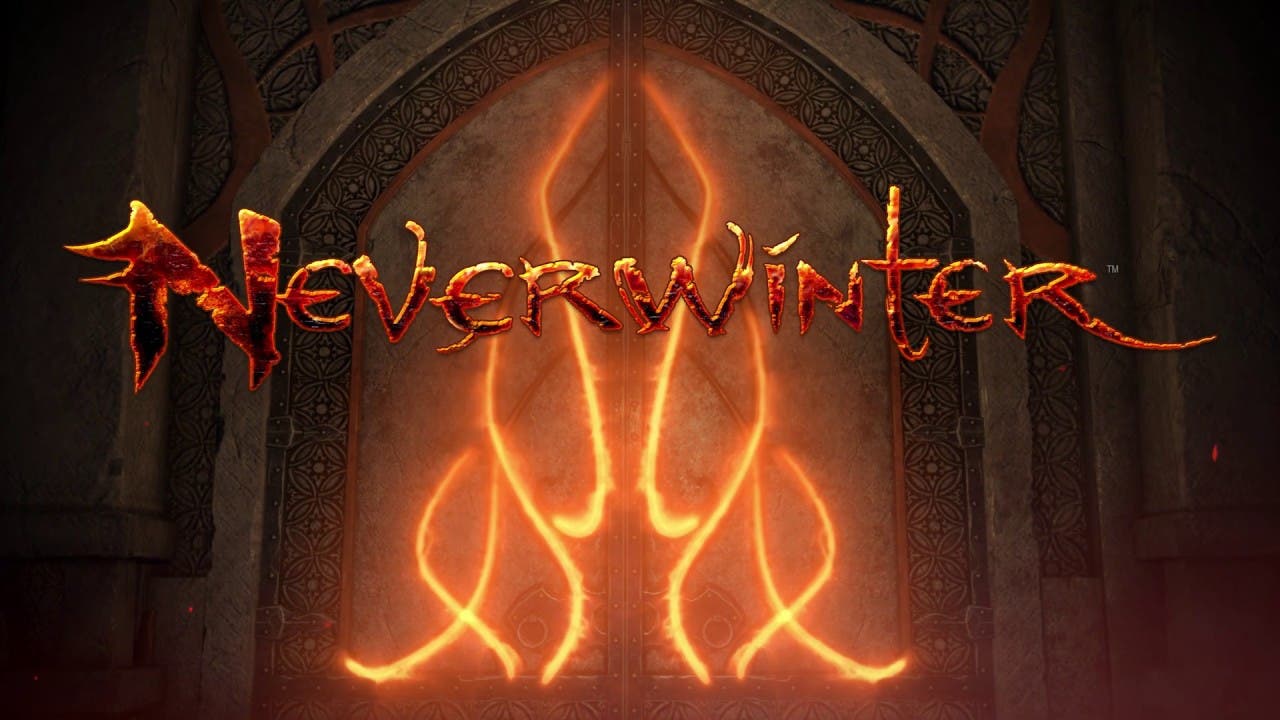 Neverwinter: Undermountain is coming to PC this spring, will be available on Preview server on March 1st

REDWOOD CITY, Calif. – February 19, 2019 – Today, Perfect World Entertainment Inc., a leading publisher of free-to-play MMORPGs, and Cryptic Studios announced Neverwinter: Undermountain is coming to PC this spring, as well as PlayStation®4 and Xbox One at a later date. In the biggest expansion to date for the free-to-play MMORPG set in the Forgotten Realms, adventurers are summoned to the immense dungeon beneath Waterdeep following mysterious visions. Updates include a level cap increase to 80, five new Adventure Zones in the MANY caverns below Waterdeep, a new social hub in the Yawning Portal Tavern, a new Endgame Dungeon, an overhaul of Class Powers as well as Feats, revamped Boons system, richer loot drop experience and much more.

An unknown force beckons the people of the Forgotten Realms to the halls of Undermountain with visions of their deepest desires. Through a magical portal hidden along the Sword Coast, adventurers must seek a truth far more sinister. Renowned Waterdeep taproom, the Yawning Portal, acts as a hub for players looking to delve deeper into the hallowed halls shaped by Halaster Blackcloak’s twisted mind. Team up with Durnan – proprietor of the Yawning Portal – Celeste, as well as uneasy allies to uncover the wicked machinations at work below Mount Waterdeep.

Introducing five new adventure zones spanning several levels of Undermountain, this expansion offers adventurers the opportunity to grow their characters up to level 80 with improved level-scaling for earlier zones, class ability and balance overhauls, new rewards from encounters throughout Neverwinter and the first taste of new endgame content including the all-new Lair of the Mad Mage dungeon. Plus, Undermountain features an all-new Expeditions system – where players can explore the ever-changing caverns of Undermountain, even encountering the Mad Mage himself.

On Friday, March 1, intrepid adventurers looking to explore Neverwinter’s biggest expansion early can begin doing so on our Preview server, Mimic. Players looking to access content ahead of PC updates can visit Neverwinter’s PTS guide to copy an existing character over to Mimic (or create a new character in-game) and begin playing all-new content ahead of release. Along with early access, players can also provide feedback abouttheir experience on the PTS forums. For more information Neverwinter:Undermountain and to begin your adventure for free, visit:http://www.playneverwinter.com.

Neverwinter is a free-to-play action MMORPG that features fast-paced combat and epic dungeons. Players explore the vast city of Neverwinter and its nearby lands, learning the vivid history of the Forgotten Realms while battling its many enemies. Neverwinter is available on PC and is free to play digitally on Xbox One (with Xbox Live Gold) and PlayStation®4 (PlayStation®Plus not required).