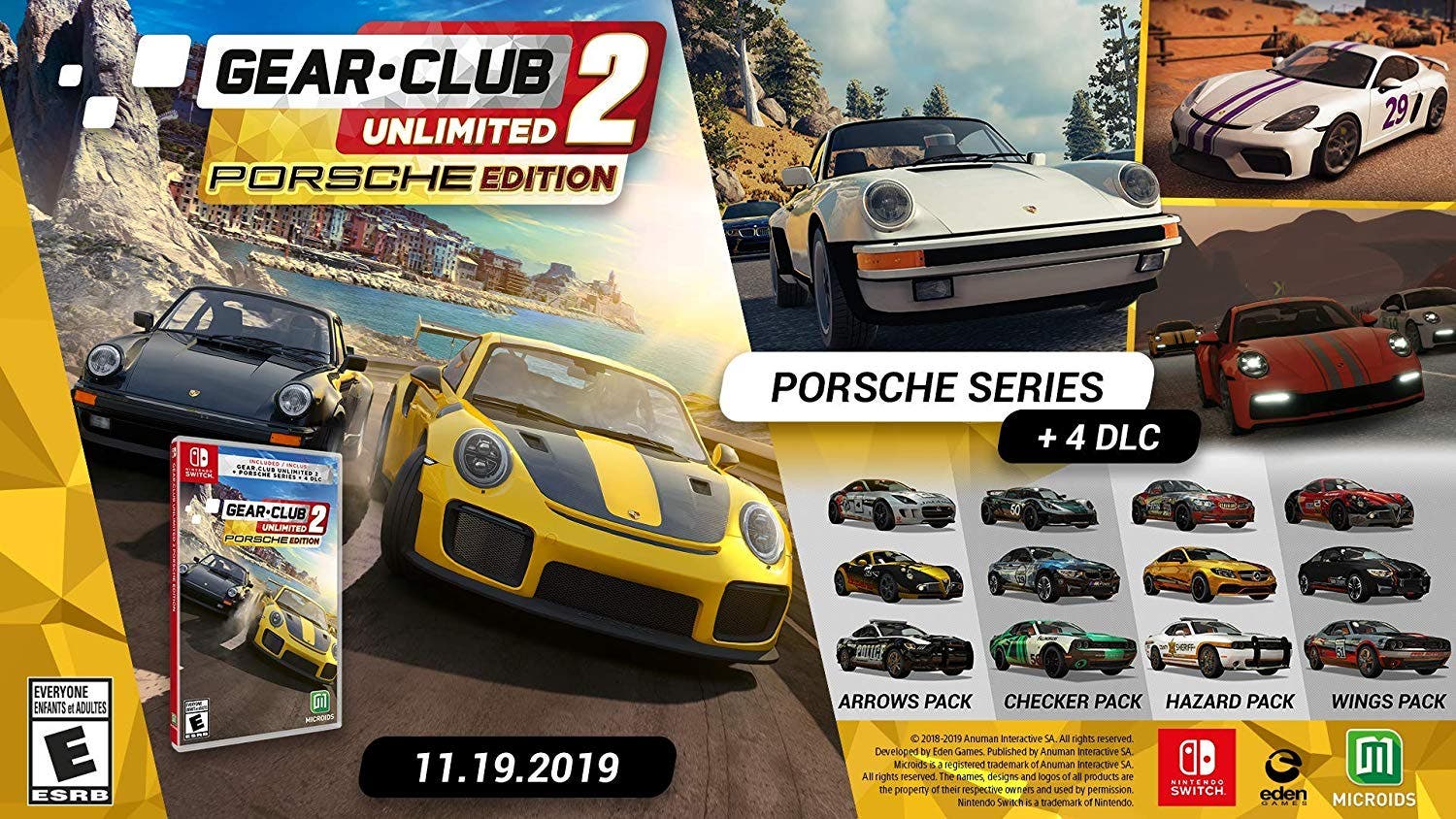 I reviewed Gear.Club Unlimited 2 over a year ago for the Switch, and it was not a great game. Navigating menus is a drag with most of your time spent waiting. Plus, cars drive like they have a pole stabbed through the middle, one of the greatest sins in a racing game. But there were some bright spots where you could see potential improvement. All that’s to say that the Porsche Edition doesn’t change any of that. 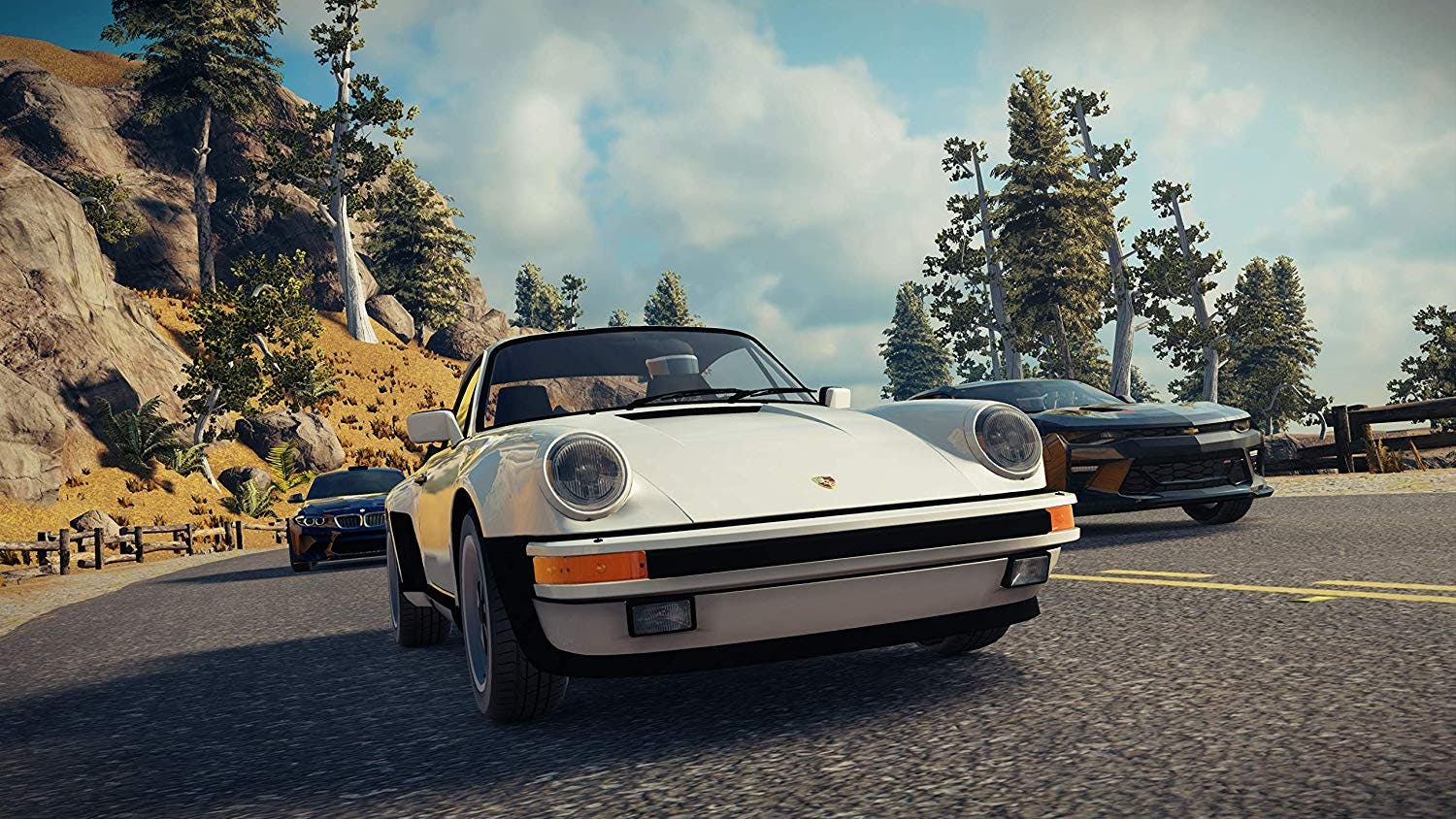 The short and sweet of it all is that the Porsche Edition is a “game of the year” package of sorts. You get all the previously released DLC packs plus the additional Porsche content. That’s four packs of three cars, a Porsche racing series consisting of 3 championships, and three other Porsche models to add to your game: the 718 Type 982 Cayman GT4, 911 Type 992 Carrera, and the 911 Turbo Type 930. That’s everything released for the game for $49.99. If you already own the game, you can get the Porsche content for $14.99. 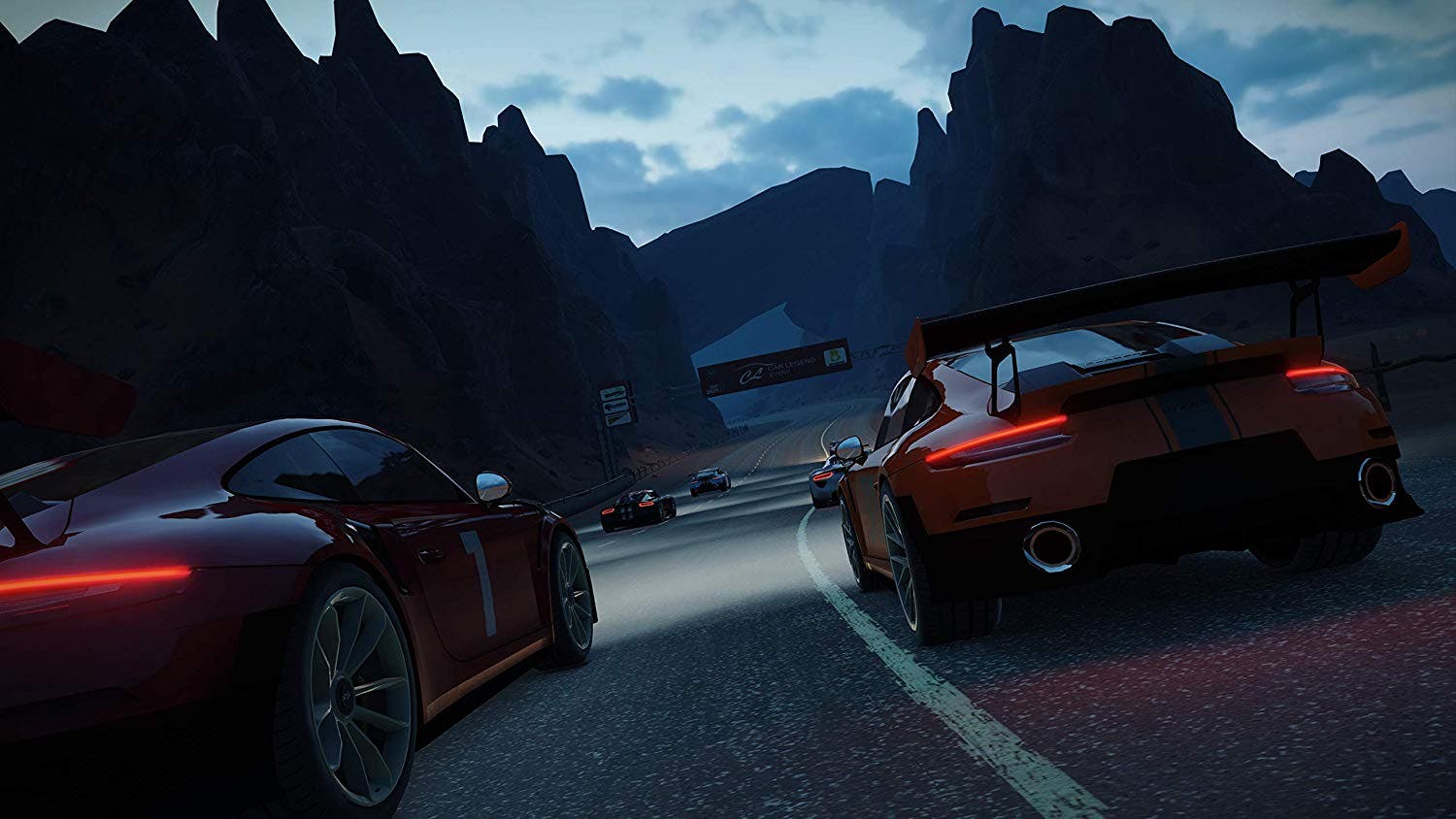 As for the Porsche specific content itself, it is lacking. Only three additional Porsche models don’t seem like much for the price of entry. I would have expected a larger handful of models to get my hands on. The Porsche Series isn’t much either. You’ll race in six or more races in each of the three separate championships, and each race is about three laps long. On the plus side, there is a story specific to the Porsche series; it’s just told in the same manner as the base game with artwork and text. So if you factor all that in, plus the long load times, you’ll be sitting there a while between races and championships. 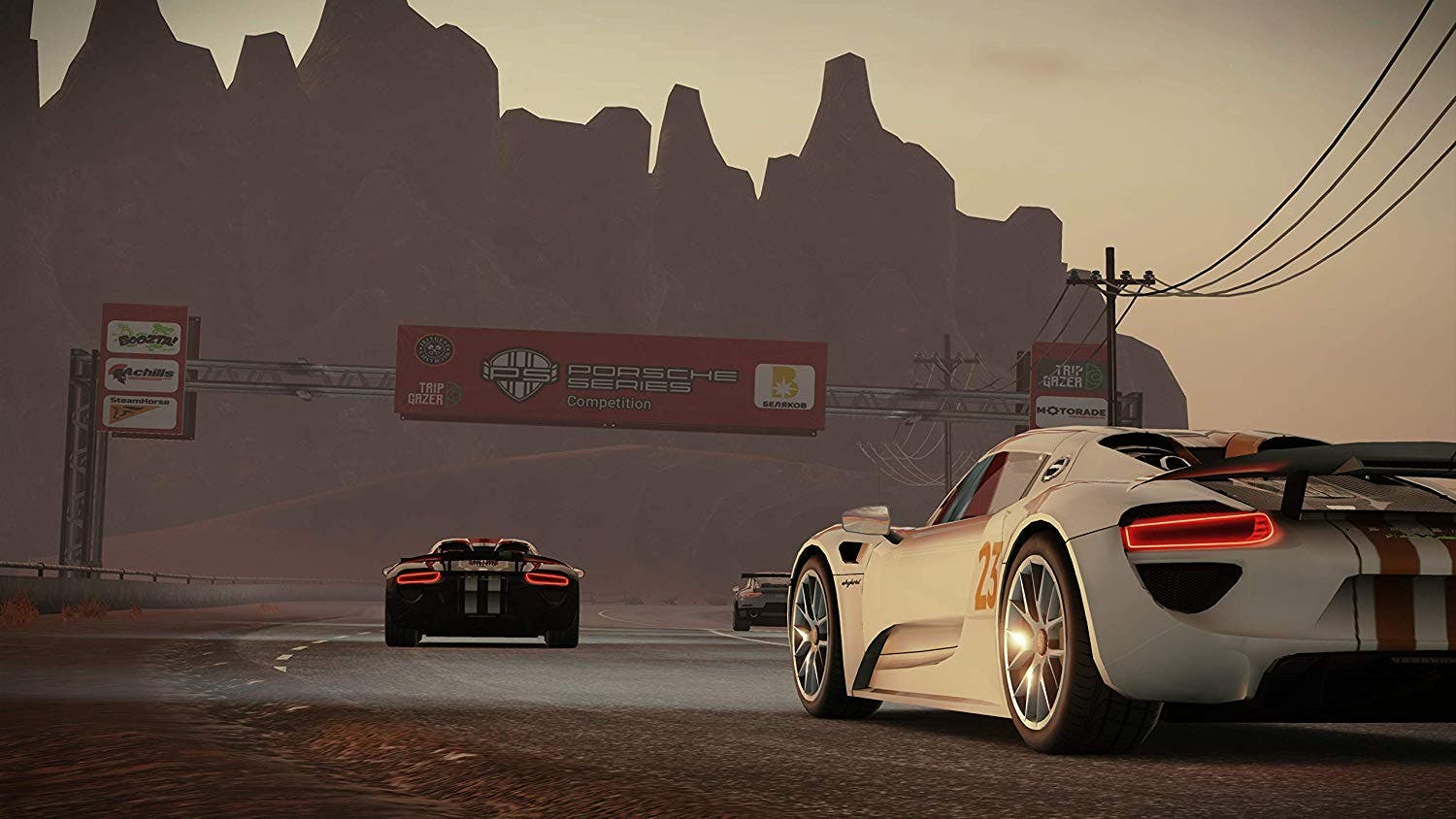 If the physics were better, I wouldn’t mind the lighter content. Unfortunately, it felt like a drag getting through the championship seasons, and things became frustrating when dealing with the harsh rubber banding A.I. Trying to get the coveted 1st in the series standings wasn’t all that fun in the end. If there were more content in the Porsche specific stuff, it would have felt more balanced out with using the same gameplay, but in the end, I wasn’t enjoying my time with it. Adding in the previously released DLC does help add variety, but if you already own that, then oh well. If you enjoy playing the base game, this is more of that and exactly what you’re looking for to extend your time in the Gear.Club universe.