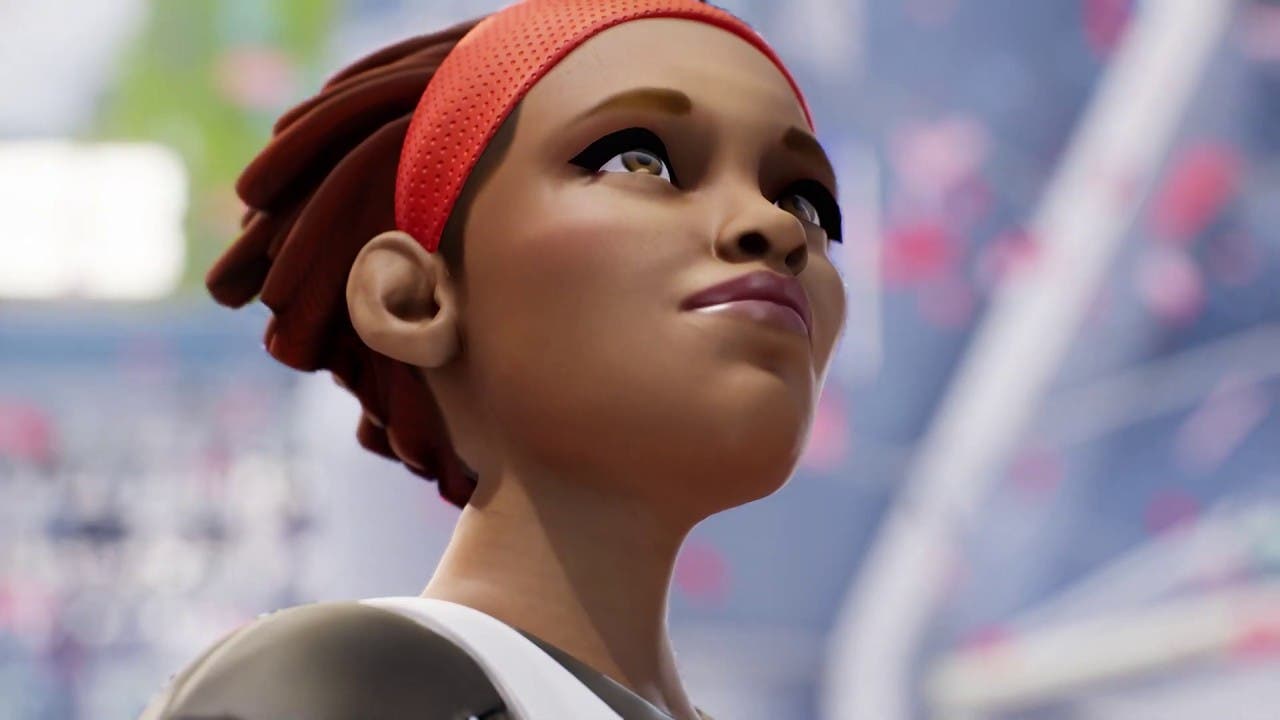 Quantum League is a revolutionary Time-Paradox Shooter: a competitive online FPS where players battle within a time loop, tactically teaming up with their past and future selves in mind-blowing 1v1 and 2v2 matches. Nimble Giant’s innovative shooter is centred within an alternate universe where time travel has changed the face of professional sports as we know it. Quantum League, a heavily weaponized team-based shooting sport, dominates the globe. As a Quantum Athlete, participants compete in specially designed arenas where agility, speed and skill are not enough to rise to the top: the ability to tactically play with your past and future selves is a must.

In a dynamic and fast-moving arena players must take into consideration where they were and where they want to be to make that final winning shot, turning the tide of battle in an instant.

Quantum League is an original IP from Nimble Giant Entertainment and will be the Argentine developer’s first major release since its recent rebranding and the launch of Master of Orion. In 2019 the studio hired former Rockstar Games executive Jeronimo Barrera as its Vice President of Product Development to support the studio’s long-term goals as a major global AAA games developer/publisher.

“Quantum League’s Open Beta is a great opportunity for players to test their skill and experiment with the time loop mechanic,” said Lead Designer Balthazar Auger at Nimble Giant Entertainment. “We can’t wait to see the new strategies players will discover.”

Quantum League is gearing up for an Early Access launch on PC later in 2020.  For more details on the game and how players can access the Open Beta visit https://store.steampowered.com/app/1227800/Quantum_League__Free_Open_Beta