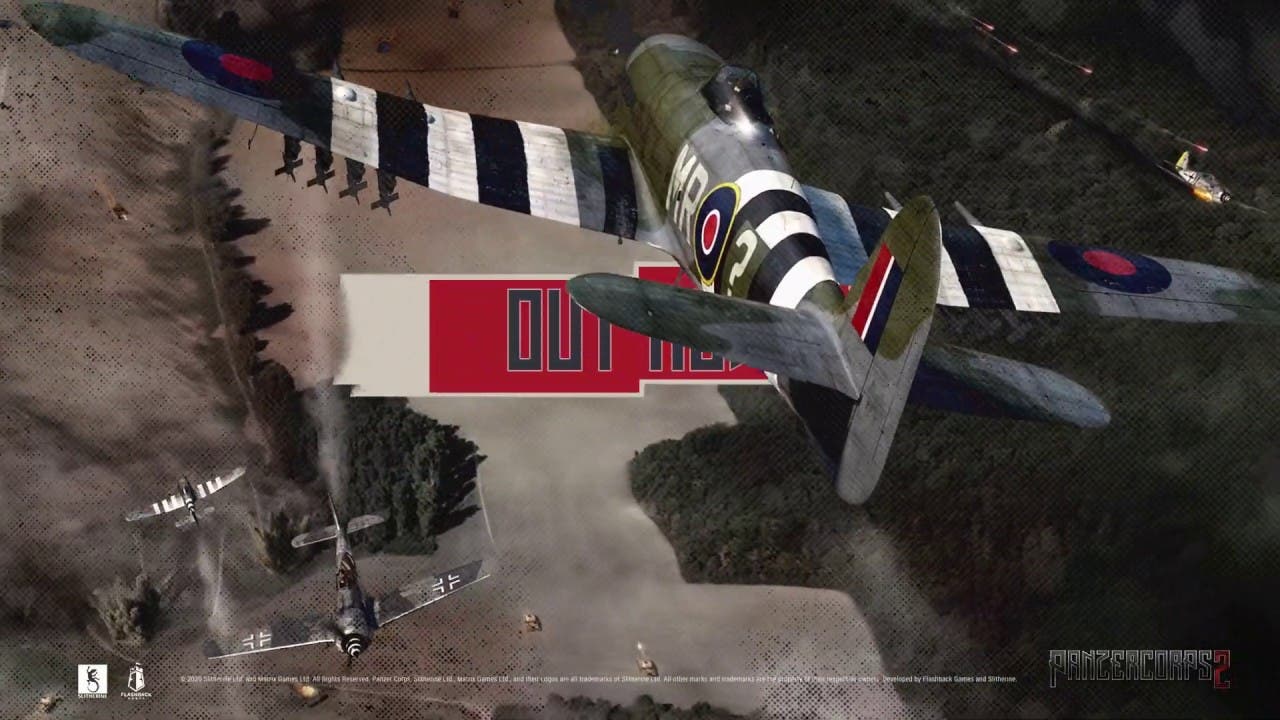 Panzer Corps 2, the sequel to the classic turn-based strategy game is now available

Panzer Corps 2 has been available for pre-order for the last two months, making it one of the most wishlisted games on Steam in March.

In Panzer Corps 2, players take control of the Wehrmacht war machine, from the invasion in Poland in 1939 to the final defence of Berlin in 1945. You’ll fight battle after battle using the classic turn-based hex system all wargamers have loved since Panzer General, the father of a genre to which Panzer Corps 2 is the spiritual successor.

Panzer Corps 2 – the long awaited sequel to the first Panzer Corps, Slitherine’s best seller with more than one million copies sold – is finally out with a brand new, shiny 3D engine built on Unreal. There’s a massive amount of content, including more than a thousand unique 3D unit models, over 60 scenarios forming the Wehrmacht grand campaign, an advanced random map generator for playing new skirmishes against the game AI or other players. Since the modding community was such a great part of the first Panzer Corps, in the sequel players will find the much improved Scenario Editor available to support mods from day one.

“Panzer Corps started ten years ago as a passion project by a single modder. We took it to the market with the idea of bringing back a genre that made the history of gaming as we know it, and we are proud to have achieved that”, said Iain McNeil, Slitherine CEO. “Not only Panzer Corps became a very successful game, it also contributed to inspire others to reinvent turn-based strategy and make it one of the core genre of the 21st century. We see Panzer Corps 2 as the testament of all this journey and we are confident players will celebrate it with us”.

Players will be able to choose Panzer Corps 2 base edition, the General Edition or the ultimate Field Marshal Edition, each one with exclusive bonus materials.