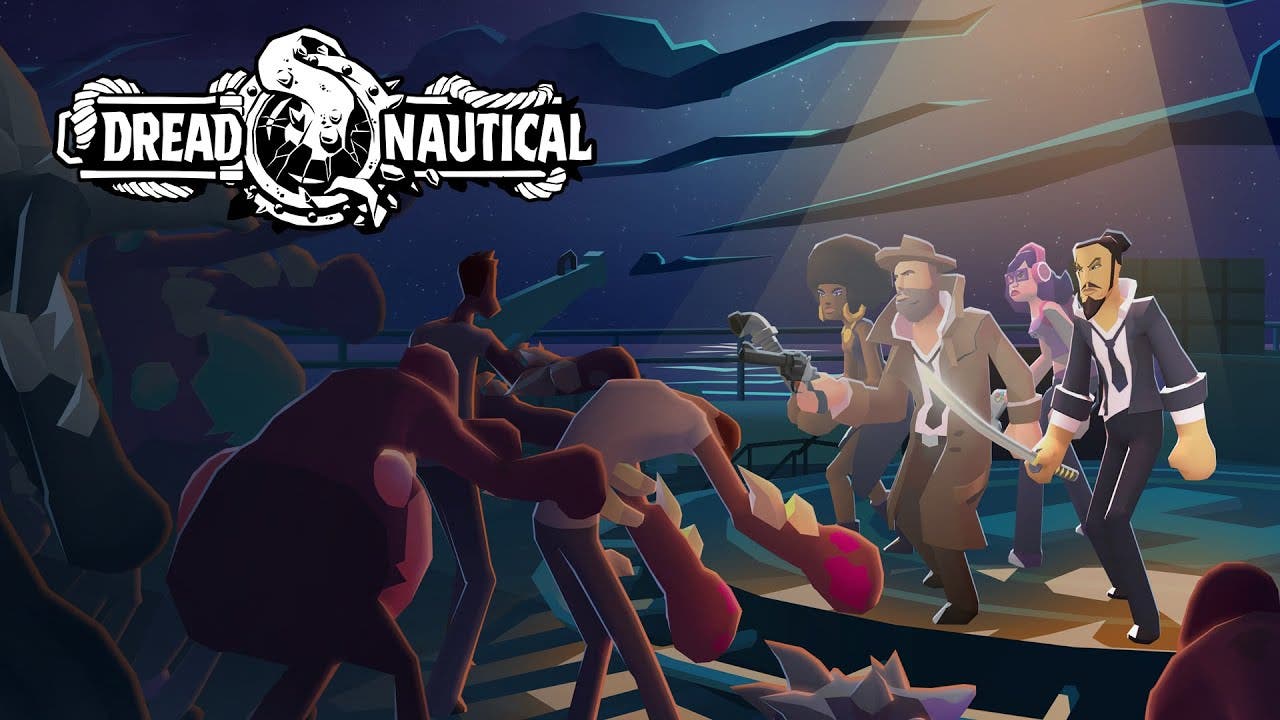 Dread Nautical, the strategy RPG with horror elements gets a release date for PC, PS4, Xbox One, and Switch

San Francisco, CA – March 23, 2020 – Zen Studios is excited to announce that their horror-themed, strategy RPG is coming to PlayStation 4, Xbox One, Nintendo Switch, and Epic Game Store in a scant few weeks on April 29, 2020. A tactical, turn-based RPG with roguelike elements, Dread Nautical combines immersive strategic gameplay with a charming—yet captivatingly eerie—atmosphere, making for one of the most unique videogame releases of the year.

Mysterious, supernatural forces have overwhelmed the luxury cruise liner known as the Hope with malevolent monstrosities aimed to wipe out any guest in their path. After choosing one of four unique characters, players will traverse twenty, randomly generated decks of the ship, seeking food and other supplies. Along the way, they’ll encounter 11 other colorful survivors, who may choose to join the fight based on what the player input and savvy social interaction. Properly planning which companions to bring, how they attack, and what skills to upgrade are the keys to escaping this “vacation” alive.

“The release of Dread Nautical to consoles and PC speaks to Zen Studios’ pursuit of developing a broad range of well-polished games to redefine our studio as more than just Pinball Wizards. We’re proud of everything we’ve brought to the pinball space, but are ready to take on new challenges in the broader gaming space”, says Mel Kirk, Vice President of Publishing. “More importantly, we are incredibly excited to allow our dev teams the freedom to create games they want to play, including titles in the turn-based RPG genre like Operencia: The Stolen Sun and CastleStorm II.”