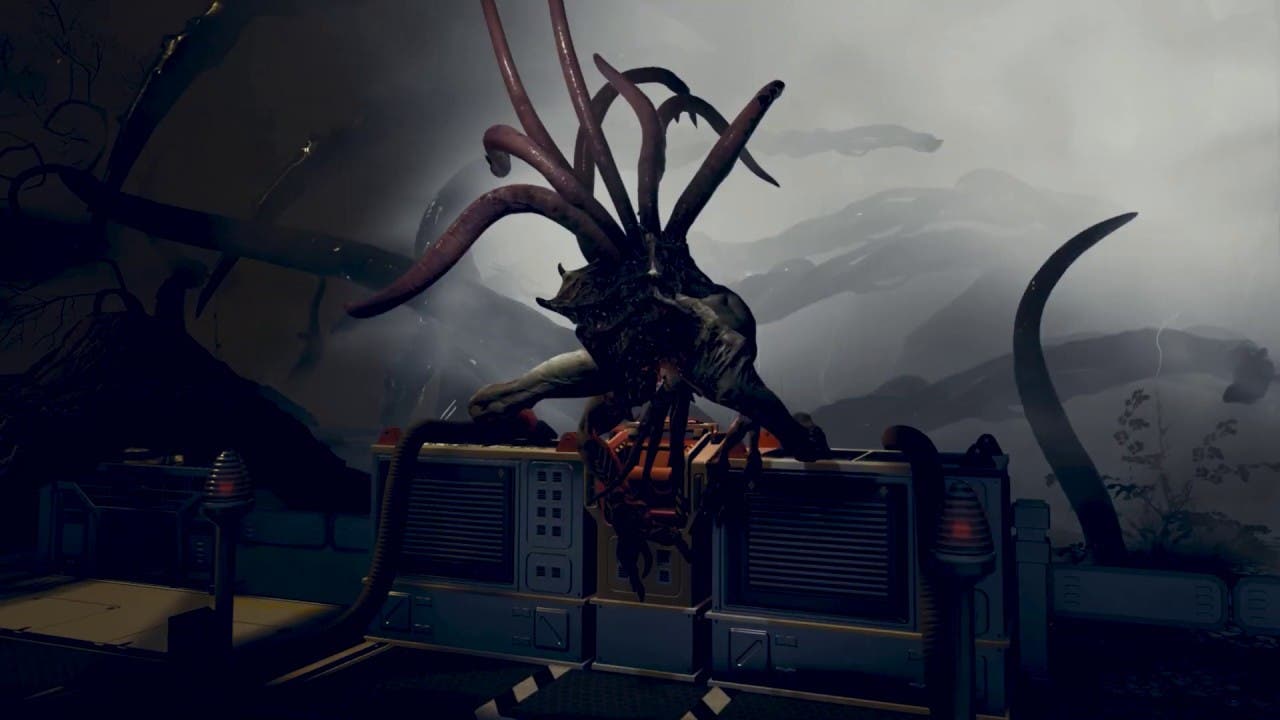 OSLO, Norway – March 24th, 2020 – Today, you can finally launch into space and experience Lovecraftian horror on your PlayStation 4 or Xbox One, as developer Rock Pocket Games and publisher Funcom announce the console release of Moons of Madness.

Assume the role of Shane Newehart, chief engineer on a research facility on Mars, where something is about to go horribly wrong. Strange and terrifying creatures emerge, and nightmares begin to blend in with reality. In order to survive, you’ll have to rely on your calm, your problem-solving skills and your quick feet, as you delve deeper and deeper into a world of fear, conspiracy and madness.

“We’re happy to see that the game was well-received on PC, but we are well aware that many players prefer to play horror games on console, on a bigger screen and with the curtains closed,” says Ivan Moen, CEO of Rock Pocket Games. “And so today, we’re very excited to finally bring the game to the Xbox One and PlayStation 4 players,” he says.

Moons of Madness was released on PC in October 2019 and is set in the same thematic universe as Funcom’s The Secret World, where conspiracies and dark secrets are commonplace. The Secret World-players may recognize certain names and themes, but having played one is by no means a prerequisite to enjoy the other.

The PlayStation 4 release of Moons of Madness in Japan, South Korea and select Asian countries will follow later this week.