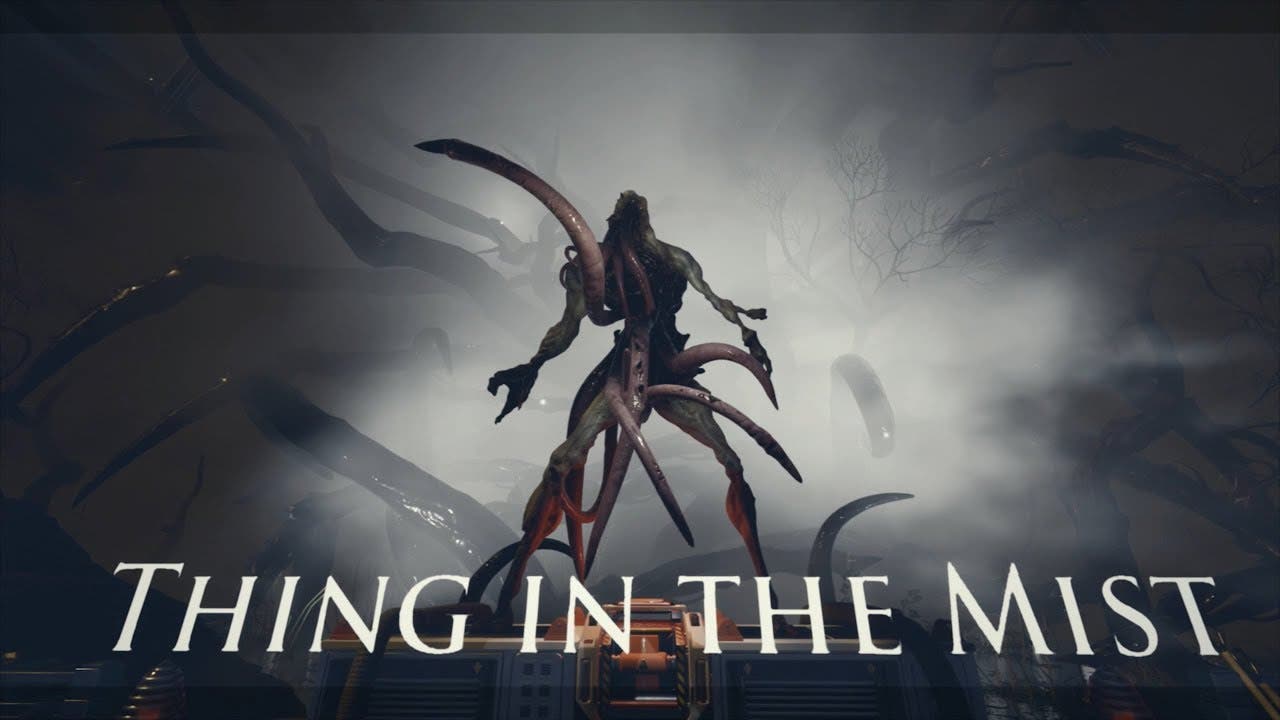 OSLO, Norway – Oct 18th, 2019 – Halloween is going to be all about Lovecraftian horror on Mars this year, as we draw closer to the release of cosmic horror game Moons of Madness. Today publisher Funcom and developer Rock Pocket Games released a brand-new gameplay video giving a sneak peek of what you can expect when the game is released on PC on Tuesday October 22nd. The video displays the protagonists’ bloodcurdling encounter with a creature currently only known as the Thing in the Mist.

In Moons of Madness you play as Shane Newehart, chief engineer on a research facility on Mars – and after awakening from a disconcerting dream, you are about to find out that reality is far more terrifying than even your worst nightmare. You will have to rely on your problem-solving skills, your calm and your ability to run and hide, if you are to have any hope of survival.

Moons of Madness is a first-person cosmic horror game, inspired by Lovecraft and set in the same thematic universe as The Secret World, though playing one of the games is by no means a prerequisite to enjoy the other.