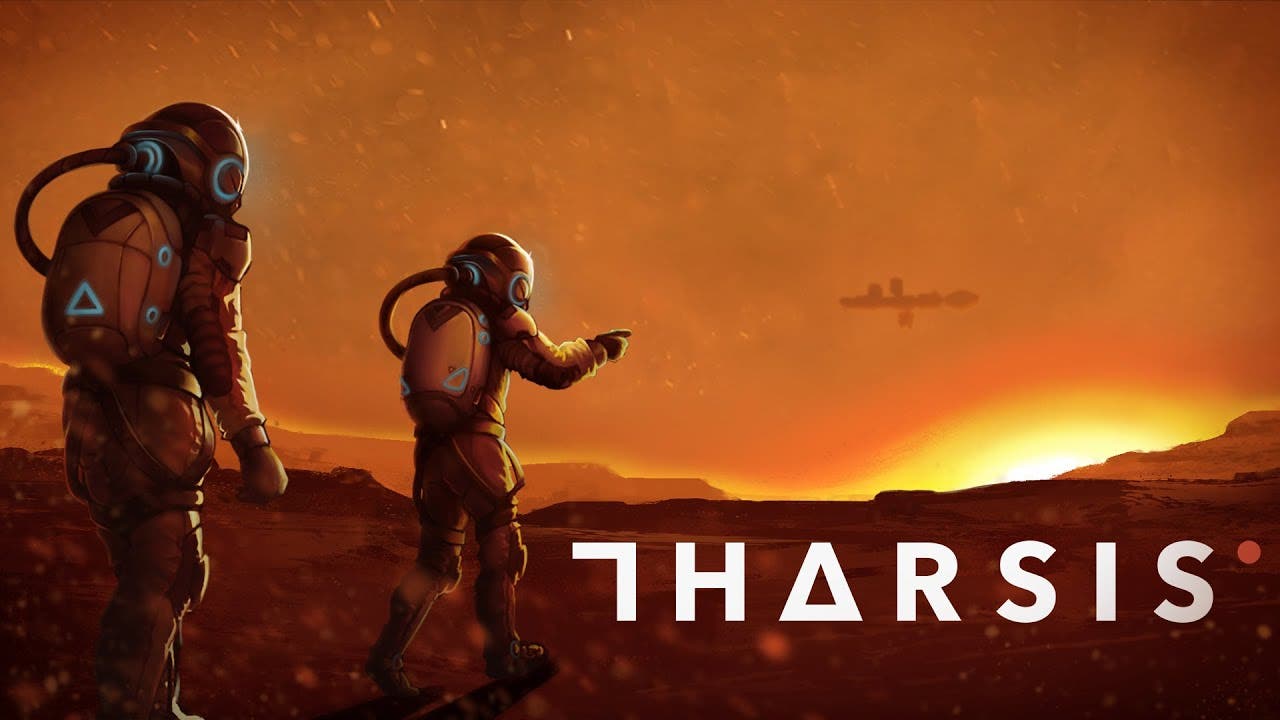 Tharsis takes a chance on Nintendo Switch on April 11th, rebalanced and optimized for the platform

March 26, 2020 – Warsaw, Poland | Tharsis is a turn-based, space survival strategy game that demands tough tactical and moral decisions, all at the mercy of a dice roll.

Originally released in 2016 by developer Choice Provisions, it’s now re-balanced and optimized for its Nintendo Switch debut on Saturday, April 11th, 2020, the 50th anniversary of the ill-fated Apollo 13 mission.

The Nuts and Bolts of How Tharsis Works

Take control of humanity’s first manned space mission to Mars, just as it’s struck by a micrometeoroid storm that cripples the ship and kills 2 vital crew members. Guide the remaining astronauts through onboard disasters, food shortages, and moral dilemmas as you do almost anything to successfully reach the red planet. Will you sacrifice crew members to get the job done? Push everyone’s sanity to the brink just get a few extra rations? Or even resort to cannibalism and murder to feed the rest?

During its original 2016 release, Tharsis received a lot of attention for creating a clever and brutal mix of board game and video game fusion.

Imagine Darkest Dungeon and FTL but with dice.

Others however felt luck was too much of a factor. So now game has since been significantly tweaked and rebalanced after the original launch with reworked Easy, Normal and a ramped up Hard Mode for true challenge seekers.