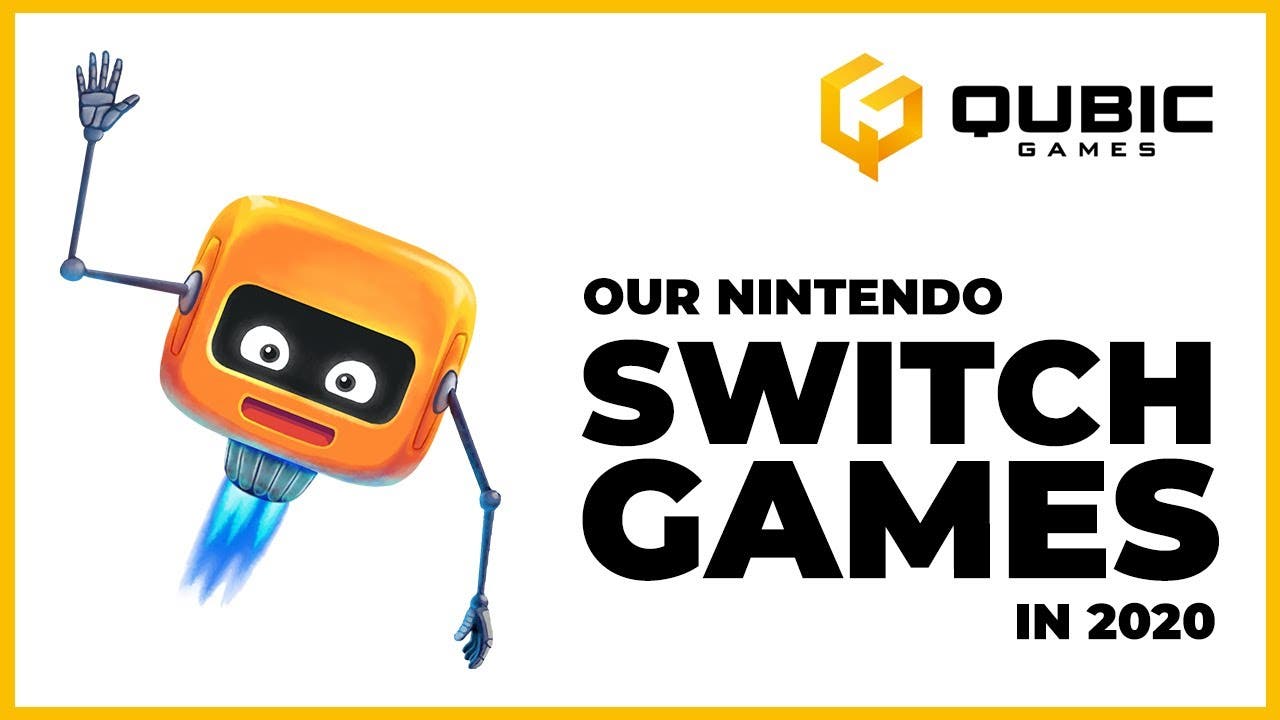 April 17, 2020 – Warsaw, Poland | Publisher QubicGames has revealed 5 of their next big games coming to Nintendo Switch in 2020.

The video also highlights the already-released Tharsis and Hyperparasite (which are both still discounted on the Switch eShop till the weekend). Both games are also part of the gamesvcovid initiative, where 20% of all revenue from April to June gets donated to medical and research services fighting against the current pandemic.