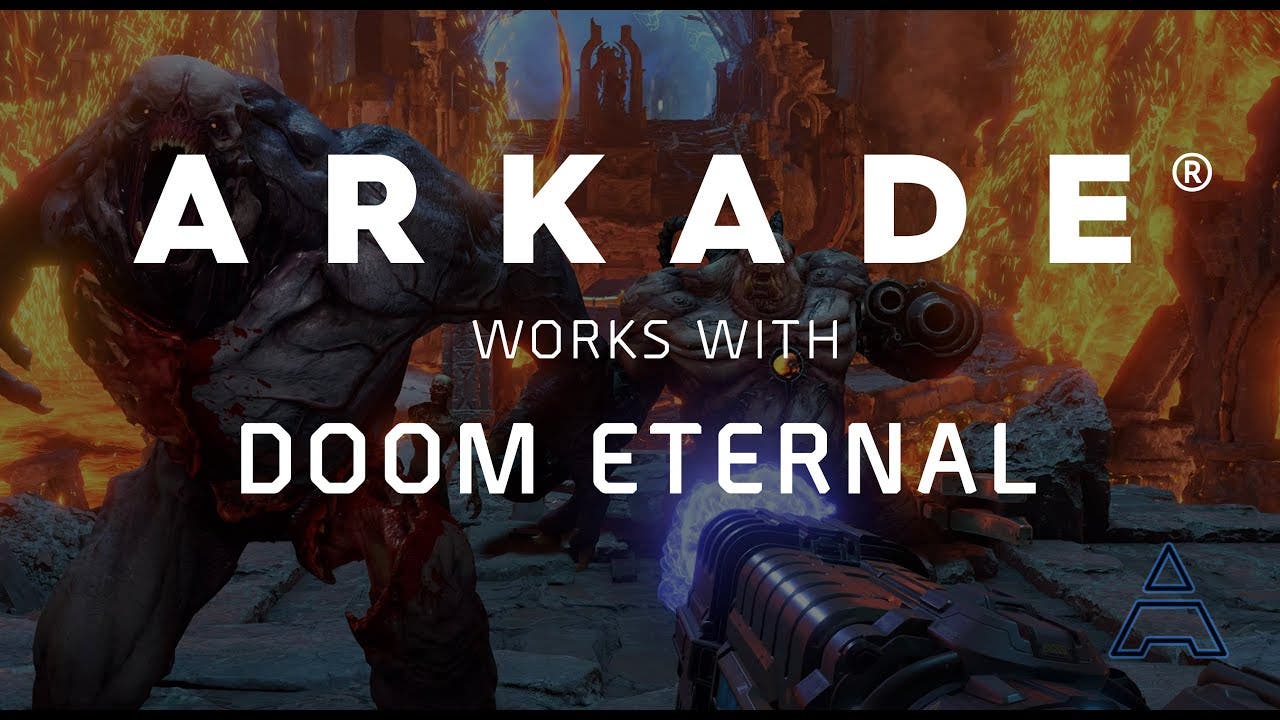 Watch DOOM Eternal being played with the Arkade Blaster, a 360-degree motion controller and a phone

Thought you might be interested in this video demo of the PC version of Doom Eternal being played with 360 degree motion controls on the Arkade Blaster and a $30 phone.

The Arkade Blaster is a point-and-shoot motion controller from gaming peripheral manufacturer Arkade, that will work with hundreds of PC and mobile games. The company recently launched an indiegogo campaign for the peripheral, which is built by shooter fans for shooter fans.

Players simply clip their iOS or Android phone into the Arkade Motion Blaster and connect to their favorite PC or mobile games for heart-pounding point-and-shoot gameplay in hundreds of games including Call of Duty, Apex Legends, Halo, Rainbow Six, Counter Strike, PUBG, Fortnite and many more.