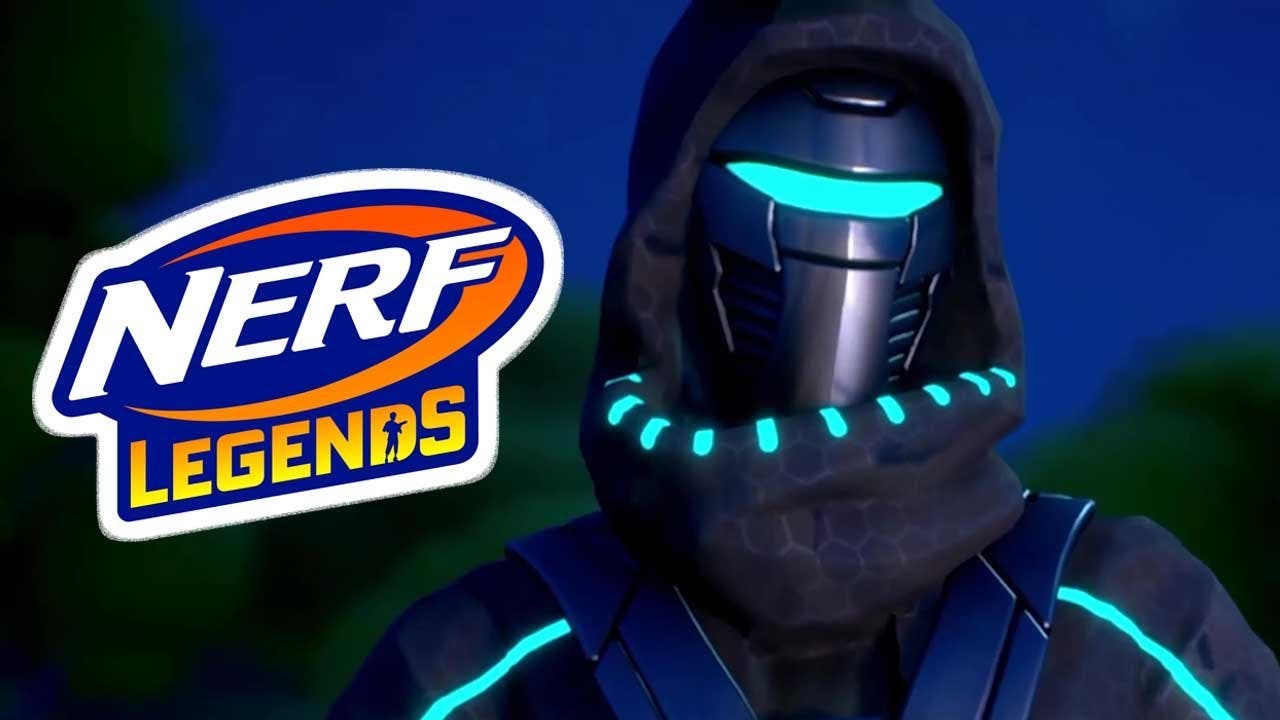 It’s NERF or nothing! First-person blaster NERF Legends out today for PC and all consoles

MINNEAPOLIS — Nov. 19, 2021 — NERF Legends, the new first-person blasting game inspired by Hasbro’s iconic NERF toy line, is out now on PlayStation®5, PlayStation®4, Xbox Series X|S, Xbox One, Nintendo Switch, and PC via Steam for $49.99. Gear up and battle with a wide array of authentic NERF blasters in this action-packed experience featuring a thrilling single-player story campaign plus intense online multiplayer for up to eight players.

NERF Legends is a fast-paced, high-energy FPS that lets you experience NERF like never before. Blast your way through thrilling combat arenas, take on a diverse range of blaster-wielding opponents, and show off your skills with high-flying trick shots. Take on single-player story mode, and compete with friends in online multiplayer action to become the ultimate NERF legend!

For an even deeper experience, NERF Legends’ Digital Deluxe Edition features the “Alpha Pack,” which brings you expanded content not included in the base game, including: