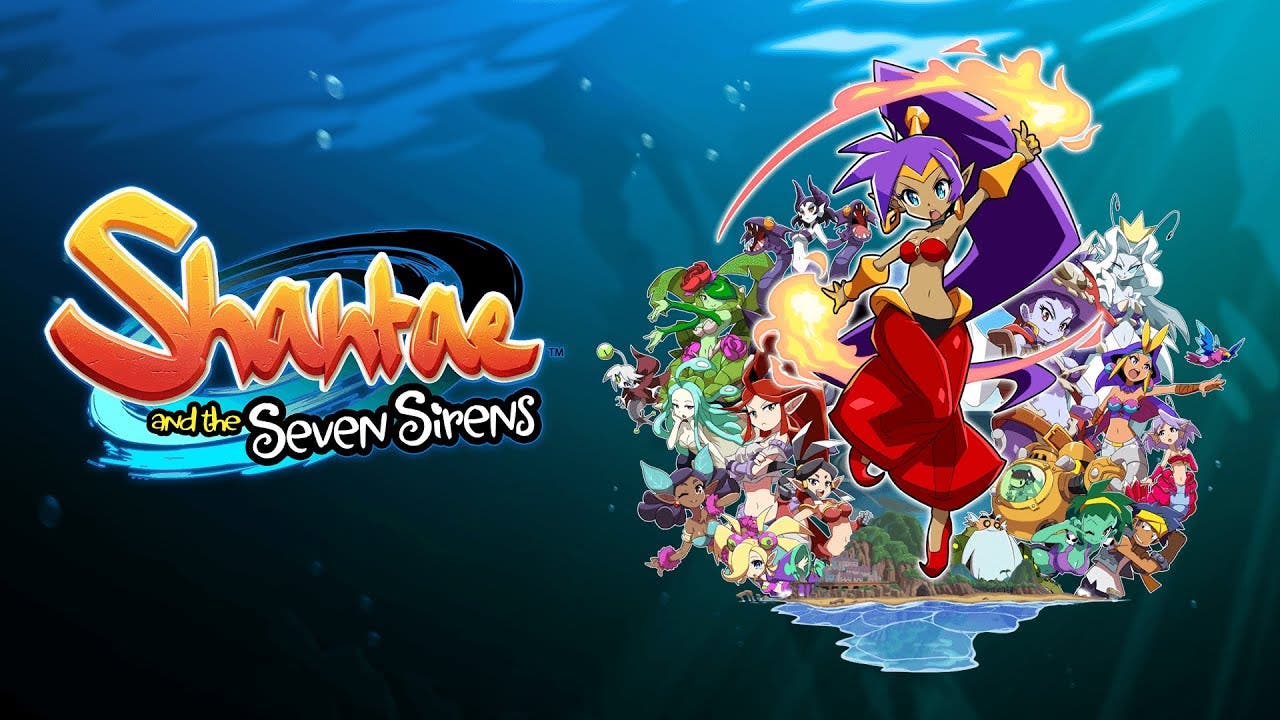 Wayforward announces Shantae and the Seven Sirens is coming to PC, PS4, and Xbox One at the end of May

Valencia, Calif. – 3/27/2020 – WayForward is pleased to announce New Details and Release Date for Shantae and the Seven Sirens.

Whip your hair and shake your hips — independent game studio WayForward is ecstatic to announce that the newest entry in the fan-favorite Shantae series, Shantae and the Seven Sirens, is scheduled for launch on consoles and Windows PC on May 28, 2020. The expansive quest, which contains new locales, friends, enemies, and transformations, is expected to arrive in its entirety on Nintendo Switch, PlayStation 4, Xbox One, and Steam at the price of $29.99. Additionally, an update containing the adventure’s epic conclusion is now available on Apple Arcade (https://apple.co/-Shantae).

Packed with multiple towns and more labyrinths than ever before, Shantae and the Seven Sirens combines the most popular elements from past Shantae titles into the Half-Genie hero’s biggest outing to date. The excitement begins when Shantae visits a tropical paradise where she befriends new Half-Genie allies, but things quickly go awry as she discovers that sinister secrets are stirring beneath the island’s surface! As Shantae gets wrapped up in the island’s mysteries, she’ll use all-new dance abilities and instant-transformation Fusion Magic to explore the nonlinear, interconnected world and battle an assortment of diabolical foes…not the least of which are the enigmatic Seven Sirens!

Complementing the action are spectacular animated cutscenes that bring the story to life — a series first! — including a jaw-dropping anime-style opening by renowned animation house Studio TRIGGER. Other new features include 4K support and a collectible card system that lets players augment Shantae’s powers in a variety of ways.

Apple Arcade users will notice numerous improvements to the game in the newly released update, where they will encounter new environments, dungeons, and abilities, as well as enhancements such as new fully animated cutscenes, upgraded character portrait artwork, an improved map, customizable touch controls, a new unlockable mode, and various other fixes and refinements. Players will be able to pick up where they left off or play through the entire quest from start to finish.

Shantae and the Seven Sirens is the fifth entry in the Shantae series, which first launched in 2002. In addition to the digital version of the game, a physical version — including both a standard edition and a collector’s edition for some platforms — is planned from Limited Run Games, with details to be revealed at a later date. For more information about the Shantae series and other WayForward titles, please visit www.wayforward.com.