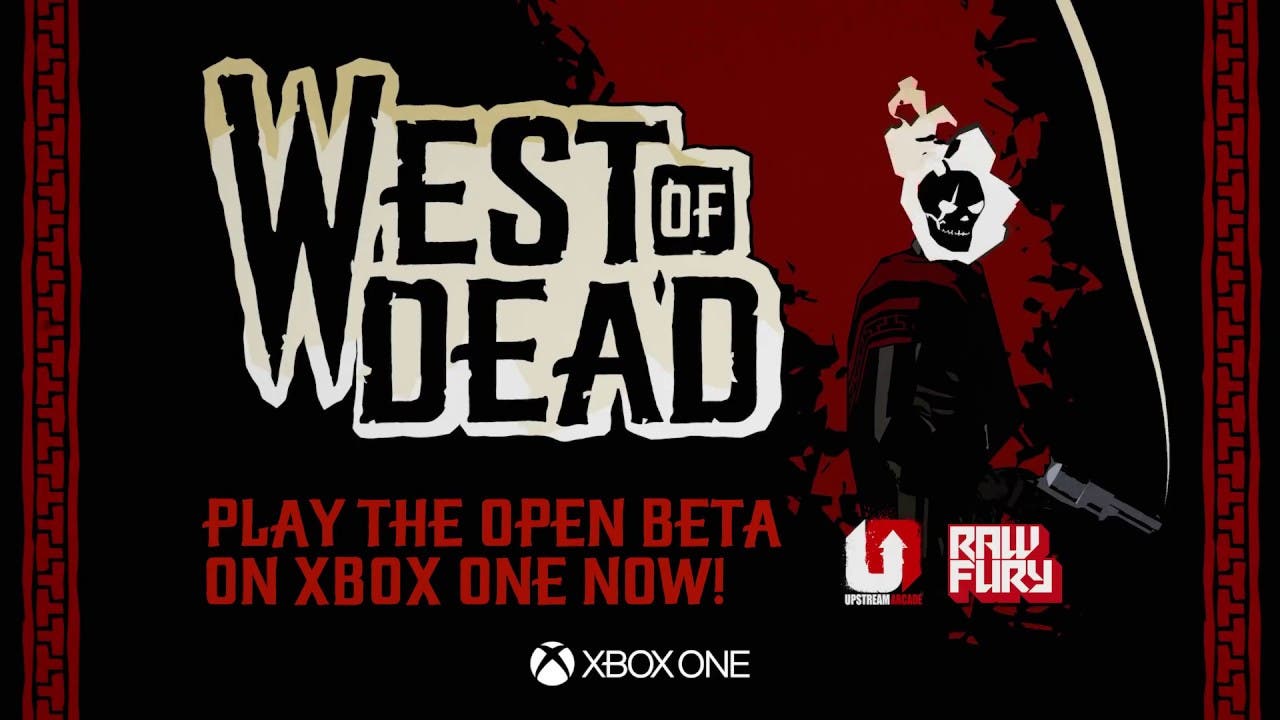 STOCKHOLM — March 31, 2020 —The gates of purgatory are open! The wild, cover-based, twin-stick shooter mayhem of West of Dead is back in a new open beta on Xbox One and Steam, running from today until April 13.

West of Dead stars Ron Perlman (Hellboy, Sons of Anarchy) as the voice of William Mason, a dead man awakened, setting into motion a chain of events with truly mythic consequences. Enter a gothic underworld of brimstone, gun smoke and darkness as you try to bring order to chaos. Shoot, dodge and slide through procedurally generated hunting grounds where your skills will be put to the ultimate test.

West of Dead is expected to release later this year on Xbox One via Xbox Game Pass, PlayStation®4, Nintendo Switch and PC. For more info, visit https://westofdead.com.

And check out West of Dead‘s trailer track “Run” by Cat & The Stoic on Spotify: https://open.spotify.com/track/0DKYTUzdSeQ0lGk10ZqsdE