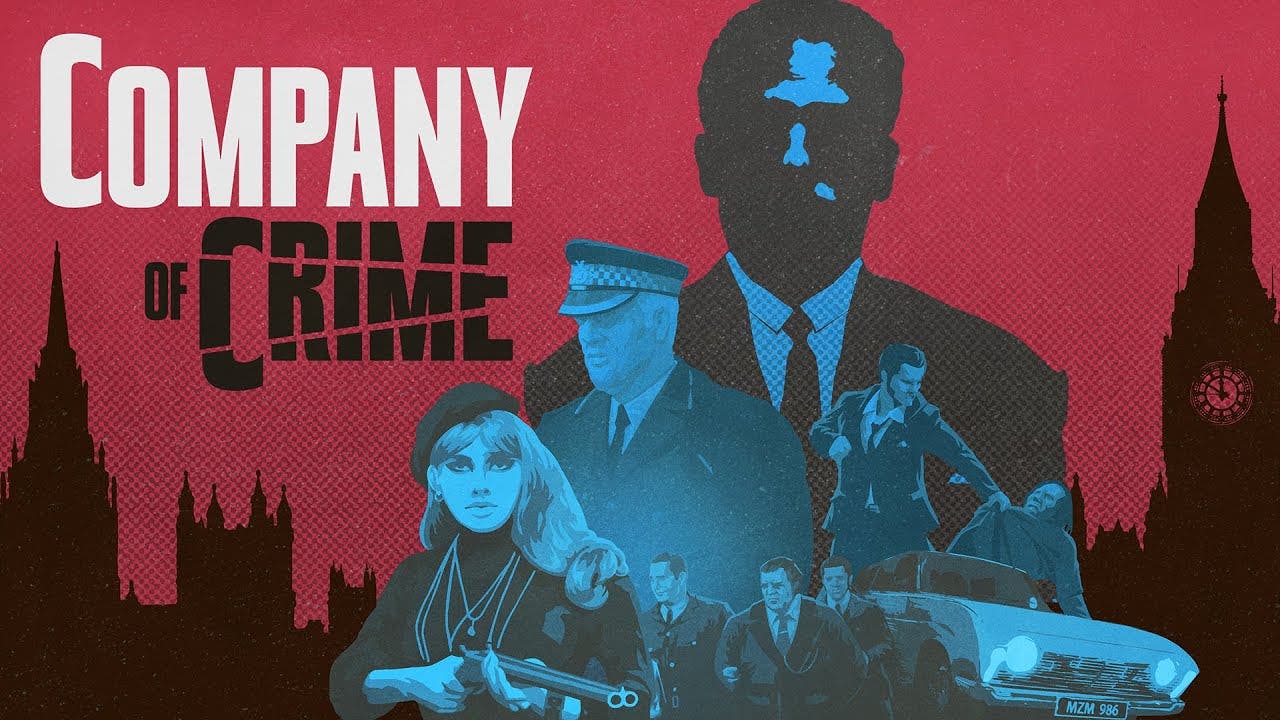 Interview at the Company of Crime, a tactical turn-based strategy game where you build up an empire in 1960s London

Prague, Czech Republic – April 7, 2020 — 1C Entertainment and developer Resistance Games have today announced, Company of Crime, a tactical turn-based criminal empire-builder strategy game that takes place in 1960s London. Players will have a choice to become a leader of a cruel gang and build a company that will rule the criminal underworld, or play as the chief inspector of Scotland Yard’s famous Flying Squad, and tear down the criminal gangs piece by piece. Company of Crime is set to launch this summer on PC via Steam and other digital stores.

Company of Crime is a hybrid of empire builder and tactical strategy game that features a turn-based combat system with a heavy focus on melee. You can either play as the Criminal side or as the Police, where in each case you will have to build a team that consists of gang members possessing the different skills required to pull off criminal tasks, or detectives that have mastered the art of investigation.

The game takes place in London, the cultural capital of the world and home to a plethora of subcultures and businesses, during the vivid decade of 1960s, featuring beatniks, mods, lemonheads, rockers and every other cultural identity of that time. As you progress in the game, you will visit pubs, clubs, vets, tailors, harbours and many other locations around London as you expand your influence over the city.

The big question is ultimately this: Will you become a leader of a ruthless gang and build an influential criminal empire, or head up an elite Scotland Yard task force and crack down on the rising tide of corruption?

Company of Crime is developed by Resistance Games and published by 1C Entertainment.
Keep in touch with the latest 1C Entertainment news on their website and by following them on Twitter and Facebook.