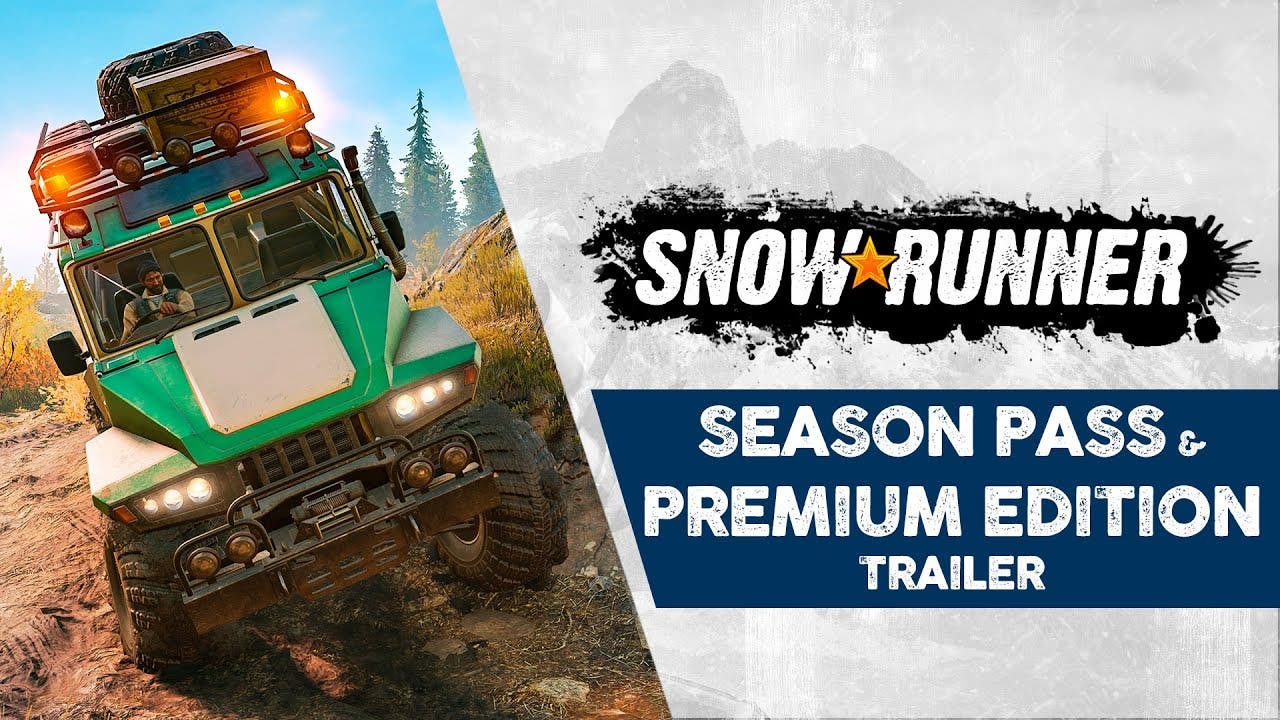 PARIS — April 7, 2020 — SnowRunner, Saber Interactive and Focus Home Interactive’s definitive off-road driving game, rolls out April 28 on PlayStation®4, Xbox One, and PC via the Epic Games Store. SnowRunner expands and improves upon nearly every aspect of the original MudRunner, and that trend will continue well after launch with all the content featured in the SnowRunner Season Pass.

The SnowRunner Season Pass will feature new vehicles, maps, activities and more, delivered in four phases, each with its own theme and a huge new region. Discover vast wilds set in fresh locations like Canada, Russia and Wisconsin, as well as powerful new vehicles to explore them in alone or with friends in four-player co-op.

Even those without the Season Pass will receive plenty of free bonus DLC after launch, including more extreme cargo, plus new activities, skins, trials and more! Modding support will continue to grow, with new types of missions that take players on unique off-road adventures, like hunting for the lost wreckage of a World War II bomber.

You can grab the SnowRunner Season Pass now by pre-ordering SnowRunner — Premium Edition, available with an exclusive bonus via the official game store.