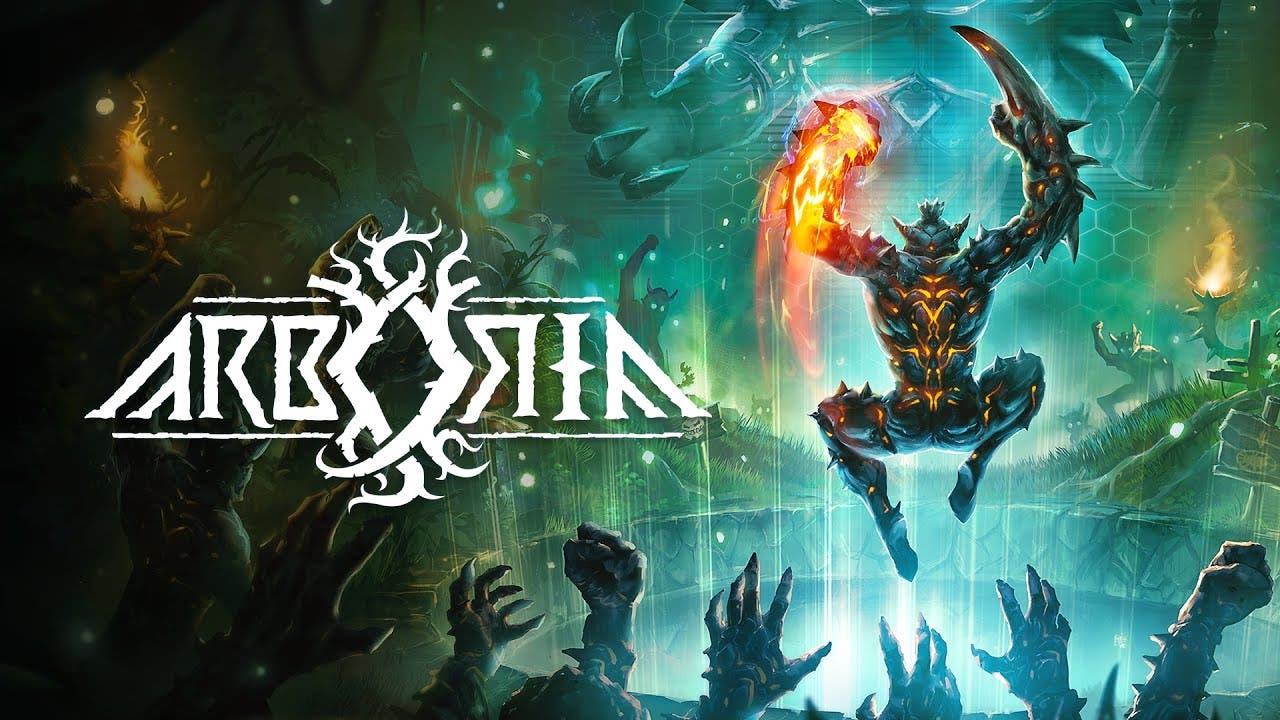 Krakow, Poland – April 14, 2020. All in! Games has announced that Arboria by Dreamplant Studio will be open for Early Access on Steam starting on May 7, 2020. Prepare to become a Yotun warrior!

Here’s what you can expect from the first Early Access version:

Become the Chosen One who will save the Yotunz Tribe from extinction. Leave the safety of your Refuge to venture through The Hole into the vast and ever-changing land of Durnar.

Fight enemies in real-time dynamic combat that will challenge your skills. Dash, roll and attack. Adjust your combat tactics when facing various opponents and choose your symbiont weapons wisely—they will affect your combat style. For an additional advantage, make the best use of organic mutations.