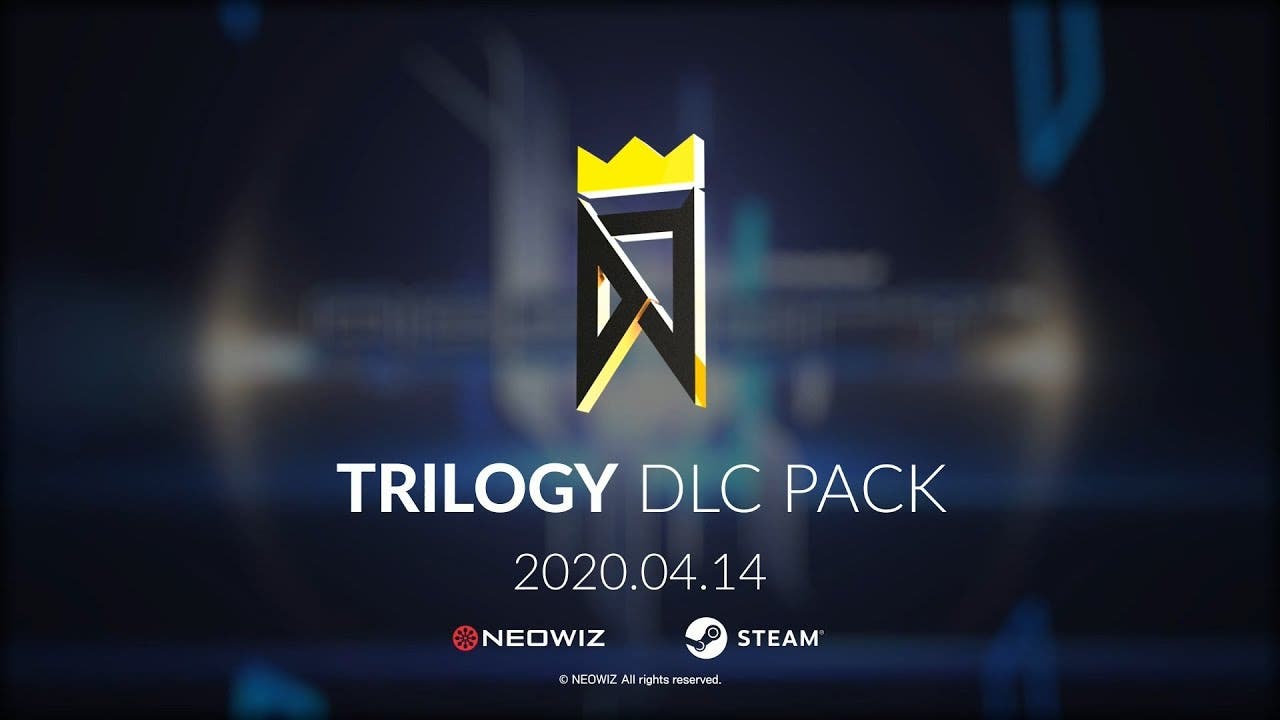 SEATTLE – April 14, 2020 | NEOWIZ is proud to announce the launch of two explosive new DLC packs for their hit PC rhythm game DJMAX RESPECT V. Trilogy and GrooveCoaster are now available on Steam for $12.74 – 15% off for a week. In addition, a 45-track remastered soundtrack for Trilogy is now available, and a bundle that includes all three new DLC is also available with a 15% discount. Both Trilogy and GrooveCoaster come with special themed UI skins to celebrate the launch. Check out two of the emphatic new tracks in the videos below.

Comprising over 10 new tracks for each DLC, both GrooveCoaster and Trilogy were previously only available on the PS4 edition of DJMAX RESPECT, bringing the total number of songs available in DJMAX RESPECT V to nearly 200. Since its official launch in March, thousands of positive reviews have poured in on Steam, making this the king of rhythm games on PC.