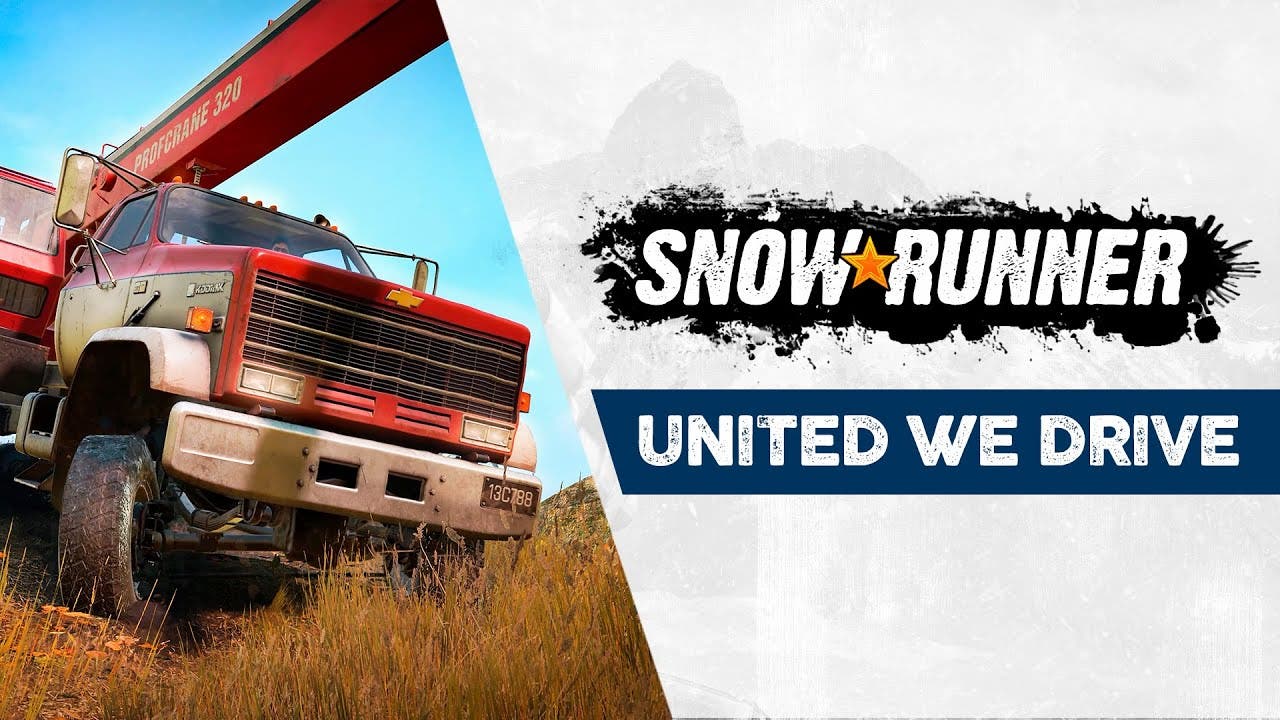 SnowRunner brings hardcore trucking to PlayStation®4, Xbox One, and PC via the Epic Games Store on April 28, with 30km² of untamed wilderness (three times bigger than previous entries in the series!) and the toughest jobs to conquer in the harshest of environments. Check out some of the challenges you’ll have to face up close in the game’s new trailer:

In SnowRunner, finding a mission is just the beginning. Blocking your path is the worst Mother Nature can throw at you, from deep mud and snowbanks to raging rivers and icy plains. So choose the right truck and come prepared — equip the right tools for the job and you can conquer any task. Planning ahead is essential, whether you’re going alone or assembling a team of friends in four-player co-op. Hours upon hours of open-world trucking await with dozens of sandbox missions that can be completed your way and in whatever order you prefer.

SnowRunner launches on PlayStation®4, Xbox One, and PC via the Epic Games Store on April 28. Pre-order the Standard or Premium Edition now via the official store!