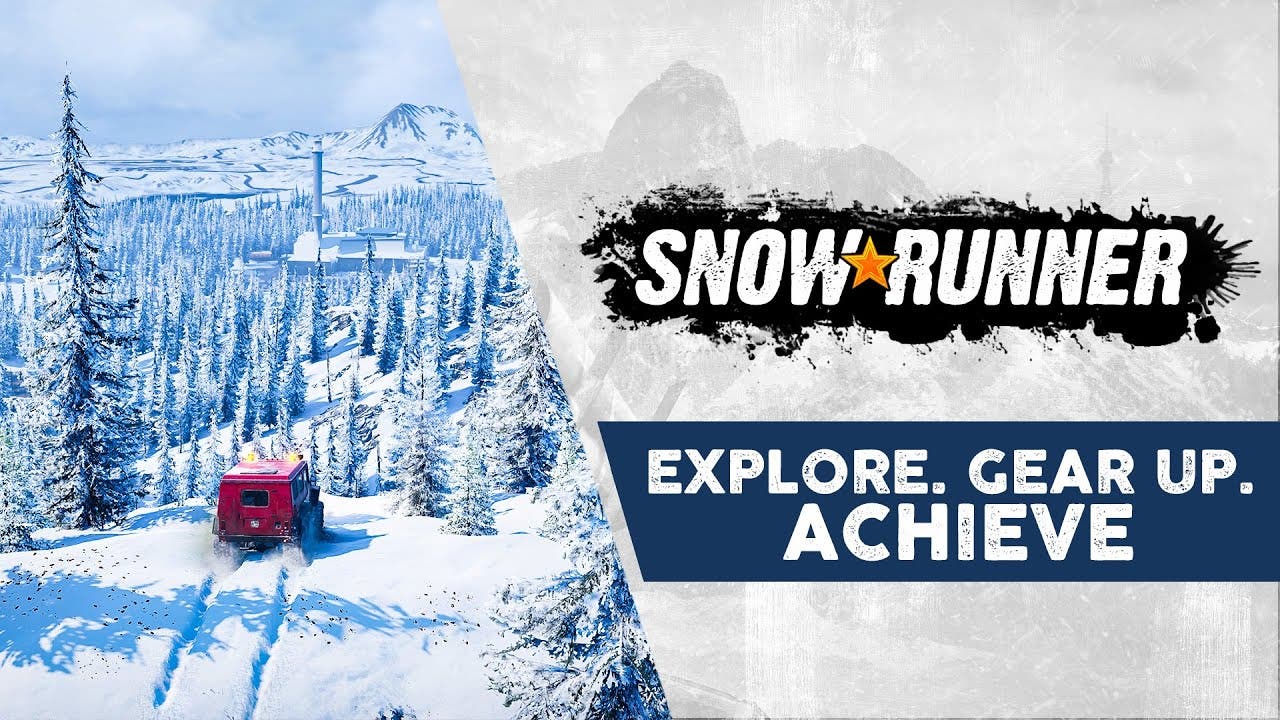 SnowRunner trailer showcases progression and gearing up for wintery adventures

PARIS — March 26, 2020 — Focus Home Interactive and Saber Interactive have released a new gameplay trailer for SnowRunner breaking down the upcoming off-road driving game’s progression and exploration systems. With over 40 vehicles to unlock and upgrade, you’ll find a huge open world of driving challenges with true-to-life physics and lots of surprises.

SnowRunner’s maps are massive, and you’ll even discover missions that span multiple maps, raising the stakes and the rewards if you succeed. Tackle missions with total freedom to earn money and experience, which can be used to acquire a variety of new and better vehicles. As you get jobs done, the world will be shaped by your actions — with new bridges built and roadblocks cleared, you’ll be able to expand your influence to the farthest reaches of the environment.

But don’t stop there! Explore the world and you’ll find plenty of hidden vehicles and upgrades waiting for you. Towering peaks, deep ravines, raging rivers and snowstorms… modify your ride with the right gear for the task at hand, and take on the journey solo or with friends in four-player co-op multiplayer.

Build your fleet of off-roaders and conquer the wilderness when SnowRunner launches on April 28 for PlayStation®4, Xbox One and PC. The game is available to pre-order now with a special bonus via the official store.