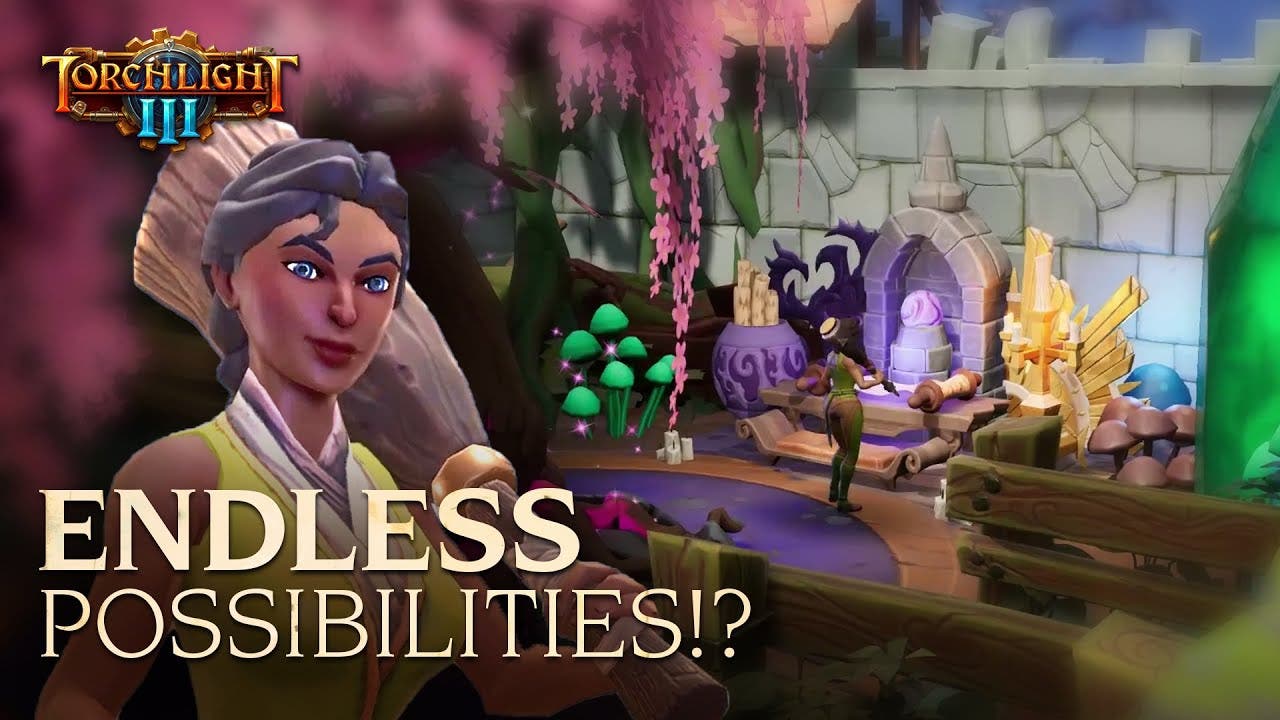 Perfect World Entertainment and Echtra Games are excited to share a first look at the new Forts system in Torchlight III, the highly anticipated successor to the beloved Torchlight series. While the upcoming ARPG builds on the familiar hack’n’slash combat and mechanics fans loved about the original series, it also includes brand new features for adventurers to explore, starting with the introduction of Forts. When Torchlight III releases on PC later this year, players will have the opportunity to build and customize their very own fortress on the frontier. Forts allow each adventurer to leave their personal mark on the world, as these structures can be personalized and adorned with treasures that have been crafted or earned through combat. Forts also serve as an important hub where players can meet up with friends, progress their characters, plus swap out skills and entire armor sets.

All forts will be available and ready to customize in early Act 1, right after adventurers have cleared out a mob of attacking goblins. For an introduction to how the Forts System works in Torchlight III, check out latest blog from the Echtra dev team: https://www.torchlight3.com/en/news-article/11410803

Torchlight III is the latest successor to the ARPG cult classics, Torchlight I and II, originally developed by Runic Games. This fast-paced dungeon crawler brings fans back to the beloved Torchlight universe to hack and slash their way through a brand new world filled with hordes of goblins, undead and other dangerous Netherim creatures. Adventurers can party up with friends or venture into the vast wilderness alone, where they will find loot, explore dungeons, collect epic gear and build their very own fort to show off to the world. Torchlight III features four unique hero classes (Dusk Mage, Forged, Railmaster and Sharpshooter), plus a myriad of new and familiar combat pets to help players fight their way to fame and glory.