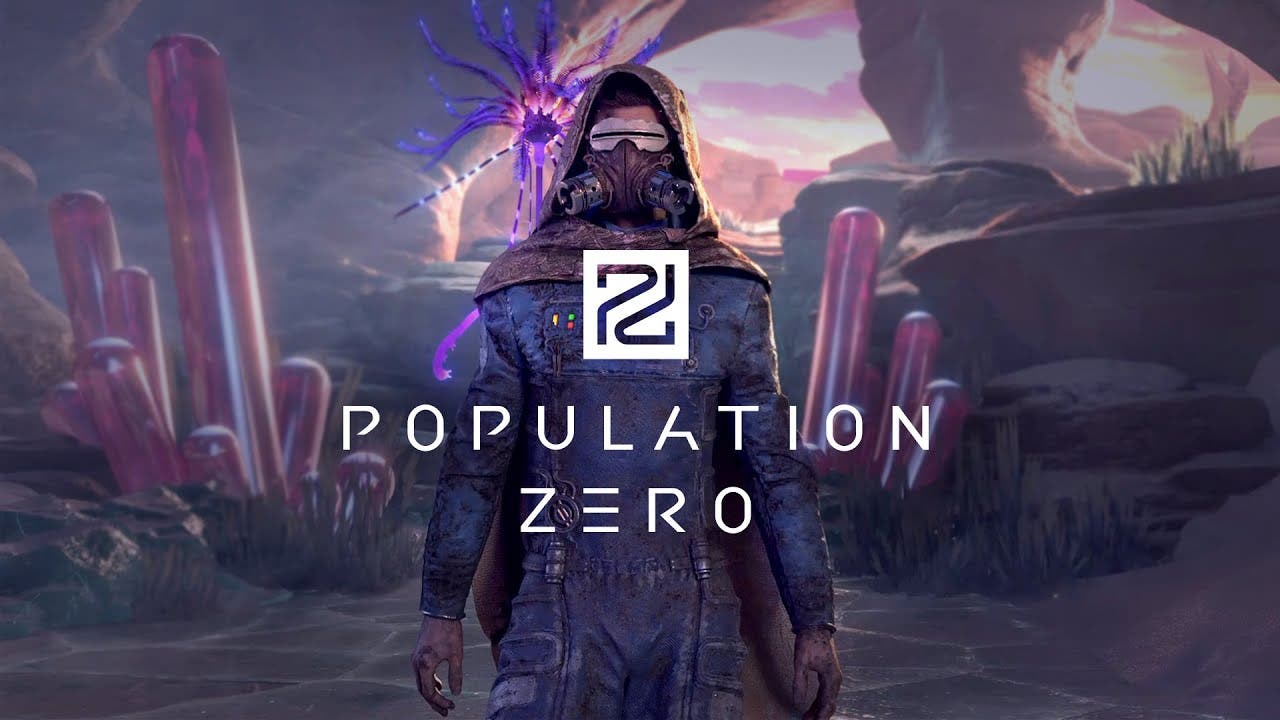 Population Zero releases on May 5th onto Steam, watch the launch trailer now for the survival multiplayer game

Moscow – April 28, 2020 | Population Zero launches on Steam May 5th, and developer Enplex Games has a special treat to mark the occasion. ‘Gravity’ lays the groundwork for the life of the player as they try to survive the harsh wilds of the planet Kepler. With a stirring original song ‘Movement’ by indie pop artist Naadia, this cinematic launch trailer hints at the mystery which awaits players on May 5th.

Additionally, Enplex Games recently released a developer blog that highlights a few of the different game modes in Population Zero. Both PVE and PVP servers will be available, ensuring that those who wish to explore Kepler without fear of other players can do so freely. The first time you start a 7-day cycle you will join the Standard PvE mode. PVP modes are unlocked via account progression after the first few hours of life on Kepler.

If you enjoy single-player or co-op experiences, then Standard PvE will be up your alley. It will also teach the genre newcomers the basics of survival on Kepler. The very first session in Population Zero starts in an instanced training dungeon, the Drop Zone, where you will get the hang of movement, platforming, and combat by going through several simple tasks. Then, if you so choose, you can brave the harsher, more free-for-all lifestyle of PVP.

With launch just mere days away, players can wishlist Population Zero, and the game will be $29.99 USD at launch with an additional 17% discount for the first week. Additional packages come with additional cosmetic perks to help players stand out from the crowd of survivors on Kepler.