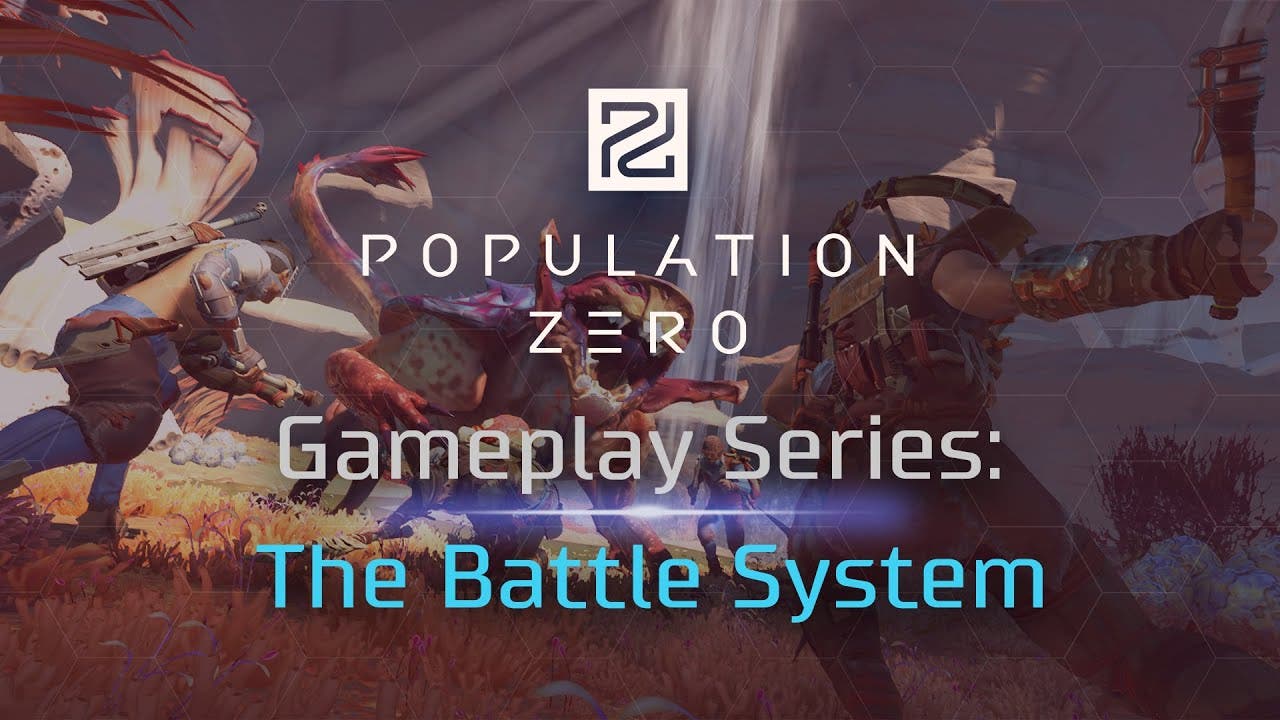 Moscow – April 9, 2020 | The setting of Population Zero, Kepler, is a truly mesmerizing world that begs to be explored. However, colonists should always be aware of the dangers awaiting in the stunning wilderness. Hostile alien beasts and other players can become forbidding obstacles on the way to claiming the new frontier. So every colonist has to learn to fight and defend themselves.

Population Zero’s battle system will test players’ skills and reflexes. The character can use melee combat and various hand-carried weapons: swords, spears, battle-axes, and mallets. Each weapon type has its own set of moves and animations. Players can link attacks in combos, block and evade incoming blows, use aerial strikes, and should constantly manage their stamina bar.

After reaching account level 1, players will unlock the standard PvP mode. This 7-day cycle variation is for the experienced survivalists that desire to test their combat skills in clashes with human opponents – where everything and anything goes.

Multiple consecutive deaths increase mutation level which eventually transforms the character into an overpowered creature called the Void. In PvE modes entering the Void finishes the 7-day cycle, but in PvP it is a new beginning. The players that turned into the Void get a new set of skills and a new objective – exterminate all colonists. Despite having enormous strength and agility, the Void get only a single life.

Having been transformed into the Void, players can take revenge on their offenders, or team up with other mutants to bring chaos to the unfortunate settlers. However, the Void should be aware that a united, well-knit group of colonists can hunt them down and conquer the mighty giants. Thus the predator becomes the prey.

Population Zero launches May 5th on Steam, and players interested in participating in beta tests can buy a Founder’s Pack on the official site.