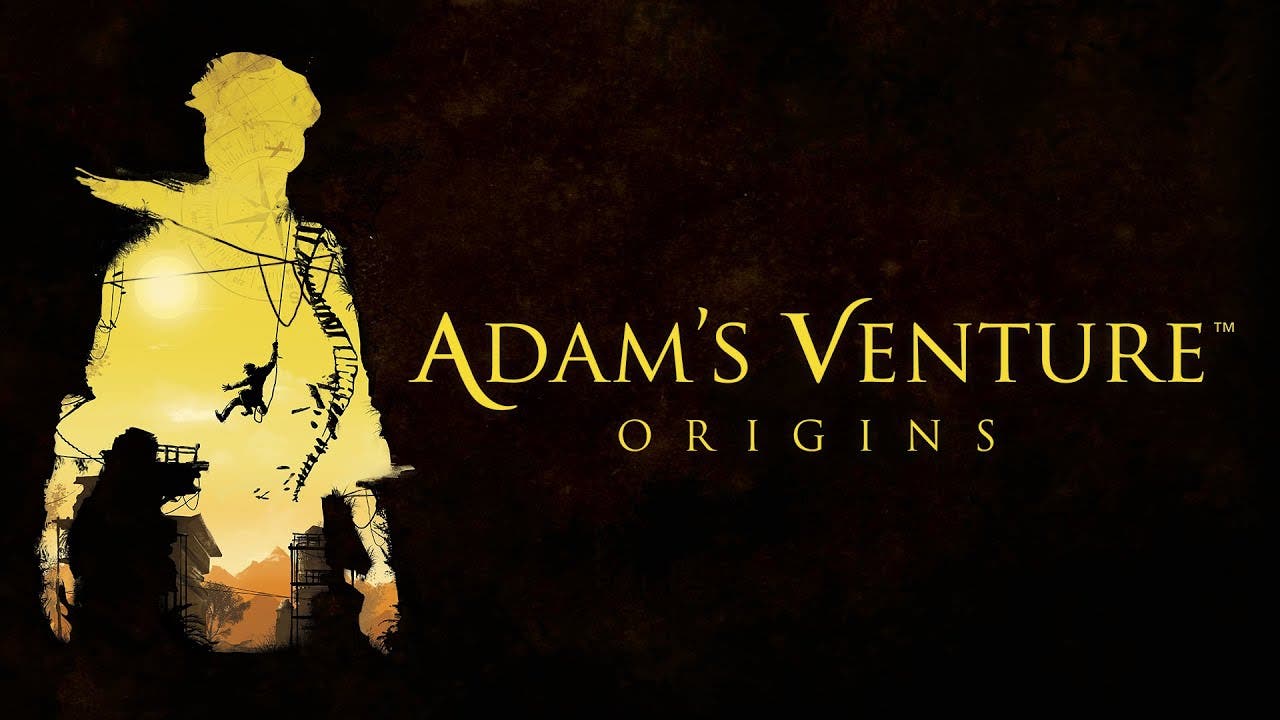 Adam’s Venture: Origins releases digitally onto Switch on May 29th

Rotterdam, The Netherlands – April 29, 2020 – Adam’s Venture: Origins will come with a digital edition to Nintendo Switch™ on May 29, 2020. The physical release is postponed to a later date due to the current global developments related to COVID-19. The adventure game, which is set in the roaring 20’s, revolves around an adventurous journey and a series of mysteries and puzzles that need to be solved. Adam’s Venture: Origins has previously seen its release on PlayStation®4, Xbox One and Steam®. A brand new trailer has been released to accompany the news.

An adventurous spirit
Adam’s Venture: Origins takes the player on a journey through the eyes of Adam, a young man with a truly adventurous spirit. Raced by his theologian father George, Adam loved the tales he was told about ancient artifacts and the secret of Eden. Given his restless spirit, when his father hired Adam as a research assistant, he quickly found a way to turn this dusty old job around and became an adventurer. Accompanied by his trusted companion Evelyn, an independent woman with an Oxford degree in history, they venture off to discover the secret of Eden.