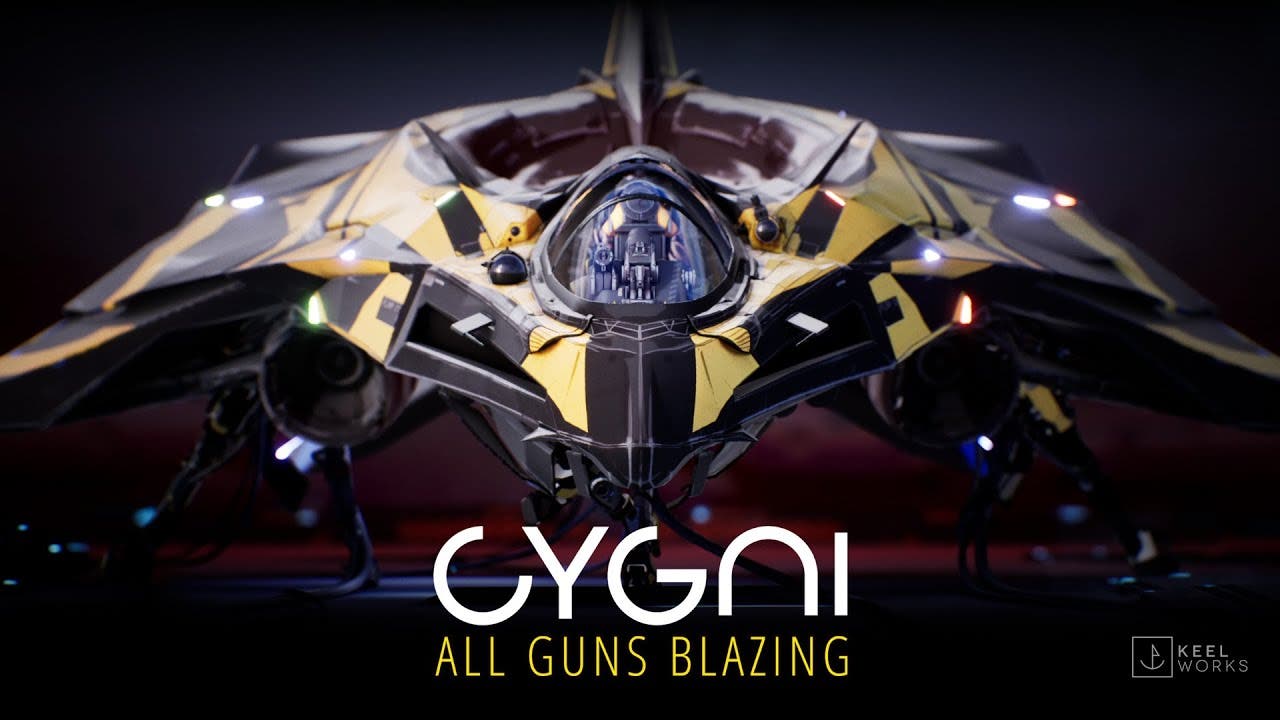 CYGNI: All Guns Blazing announced, a gorgeous shmup is coming sometime next year to reinvent the genre

May 12, 2020 | Scotland – Keelworks have announced CYGNI: All Guns Blazing ­­– a twin-stick vertical scrolling shooter hybrid with cinematic flare. Its old school nostalgia with modern day graphics, SFX and music. CYGNI is not about reinventing shoot’em ups but rather elevating the genre though higher quality visuals, audio and gameplay.

CYGNI is the work of just two highly talented and entirely self-taught developers who previously worked as Hollywood film and VFX production artists including stints at Pixar. Their impressive work with Unreal Engine soon got noticed by Epic Games and earned Keelworks a substantial cash award as an Epic MegaGrant recipient.

CYGNI: All Guns Blazing is scheduled to launch sometime in 2021 for PC + Mac and will soon follow with launches on PlayStation 4, Xbox One and next-gen consoles.