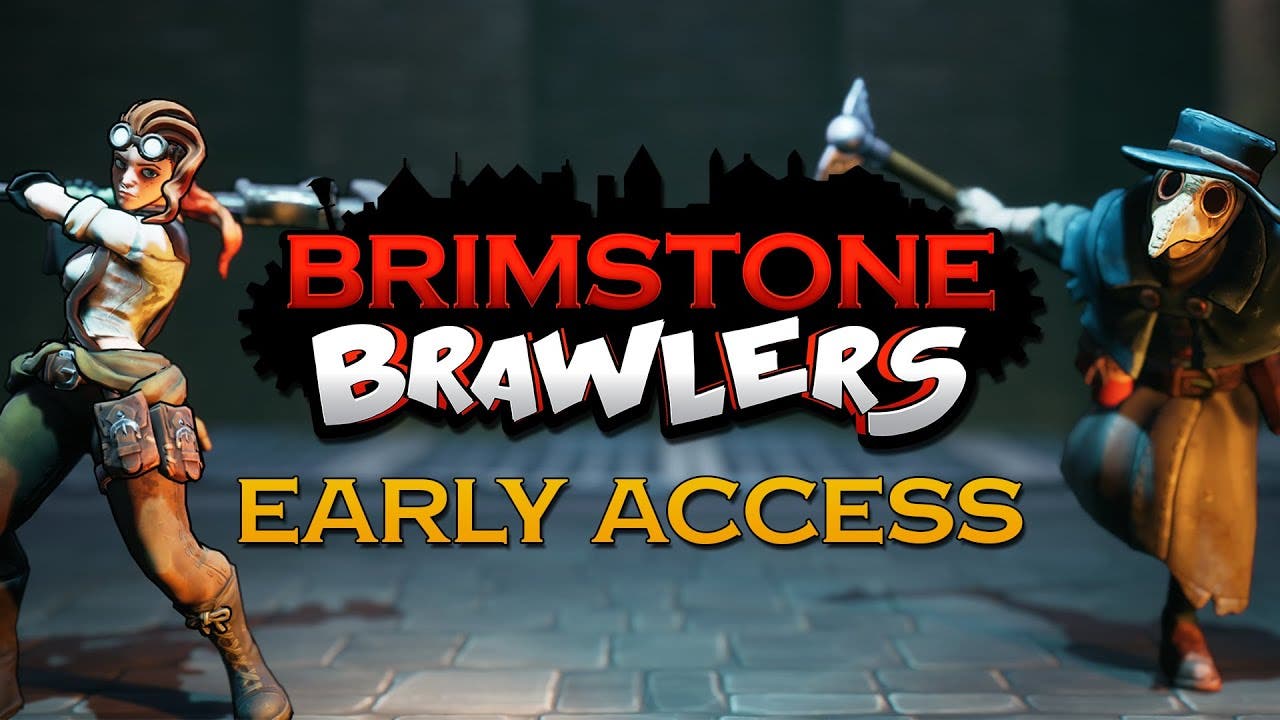 The era of enlightenment that had once fuelled new innovations and scientific discoveries has now turned to a time of onslaught from a new industrial age. Grotesque scenes of supernatural happenings are emerging with glimpses of ghastly figures in the shadows, monsters roaming the streets and dark powers dwelling in the citadel. With the city on the brink of chaos, a cast of strange characters, each fueled by their own motives, have taken to the streets and are ready to brawl!

Choose from a cast of Brawlers with unique abilities and playstyles, ranging from the soul-chasing Wraith to the explosives wielding Bomber to the Traveller that carries a suitcase around with a strange tentacle creature inside (or is that actually the Traveller?).

Set in a fantasy Lovecraftian industrial world, brawls occur in a variety of dangerous hazard-filled arenas including building rooftops where you can knock opponents off to their demise to a station with running trains (protip: try not to get hit by them).

Brawl against players in a variety of different PvP modes including Free For All Deathmatch, Free For All Stock, Team Deathmatch and Team Stock. For a change of pace players can play the bonus mode Bamball, Brimstone’s violent take on football, where they can use their abilities to disrupt (or kill) their opponents before scoring the winning goal.